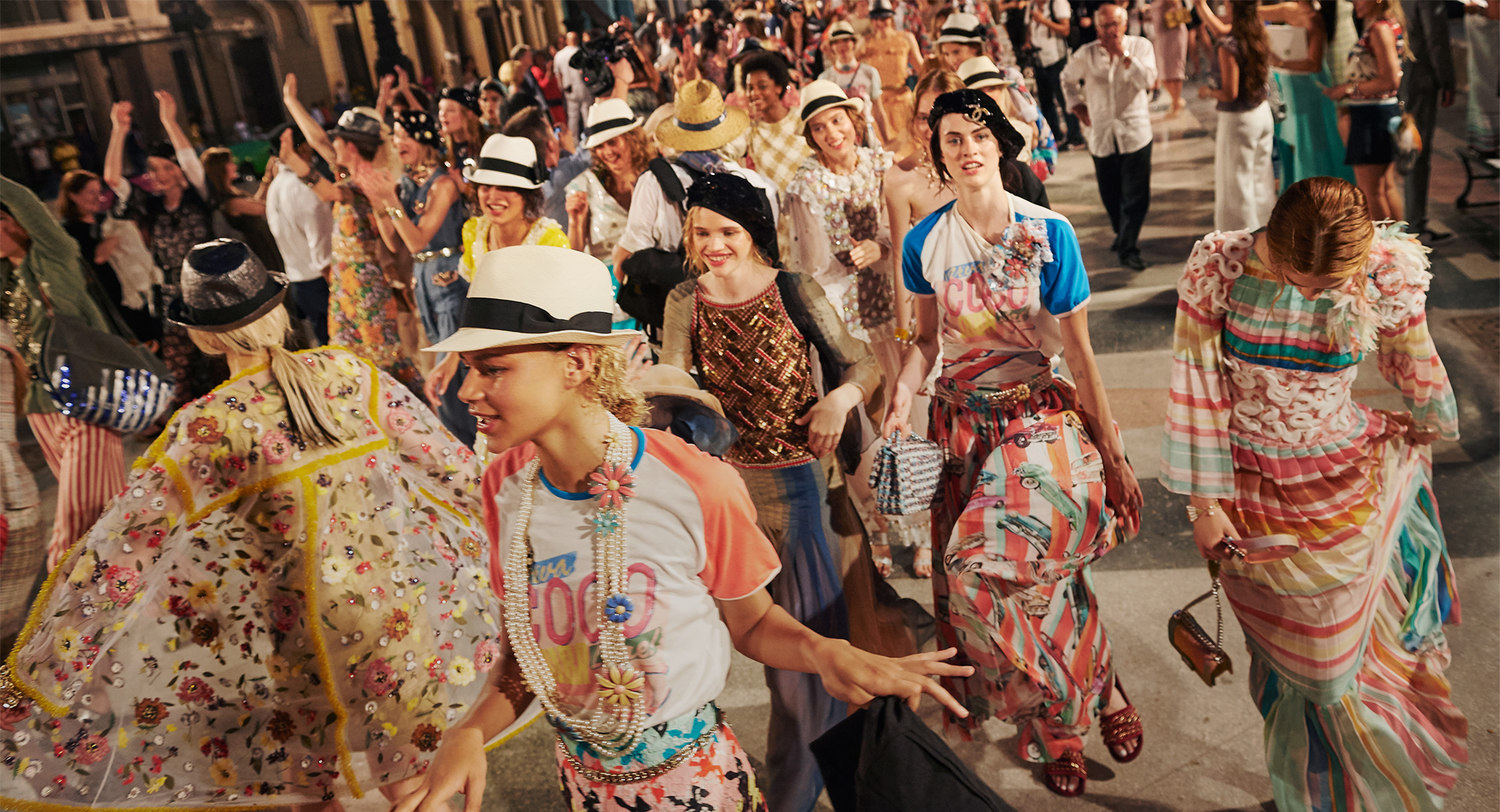 Chanel’s cruise collection was shown in Havana yesterday (as if you didn’t know). This was the first ever international catwalk show in the country, staged on the streets of city itself in front of 600 clients, press, buyers and celebs.

And while that very fact may be a great leap into the future in terms of the world as we know it, the clothes had a strong vein of retro running through them.

Maybe the faded grandeur of Havana reminded Karl Lagerfeld of a pre-Castro playground-of-the-rich era but there were strands of 1930s and 40s Chanelegance complete with slim cut tailoring, spectator shoes and Panama hats. Plus was saw the print love affair that characterised the 50s when global travel became more accessible for the middle classes and they wanted their skirts and dresses to reflect the exotic locations they visited. And the vintage American cars that are a feature of Havana also figured prominently in prints that are likely to be widely copied.

There was even a touch of 60s boho in there as flowing silks came with multicolour prints and embellishment while a Coco logo T-shirt and badge-encrusted denim spoke of a 60s counter-culture when left-leaning youth in Europe and the US celebrated communist Cuba. And the hat that summed this up? A sequinned beret, although whether it was homage to Che Guevara or homage to classic French chic, we weren’t told.

All in all, it felt a little weird, a bit like decades ago when China staged its first fashion shows with French luxury labels. Not a celebration of capitalism but not like the communism of old.

Former President Fidel Castro’s grandson Tony was there, perhaps the perfect example of the changes taking place in Cuba given the fact that he’s an aspiring model!

So why Havana? Well, we all know that pre-collection shows these days are great publicity generators, especially as they happen at a time when the schedule isn’t crowded out with other shows.

But they also say a lot about what a luxury label is. Chanel said Havana helped it back to the roots of the Chanel brand, which was originally created by Gabrielle Chanel to reach the wealthy on holiday, and the origins of the cruise line, that specifically targeted wealthy Americans holidaying in the Caribbean to escape cold winter weather. 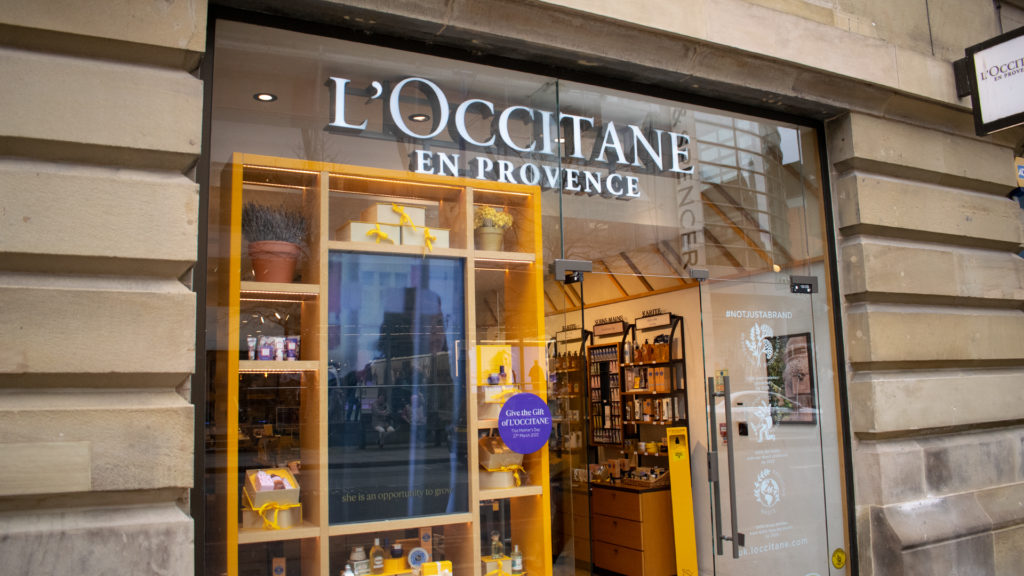 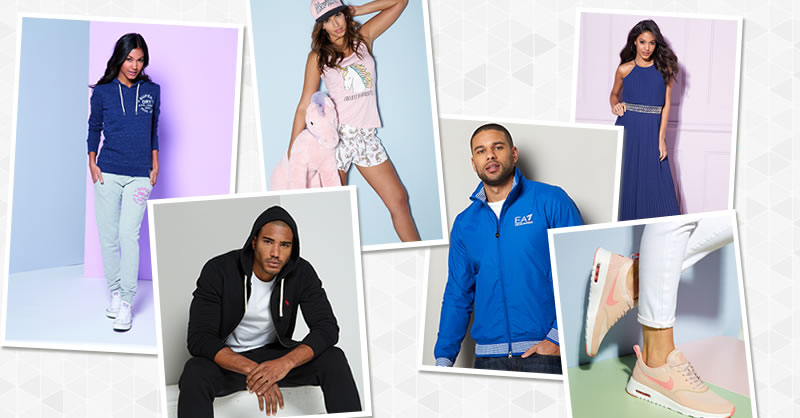