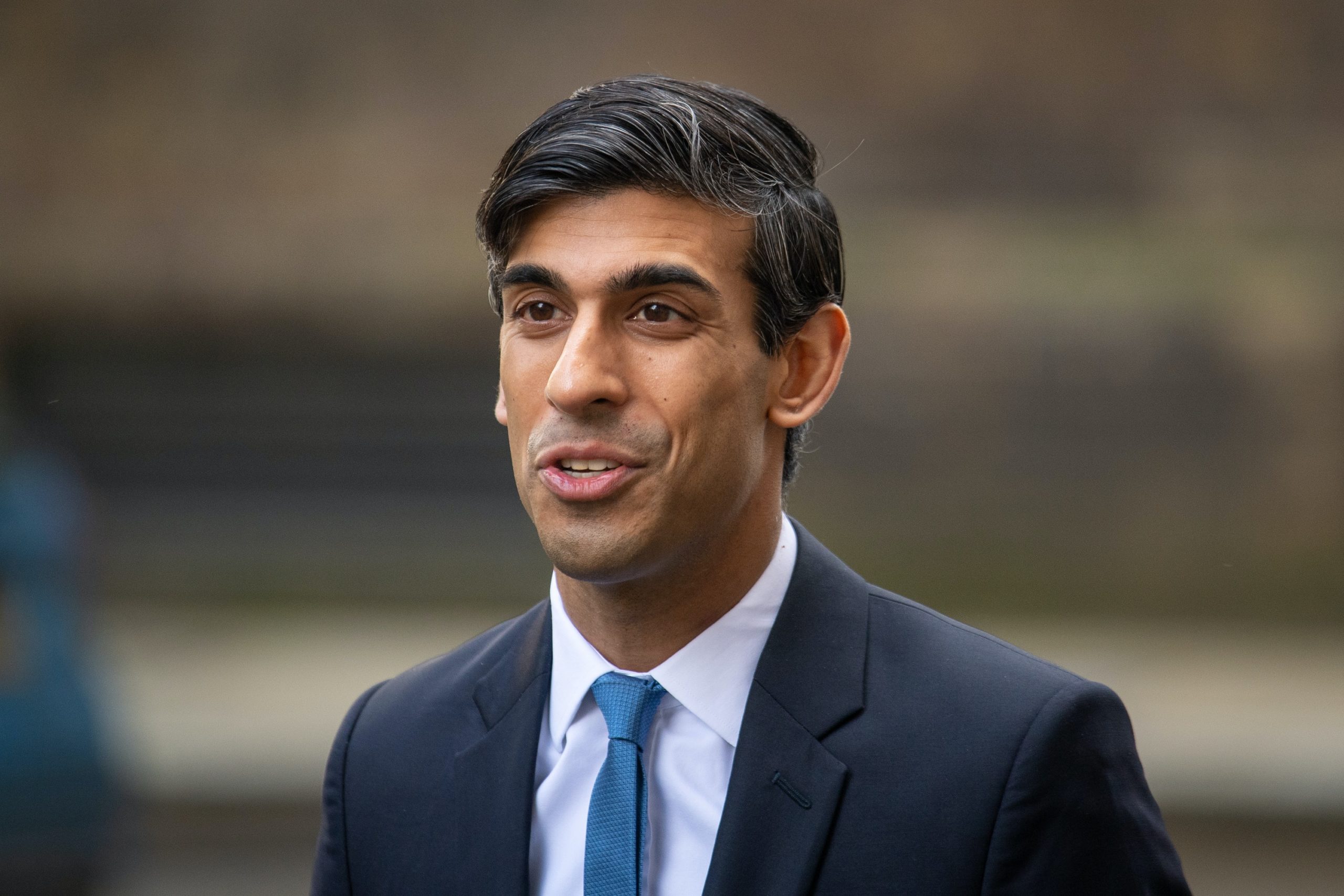 The furlough scheme currently supporting 7.5 million workers through the coronavirus crisis will be extended until the end of October, Chancellor Rishi Sunak has announced.

The scheme – which pays 80% of a worker’s salary up to a £2,500 monthly cap – will remain unchanged until the end of July and then continue with employers expected to make a greater contribution.

Sunak told MPs that from August there will be greater flexibility in order to allow furloughed staff to begin returning to work.

“Employers currently using the scheme will be able to bring furloughed employees back part-time,” he said.

“And we we will ask employers to start sharing with the Government the cost of paying people’s salaries.”

1/ The job retention scheme will be extended, for four months, until the end of October.

By that point, we will have provided eight months of support to British people and businesses. Until the end of July, there will be no changes to the scheme whatsoever. pic.twitter.com/gQznY4c2Ir

Staff would continue to receive the current level of support through a combination of state and employer contributions. 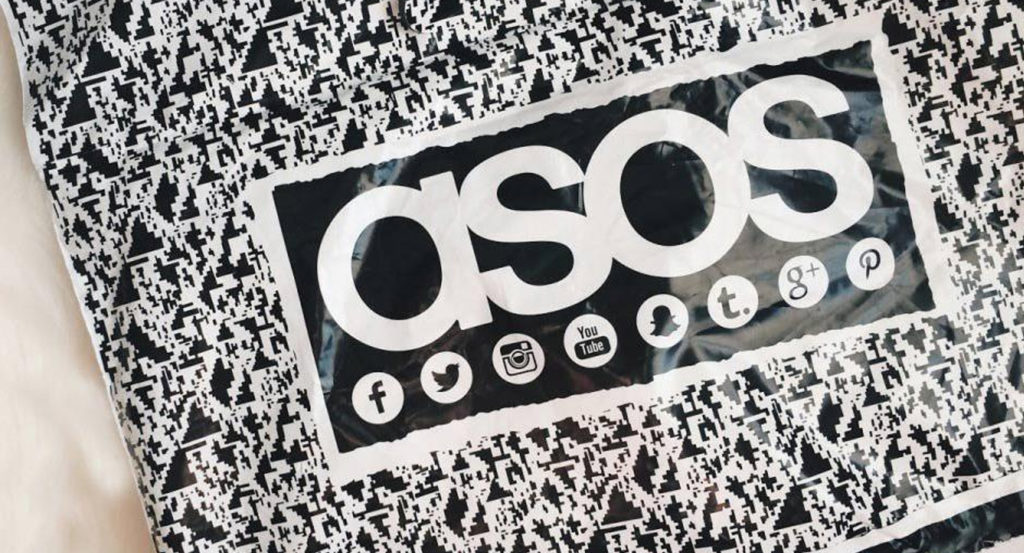 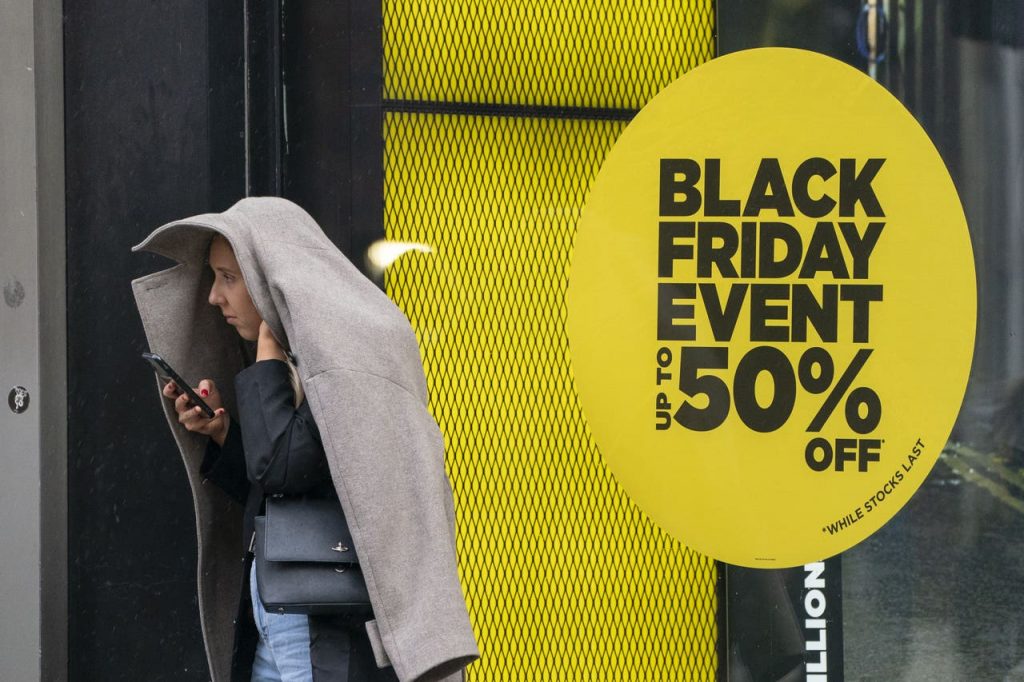 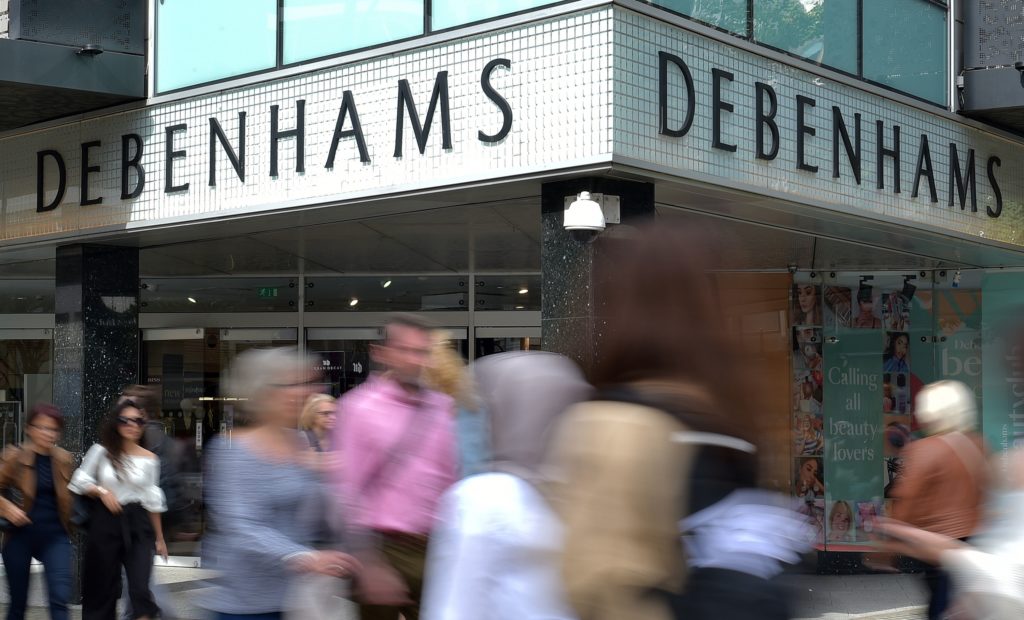