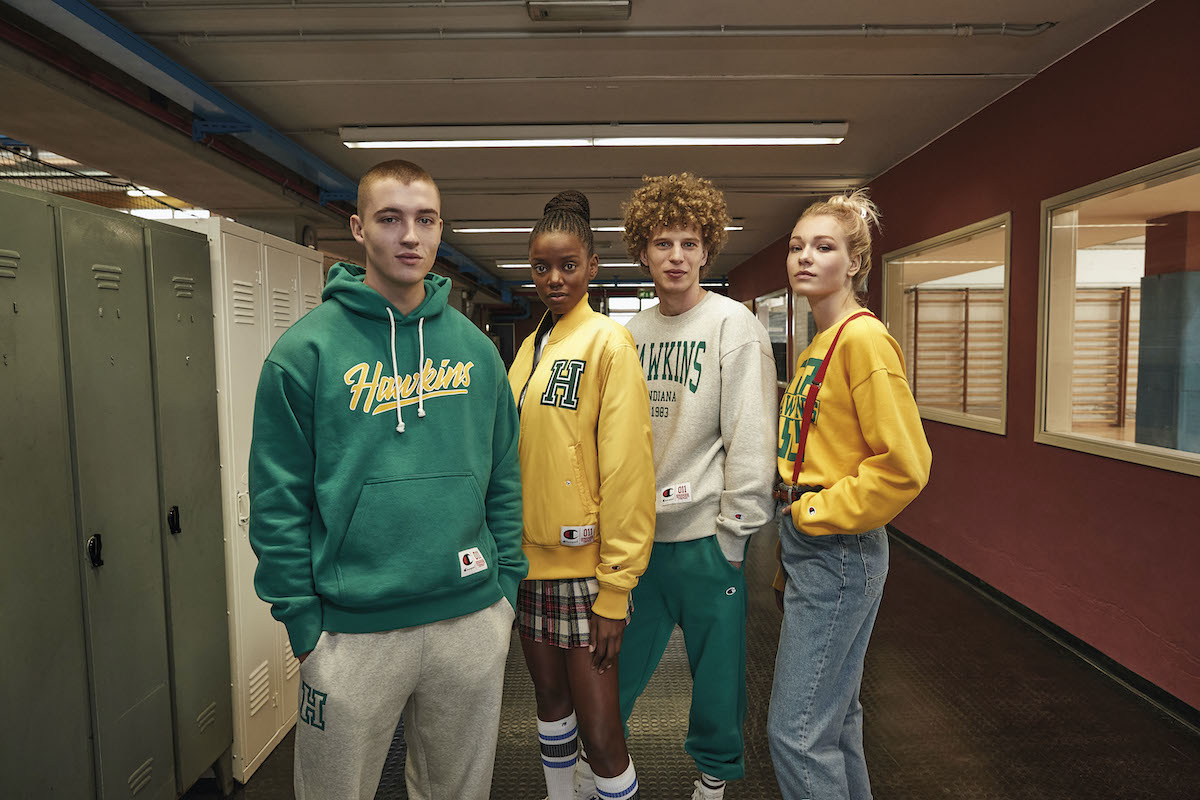 Ahead of the upcoming fourth season, the collection delivers a collegiate-inspired offering with an 80’s aesthetic, combining Champion's athletic style with cultural and cinematic references to the popular sci-fi series.

This month Netflix announced that season four of Stranger Things will be released in the summer of 2022 with a teaser that revealed all of the upcoming season's episode titles. 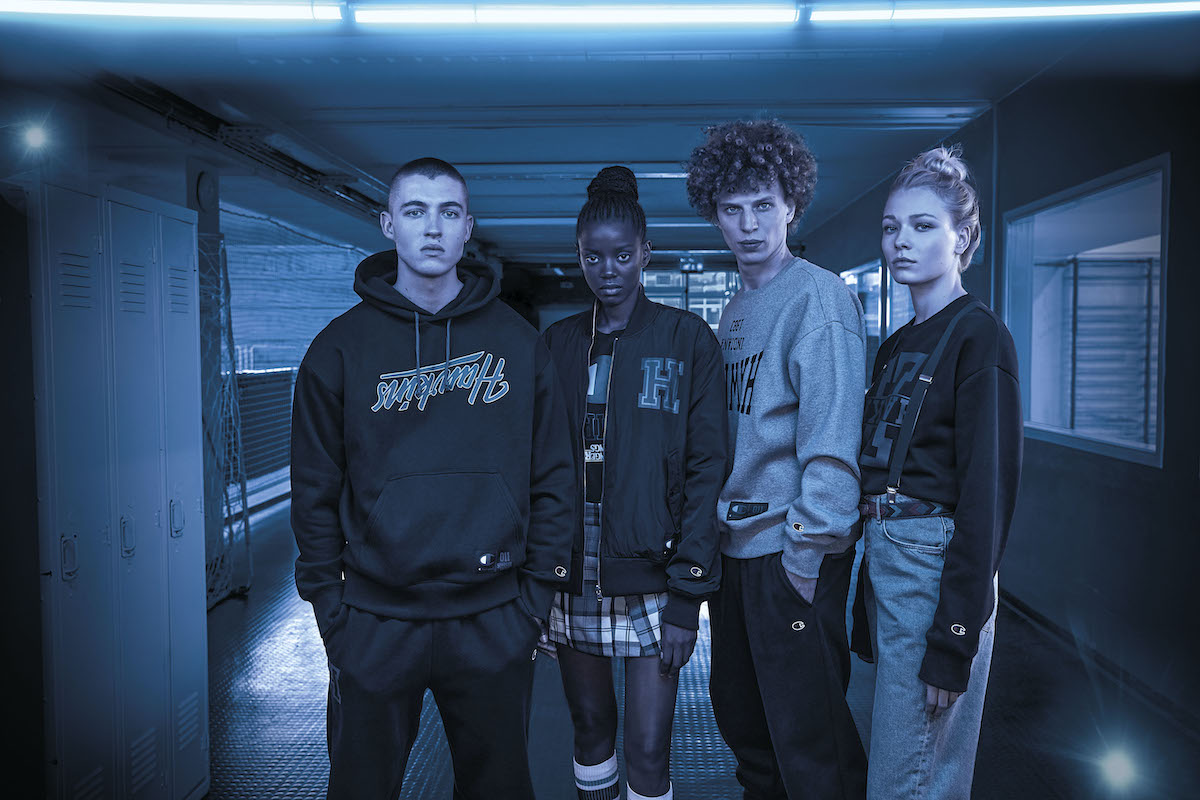 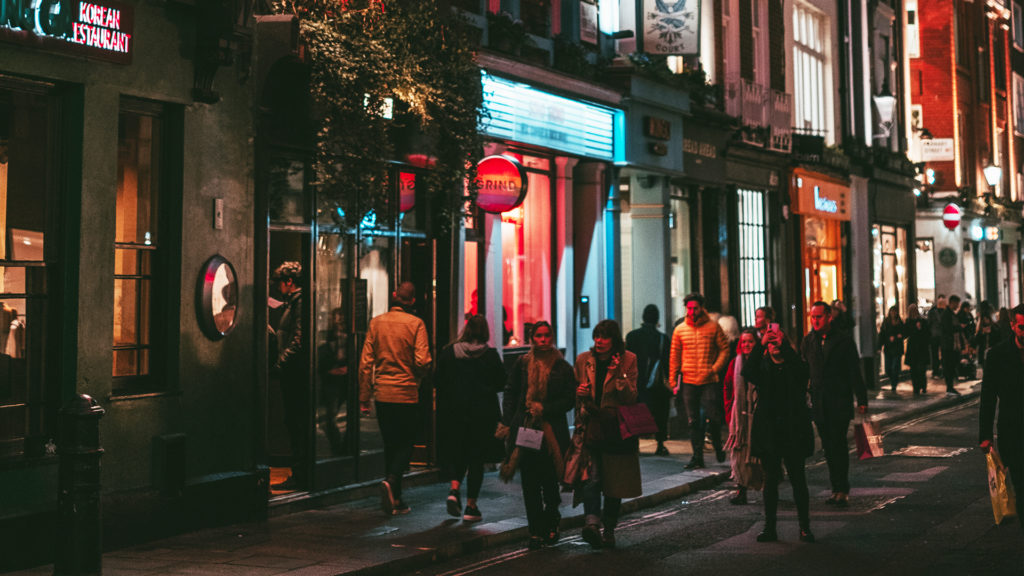 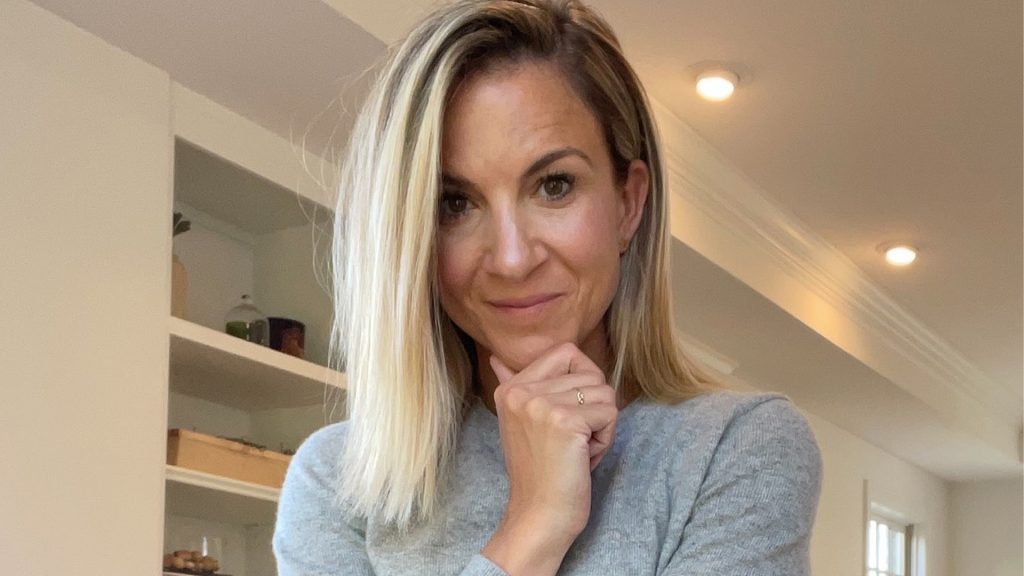 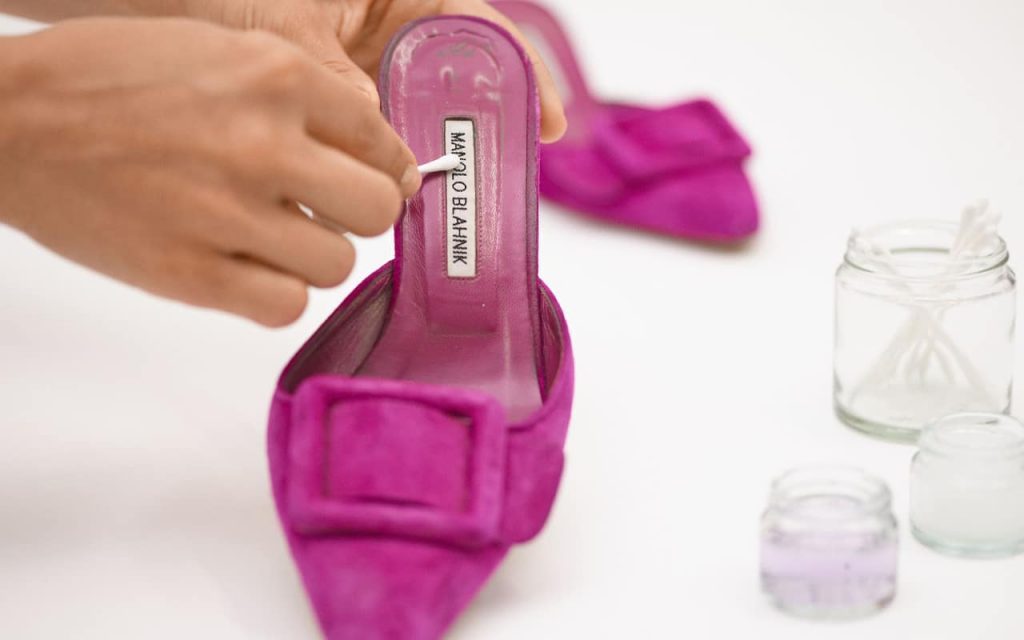