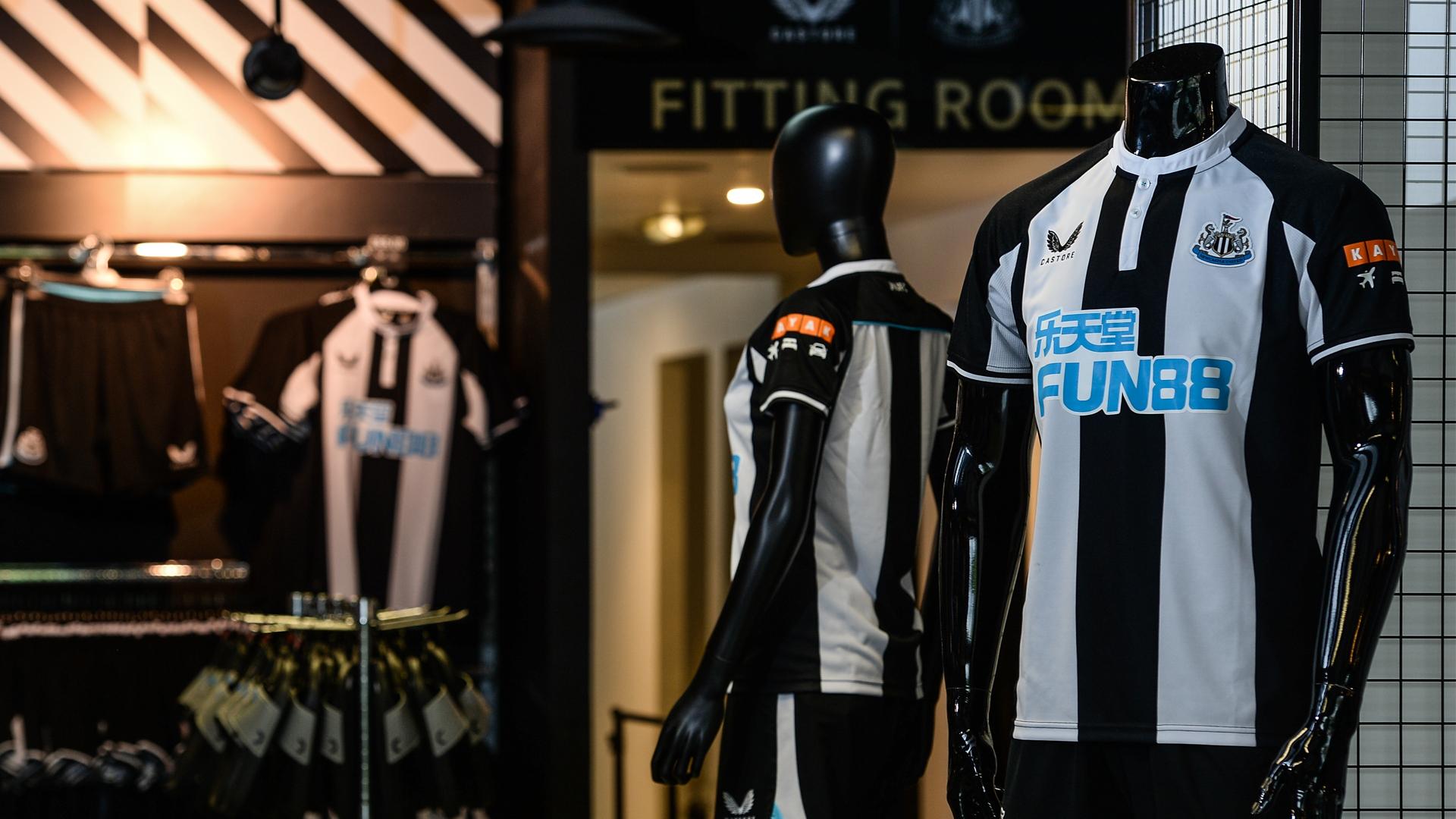 Located in the upper Red Mall opposite Flannels, the 2,500 sq ft store offers Metrocentre customers and Newcastle United FC fans an extensive range of sports clothing and accessories across menswear, womenswear and kidswear.

In addition to its latest Newcastle United FC store in the region, Castore currently has 13 stores throughout the UK, with plans to open a further 15 sites in 2022.

Commenting on the opening, Tom Beahon, Co-Founder of Castore said: "After months of hard work, we are pleased to be able to open our doors today at Metrocentre Gateshead. The centre felt like the obvious next step for us as a brand after settling into our new Stadium Store at St James’ Park, as another way for us to reach the dedicated and engaged NUFC fans as well as sportswear enthusiasts in the North East. We are thrilled to be part of the Metrocentre family and can’t wait to welcome customers through our doors." 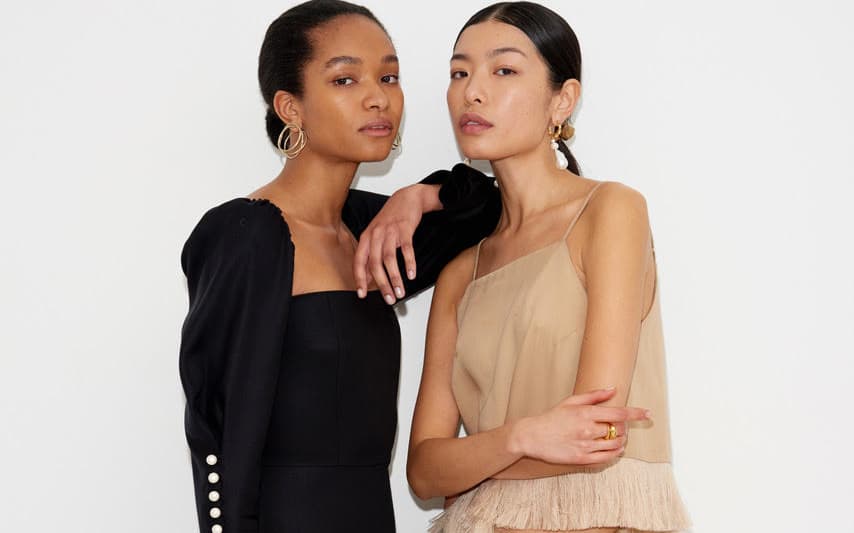 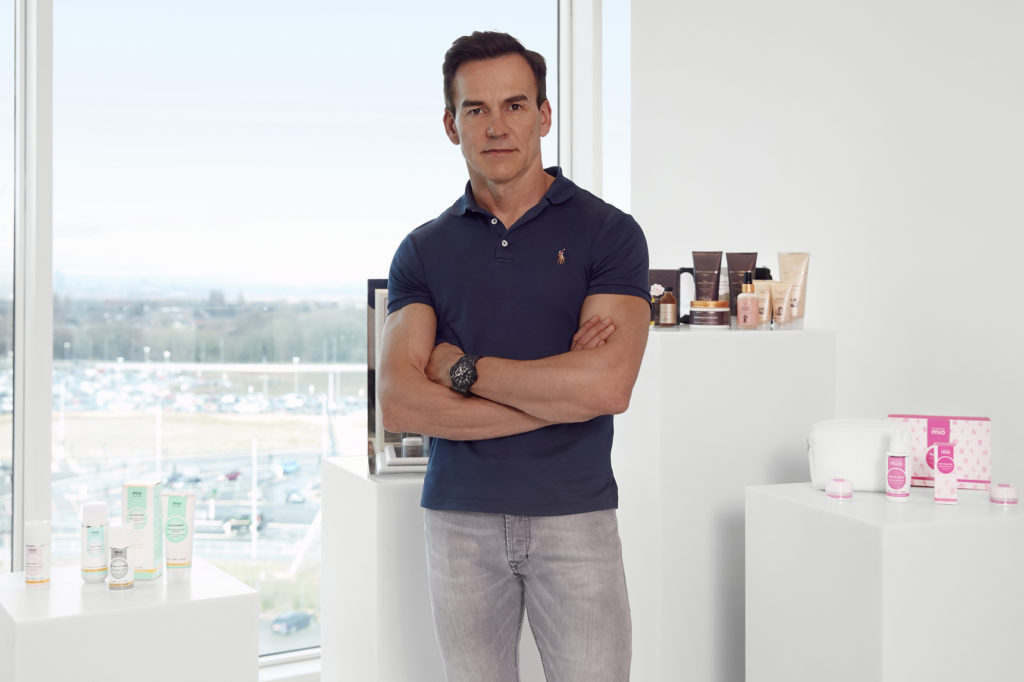