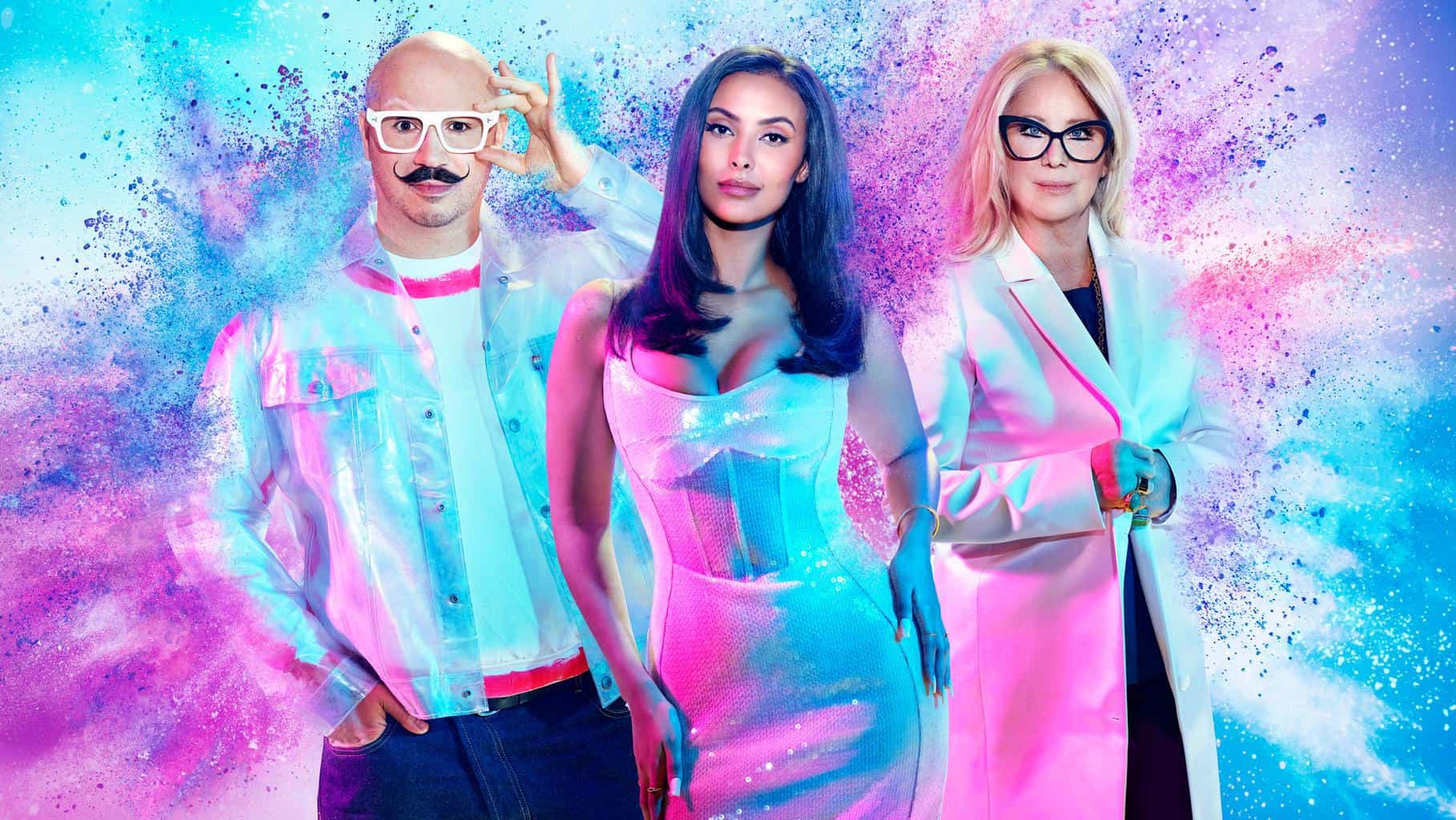 During the show, contestants take part in weekly challenges to progress through the competition, which are judged by industry professionals Dominic Skinner and Val Garland.

Dolli, Sophie, Alex, Xavi, Elliot, Ryley, Samah, Nicole, Jack and Craig make up the brand new cast of Glow Up’s aspiring MUA's, in a year when more applications than ever were received to join the competition.

Presenter Maya Jama also joins resident judges for the first time, as they welcome an array of guest judges and experts from across the worlds of beauty, TV, music and fashion, including: 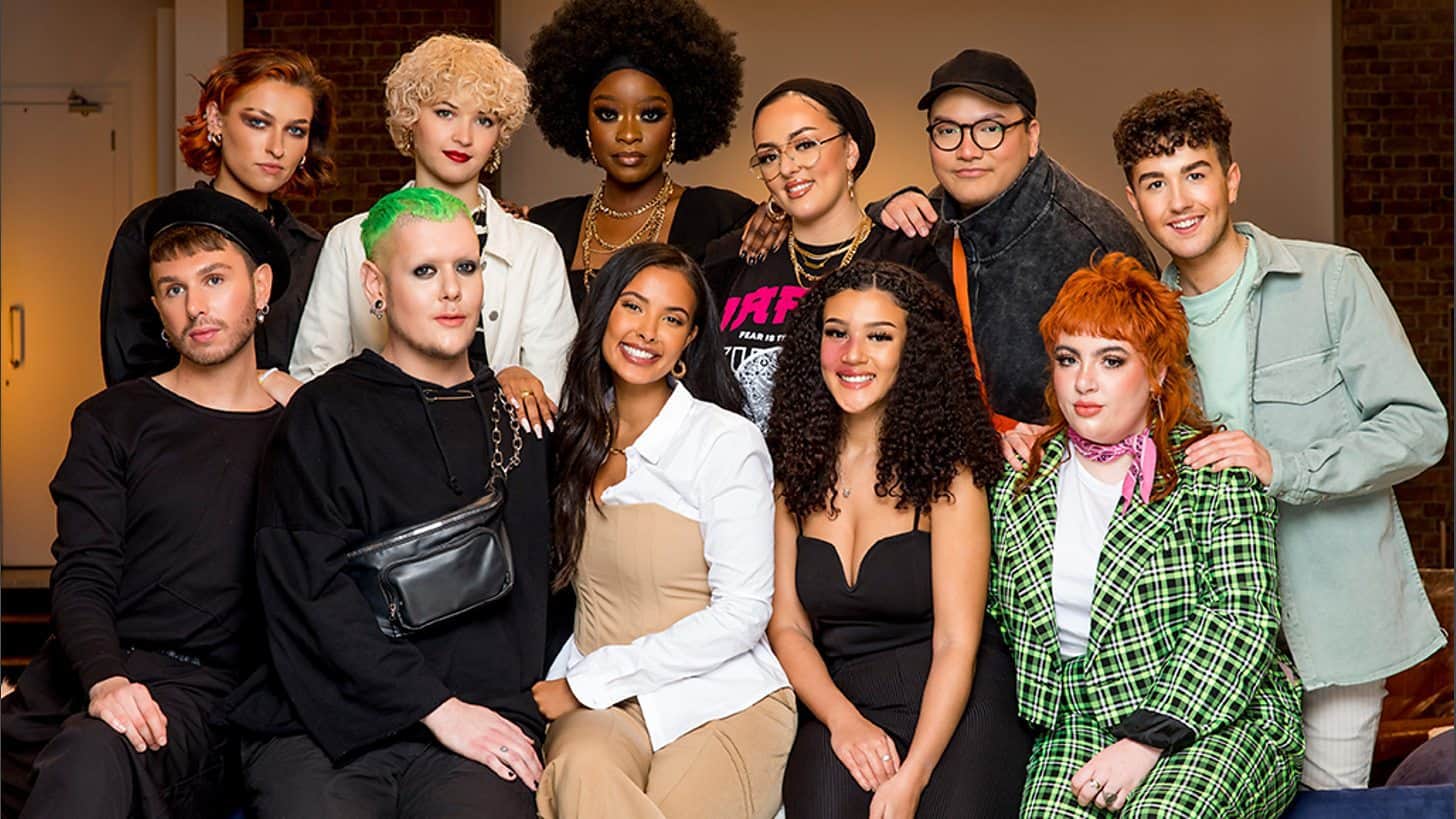 Series three will see the battle of the brushes take place across multiple real-world assignments and challenges, as the MUA's get to work on everything from studio shoots and campaigns with Superdrug and Asos, through to period make-up and prosthetics on set with Pose, The Crown and Peaky Blinders.

The MUA's are hopeful to impress the judges and be tipped as Britain’s Next Make-Up Star, winning a contract to work alongside some of the world’s biggest artists.

Glow Up 2021 will air today, Tuesday 20 April with new episodes dropping weekly on BBC Three/BBC iPlayer. As well as streaming online, episodes will air on BBC One every Tuesday at 10:45PM.

Speaking about the series, Maya Jama said: "I absolutely LOVE Glow Up and can’t wait to join the family! I’m obsessed with makeup and creating different looks- it’s going to be so much fun and I can’t wait to see what the MUAs get up to." 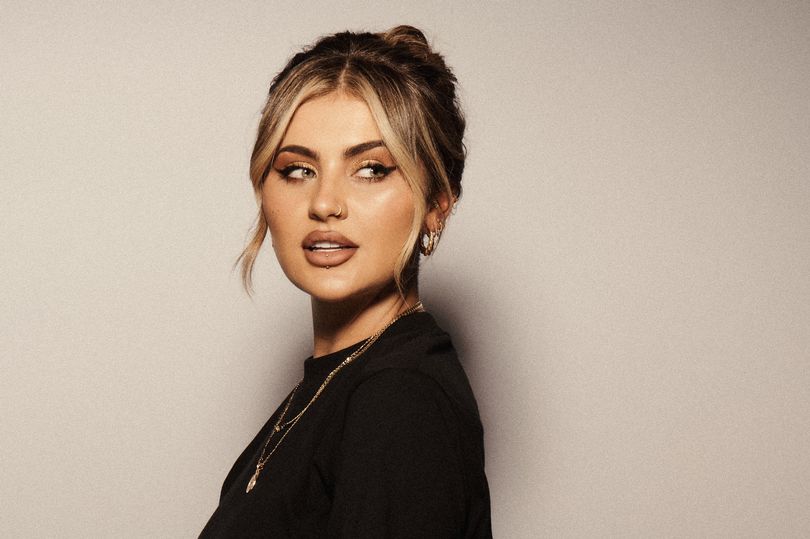 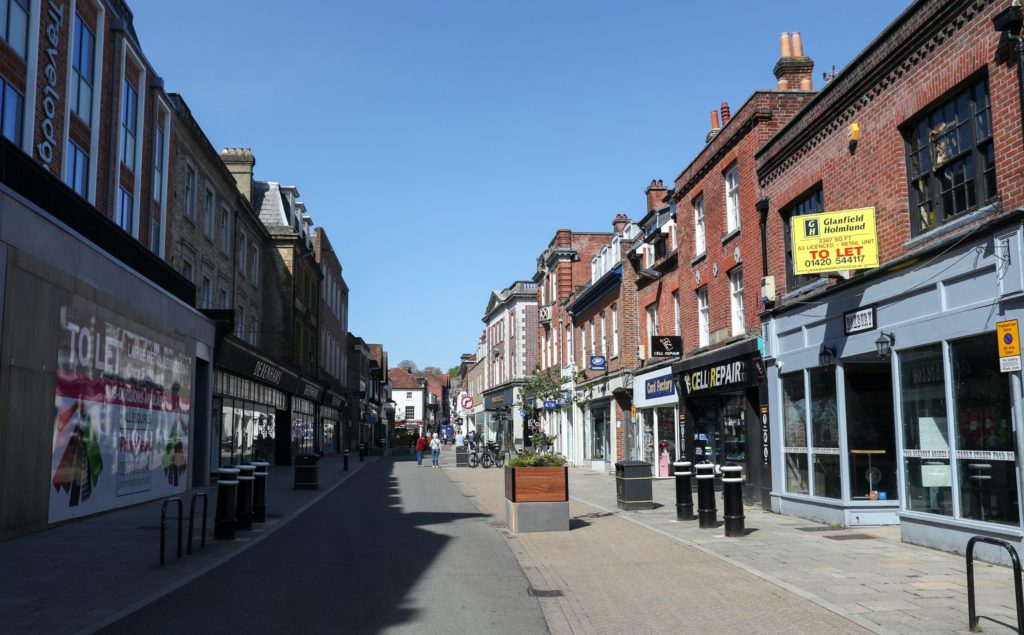 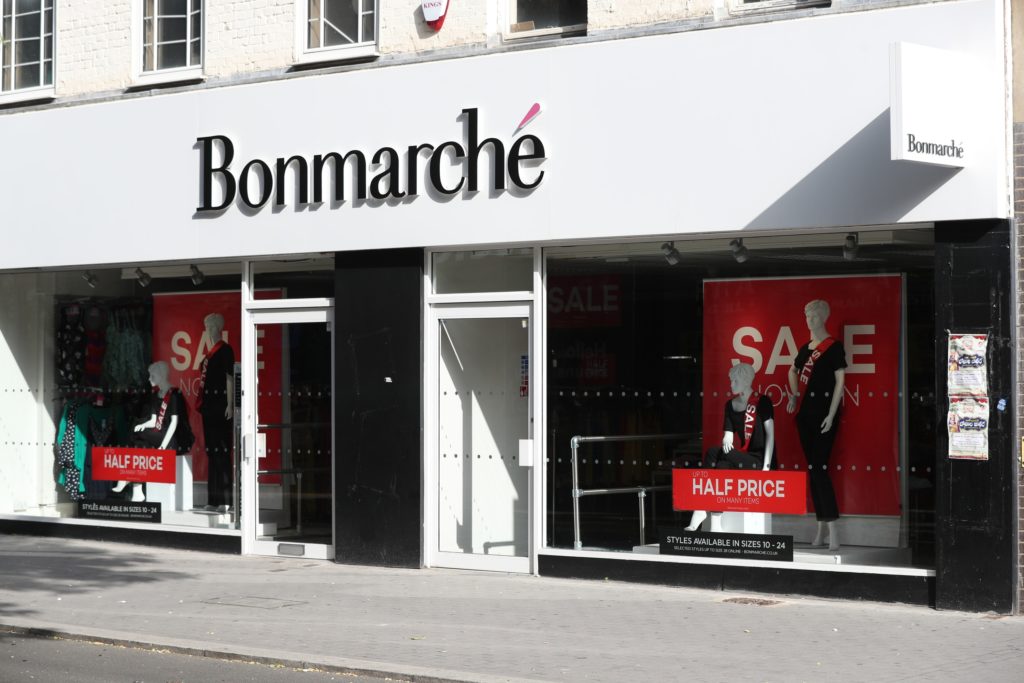