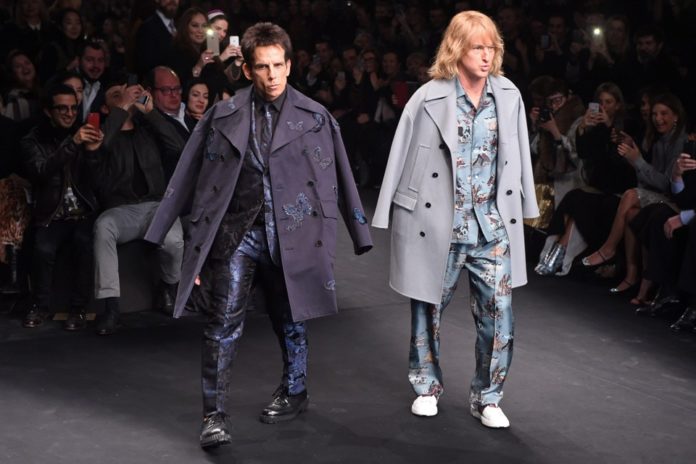 If you are someone who attends the catwalk shows around the world each season, you are likely to encounter more fashion editors and bloggers in the Front Row, than you will retail buyers – fact! In the UK alone, the Gross Value Added [GVA] by UK publishing is estimated to be in excess of £10bn a year. There is not a current figure broken down by fashion, but I would imagine it’s quite a large proportion of this.

The fashion press hold huge sway over our industry, particularly in the UK, and it’s argued that editorial does not affect sales or guarantee commercial success, something many brands and designers find really hard to grasp. Of course, it can impact on brand awareness and moving a brand into the public arena, which can be vital in developing commercial success. But add into the mix, the force of PR and the growing consumer facing impact of social-media, Instagram, Facebook and Twitter, it’s hard not to see the lines beginning to blur.

Watching a recent video interview with Creative Director, Olivier Rousteing at BALMAIN he cites that his near million followers on Instagram is down to the sincere and real insights into his world and his genuine friendships with Kanye, Kim, Kendal Jenner and Rihanna to name a few. He suggests that, at age 30, he is merely posting his own thoughts, views and creative vision and that this resonates with a vast audience. And correctly managed, it also doesn’t hurt the BALMAIN brand profile and in turn commercial uptake. So we have moved away from the classic media and PR channels, to powerful digital social-media platforms, at least for BALMAIN. Nothing short of Balmania!!

At a recent Maison Valentino AW15 catwalk show, just before the finale, a shocked and delighted front row audience witnessed something rather rare even for fashion, two movie stars Ben Stiller and Owen Wilson walked the runway in Valentino Menswear and almost brought the house down!

Apparently it was not just a publicity stunt, but is a scene to be used in the new sequel movie “Zoolander 2″ which was released earlier this year. Not surprisingly, there were a number of sneering remarks from other fashion designers about this PR coup, including Karl Lagerfeld, who it’s reported as saying “Trendy is the last stop before tacky”, although we are not sure if he was referring to the Valentino stunt or not.

Hype just isn’t what it use to be. Too much? Oh I think not!