C.banner pulls out of House of Fraser deal

Chinese group C.banner, which had been due to invest £70m in embattled department store House of Fraser has pulled out of the deal, it has been announced today.

The group, which also owns UK toy retailer Hamley's, said a sharp drop in its share price lately meant that raising the funds to inject £70m into House of Fraser and pay its existing owner Nanjing Cenbest (part of Sanpower) a similar sum for the purchase of 51% of its shares had been "rendered impracticable and inadvisable".

Hong Kong-listed C.banner had expected to raise around HK$1.48bn (£140m) by placing shares at circa HK$2.70 a share, but its share price has tanked by more than 70% since it announced the placing on 1 June. Today it issued a profits warning saying it expected to make a RMB20m (£2.24m) loss in the half year to the end of June, compared with a RMB 39m (£4.36m) profit for the same period last year.

“In view of the fact that the recent market prices of the shares as quoted on the stock exchange have significantly dropped to a level which is far below the placing price range of HK$2.40 to HK$3.00 per placing share, the company and the placing agent are of the opinion that the placing has been rendered impracticable and inadvisable, and therefore no longer intend to proceed with the placing,” C.banner informed the Stock Market in a statement.

House of Fraser has said it is exploring other options to secure urgently £50m of cash to keep the company afloat and enable it to pay its quarterly rent bill in September and buy stock for Christmas. It emerged earlier this week that Sports Direct owner Mike Ashley, who owns 11% of House of Fraser, had been in talks with its bankers over the potential purchase of additional shares or the provision of a loan.

In a statement, House of Fraser said: “In light of C Banner’s announcement (and as per House of Fraser’s previous statement to the Luxembourg Exchange) House of Fraser is in discussions with alternative investors and is exploring options to obtain the required investment on the same timetable."

Yesterday credit rating agency Moody's downgraded its position on House of Fraser to Limited Default meaning it was in technical default of its loans. The move was made after the department store secured the right, via a court order, to add £50m more in senior debt and extended the deadline for repayment of a number of loans.

Last month House of Fraser secured the approval from creditors, to the dismay of some its landlords, for a CVA deal that would enable it to close 31 of its 59 stores, leading to the loss of 6,000 jobs. 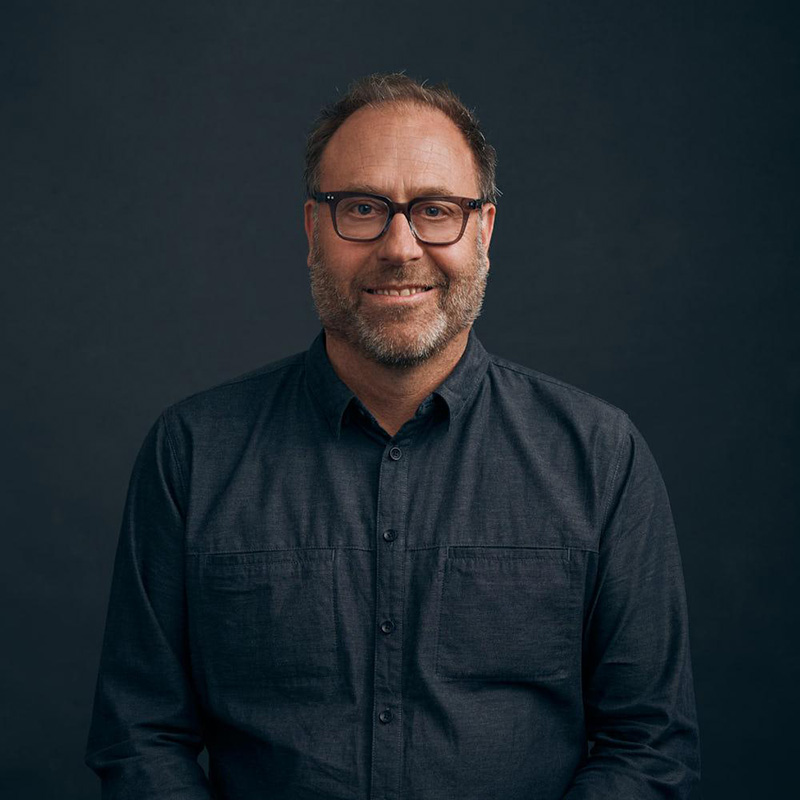 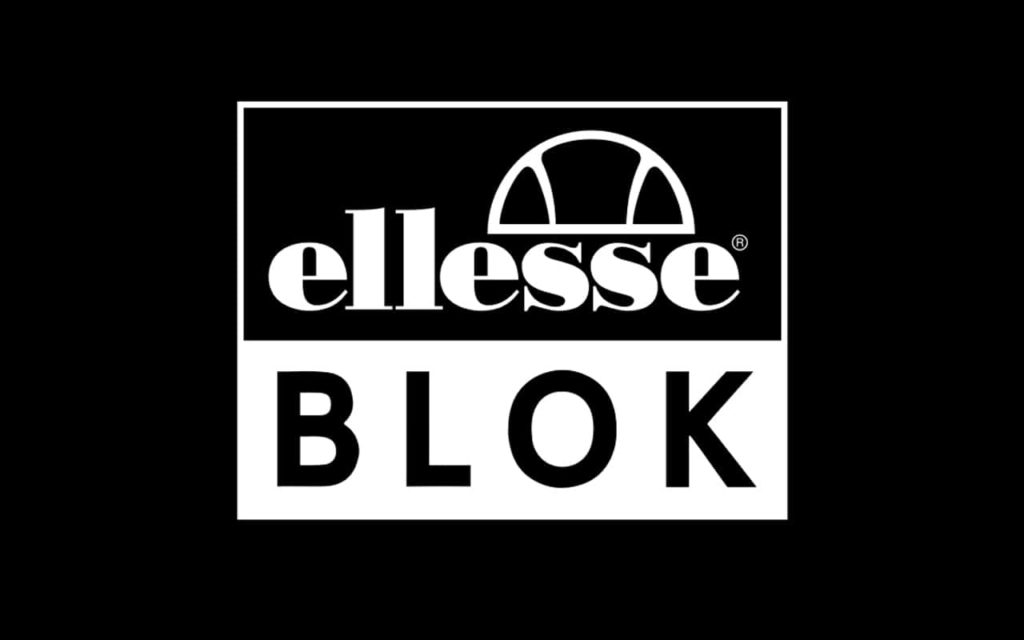 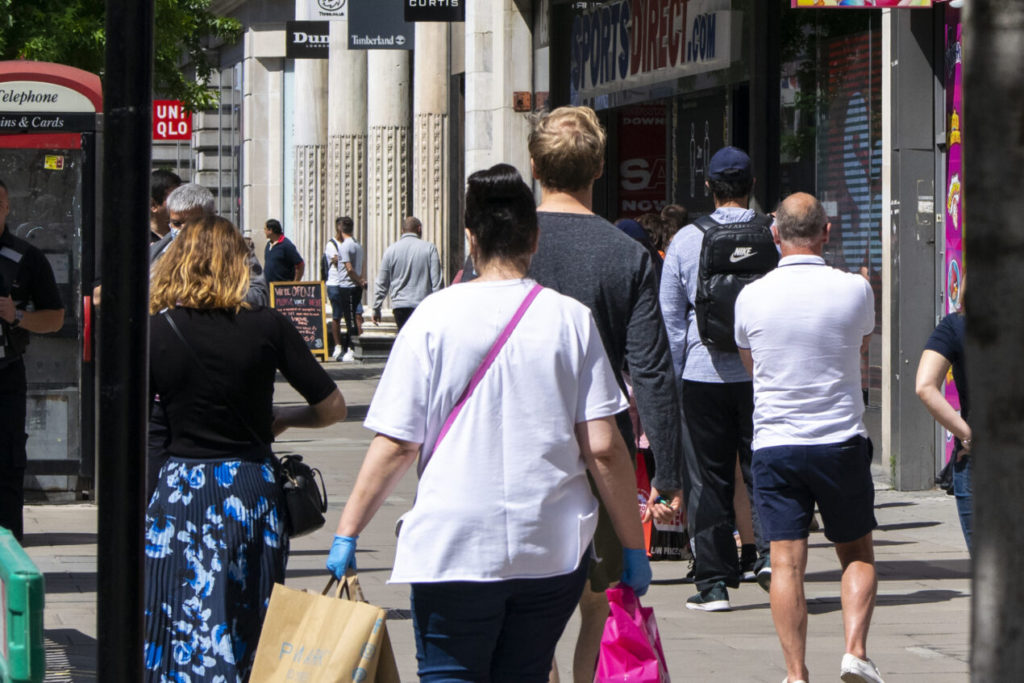