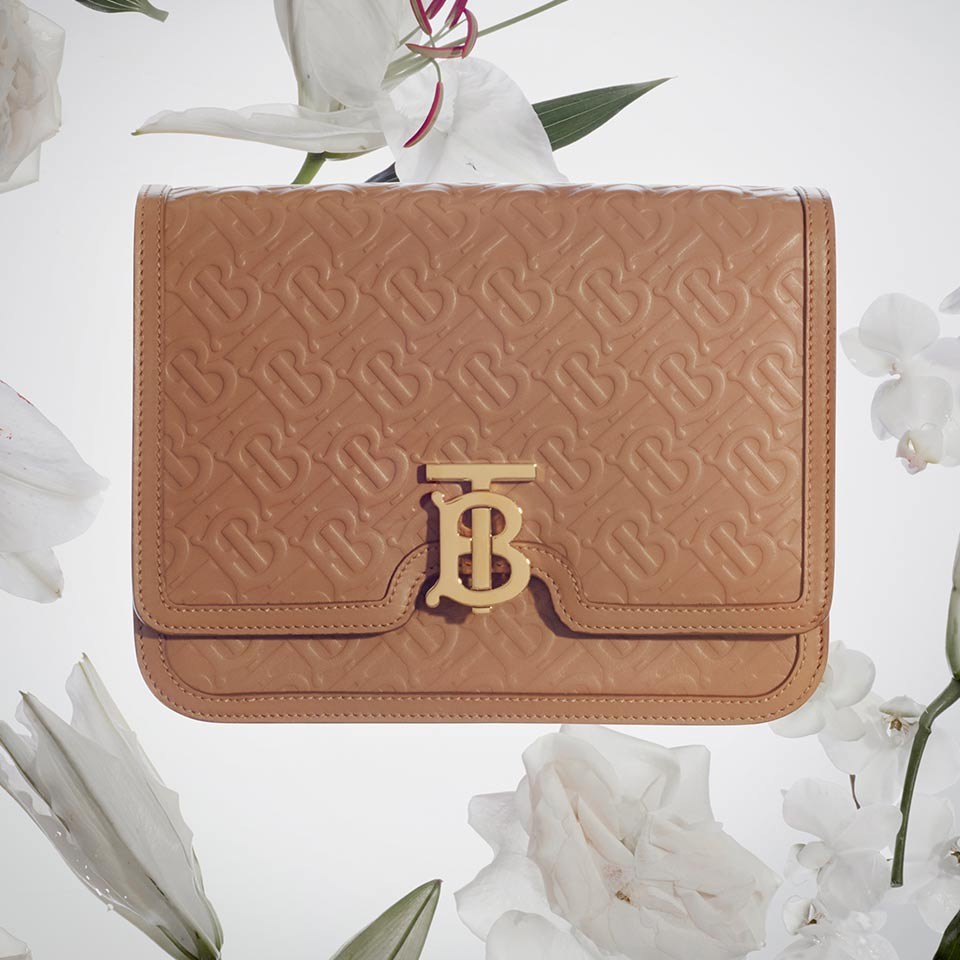 Burberry has posted flat revenue of £2.72bn in the year to March 2019 but has said that the initial response to new creative chief Riccardo Tisci's new product, which landed in store in February, has been "very encouraging".

The British luxury house is in a period of transformation under Tisci, who arrived a year ago from Givenchy, and CEO Marco Gobbetti, who joined from Celine the prior year. The pair, who effectively replaced former CEO and chief creative officer Christopher Bailey, had previously worked together at Givenchy.

While overall revenue was flat (a performance that was in line with expectations), comparable retail sales were up 2% and reported operating profit was up 7% to £437m. And Gobbetti said he was pleased with the impact of Tisci's arrival.

“We made excellent progress in the first year of our plan to transform Burberry, while at the same time delivering financial performance in line with expectations. Riccardo Tisci’s first collections arrived in stores at the end of February and the initial reaction from customers is very encouraging. The implementation of our plan is on track, we are energised by the early results and we confirm our outlook for FY 2020," he said.

Tisci presented his first Burberry collection at London Fashion Week in September 2018 and it hit stores this February. His second collection was presented in February and the company said both collections had achieved "excellent" wholesale sell-in and that they had delivered double-digit sales growth year-on-year.

Tisci, who is known for his ability to blend street style influences with high fashion, had also increased the "brand heat" around Burberry resulting in increased social media (the brand added 3m followers across its channels) and press coverage, the company said.

Upon his arrival Tisci wasted no time in making his mark, introducing a new pared-back logo, creating a new house monogram and shaking up its delivery schedule promising monthly product drops, in the style of streetwear brands, to keep the offer fresh. He has also promised interesting collaborations and his first, with legendary British designer Vivienne Westwood, landed before Christmas. 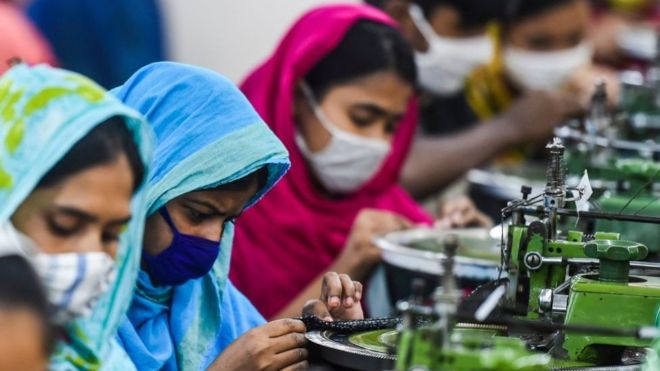 The Intake
Clothing makers in Asia give stark...
The BBC 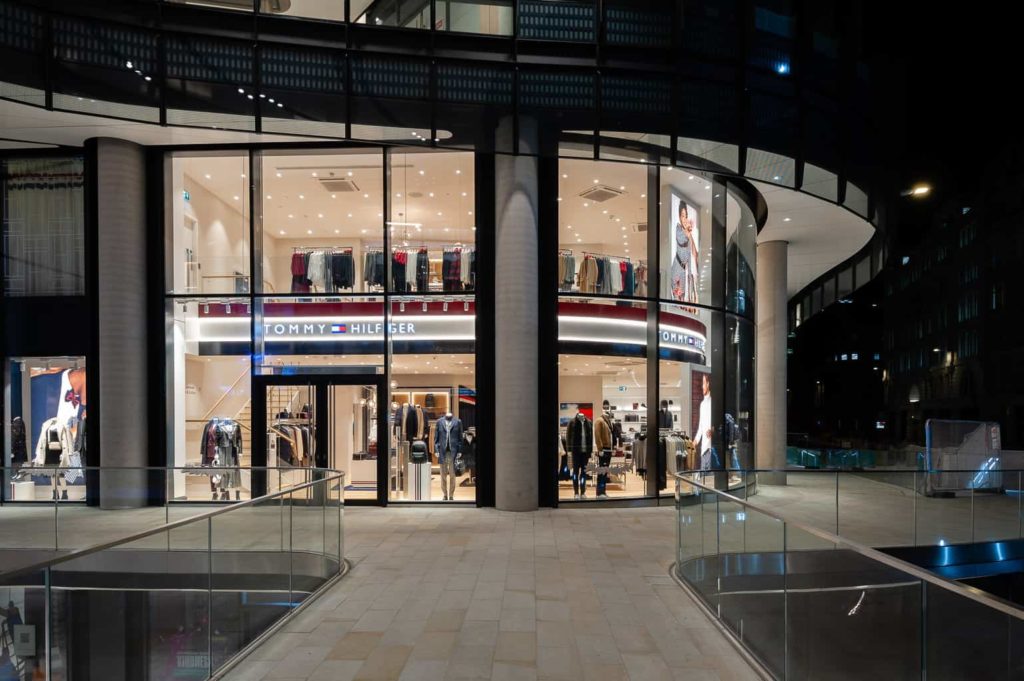 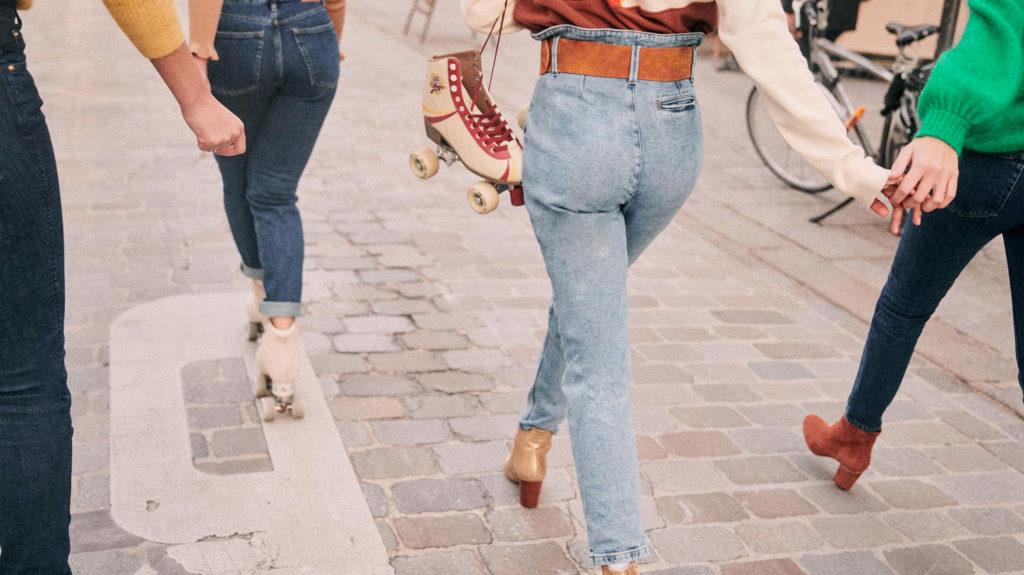