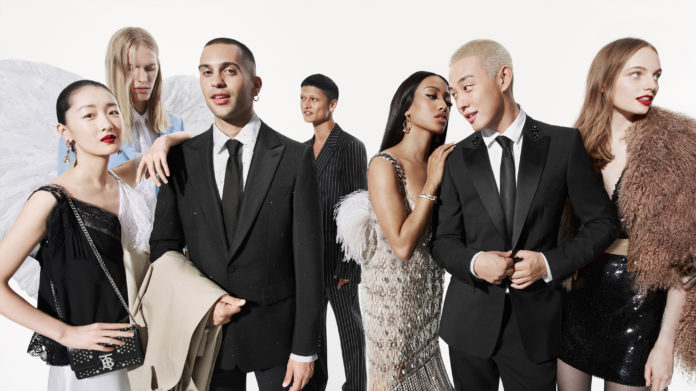 Burberry has assembled a cast of global talent to celebrate the notion of togetherness, union, hope and love for Christmas in a campaign conceived by creative chief Riccardo Tisci; his first festive campaign for the fashion house.

Launching today, 13 November 2019, the campaign centres around a film of the cast dancing to the soundtrack of “What Is Love?” by Deee-Lite and is shot by renowned photography duo Mert Alas & Marcus Piggott.

Riccardo Tisci, Burberry Chief Creative Officer said: “I am connected to the idea of unity, togetherness and challenging the perception of what love is today. This for me is the real spirit of the season. It’s one of my favourite times of the year – when I can stop, reflect and reconnect with those who make me feel happy and at home, no matter where I am in the world. I loved the idea of bringing together a group of people that have been so supportive of me since I joined Burberry to celebrate my first holiday campaign for the house.”

Last week, analysts at Jefferies said that Burberry is currently “behind where we would expect it to be” at the current stage of its relaunch process.

The company has bet on new branding and campaigns to boost sales and saw its shares rise after revenues rose by 4% for the 13 weeks to 29 June.