Burberry is the first brand to take an Apple Music channel

Burberry has become the first company to take a branded channel on Apple's new music streaming service. The British luxury brand will use its channel to showcase its collaborations with British music artists.

Burberry CEO and creative director Christopher Bailey has a strong track record in fusing music and fashion at his catwalk shows. Singers, such as Tom Odell and George Ezra, have both performed live sets at Burberry shows. Odell performed at Burberry Prorsum's London Fashion Week show in February 2013 (pictured above) and also at a Burberry event in Los Angeles in April of this year, along with George Ezra.

The next artist to perform a live set at a Burberry show will be Alison Moyet (who first found fame in the 1980s with Yazoo before forging a highly successful solo career). Moyet will perform at the forthcoming London Fashion Week show on 21 September. Her set will be filmed and shown on the Apple Music channel, which will launch with videos from up-and-coming artists Georgie and Lilla Vargen. Its channel will be housed under the "Curators" section.

The move marks Burberry's first collaboration with Apple since its former CEO Angela Ahrendts left to join Apple as senior vice president of retail and online stores in 2013. 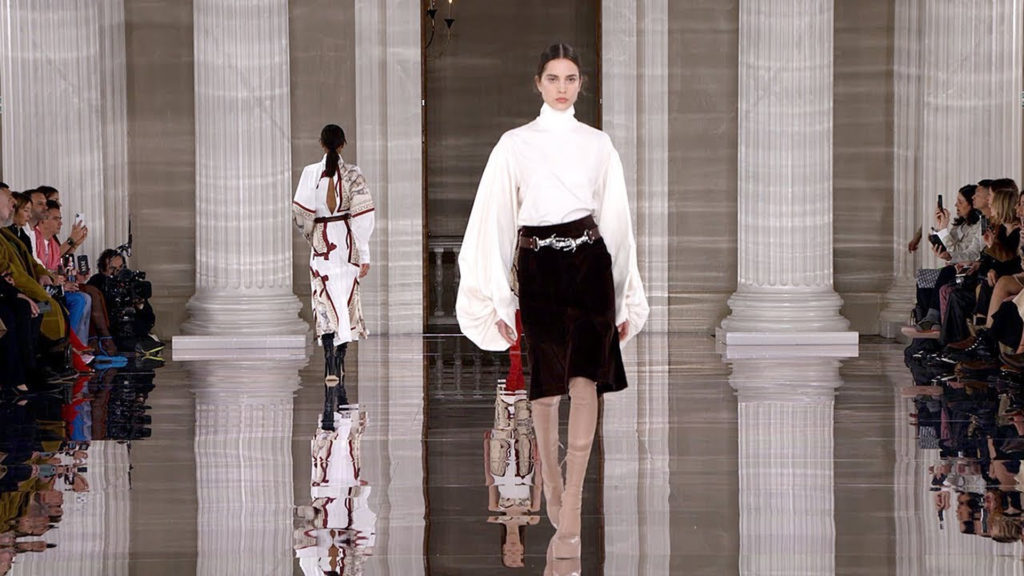 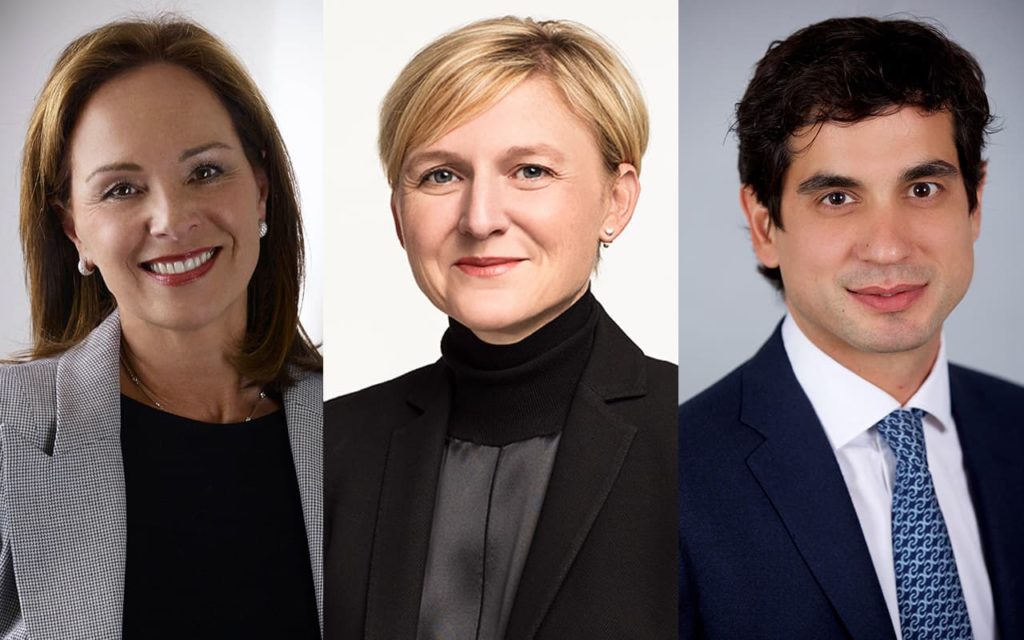