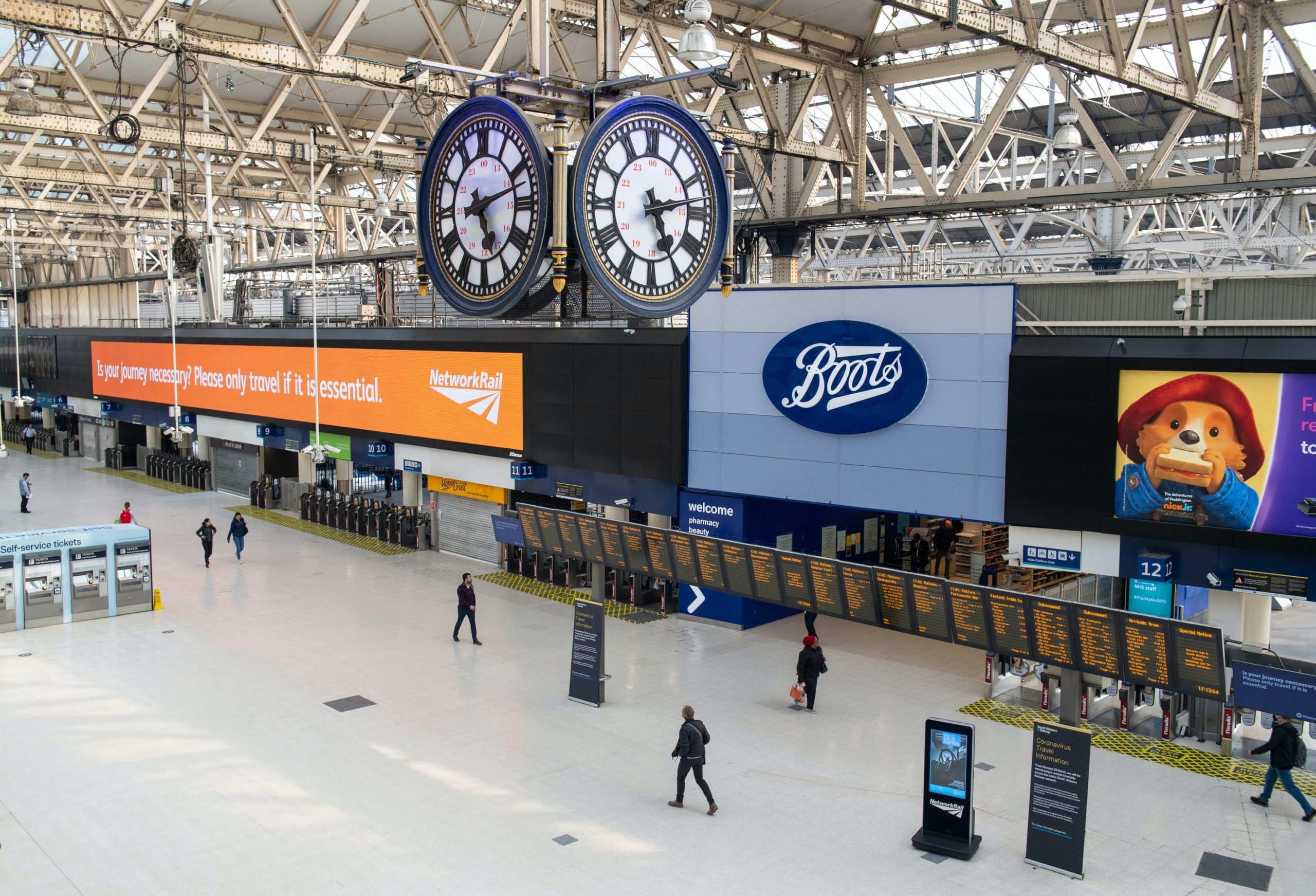 Britons "most cautious" about re-opening the economy

Britons do not believe the economy and businesses should open if coronavirus is not fully contained, according to a new study.

In an Ipsos Mori poll of more than 28,000 people in 14 countries, Britons were the least likely to believe restarting the economy was the right approach as ministers face continued questions over the UK’s plan for lifting its coronavirus lockdown.

Britons had the strongest views against opening up the economy if the virus is not fully under control, with 70% of those surveyed saying they felt this way.

The same 70% figure of disapproval was noted in Canada, while similar sentiments were recorded in Mexico at 65%, Spain and Australia at 61% and the United States at 59%.

It comes as a number of British businesses have said they are set to start opening despite the coronavirus lockdown.

High street bakery chain Greggs has told staff it plans to open 20 stores in the Newcastle area from Monday 4 May as part of a “controlled trial”. This comes after firms such as B&Q have reopened their doors to shoppers, while John Lewis has said it hopes to reopen all its shops next month.

Burger King, KFC and Pret have also announced they are to reopen some stores for takeaway and delivery.

A number of nations felt that reopening should take place, the survey found. There were 60% of people in Russia who agreed with this option, along with 58% in China, 53% in Italy, 51% in India and 50% in Germany.

Gideon Skinner, head of political research at Ipsos Mori described Britons as “the most cautious” when it comes to reopening the economy.

The researchers also found that 71% of Britons said they will be nervous about leaving the house after the lockdown eases.

Skinner said these factors “suggest that the turnaround in the economy might not be quite so fast as hoped for”.

India was the most undecided nation on whether businesses should open even if the virus is not fully contained, with 51% of those questioned saying they agreed with this approach which was just an eight percentage point difference to those who disagreed.

Germany, France and Brazil were other strongly undecided nations.

There was 50% of people in Germany who agreed with this approach which was a nine-point difference to those who disagreed.

There was an 11 point difference in France where 39% felt restarting the economy was worth the risk while in Brazil 40% of people agreed while 53% did not.

Most people said they were going to be nervous about leaving their homes even if businesses are allowed to reopen and travel resumes.

This fear was strongest in India where 78% of people expressed this sentiment, along will 77% of people in Japan, 72% in China, 71% in both the UK and Mexico plus 68% in Brazil and Canada.

Ministers face continued questioning over the UK’s plan to ease the coronavirus lockdown, as European countries begin to ease their own restrictions.

Italy and Spain are among those planning small steps to relax measures, but the UK Government has so far declined to publish an exit strategy.

Prime Minister Boris Johnson said lockdown will only be eased if the country can meet five tests: falling death figures, a protected NHS, a reduced rate of infection, sufficient testing and PPE, and avoiding a second peak of the virus.

The next three-week review of the lockdown restrictions is due on 7 May. 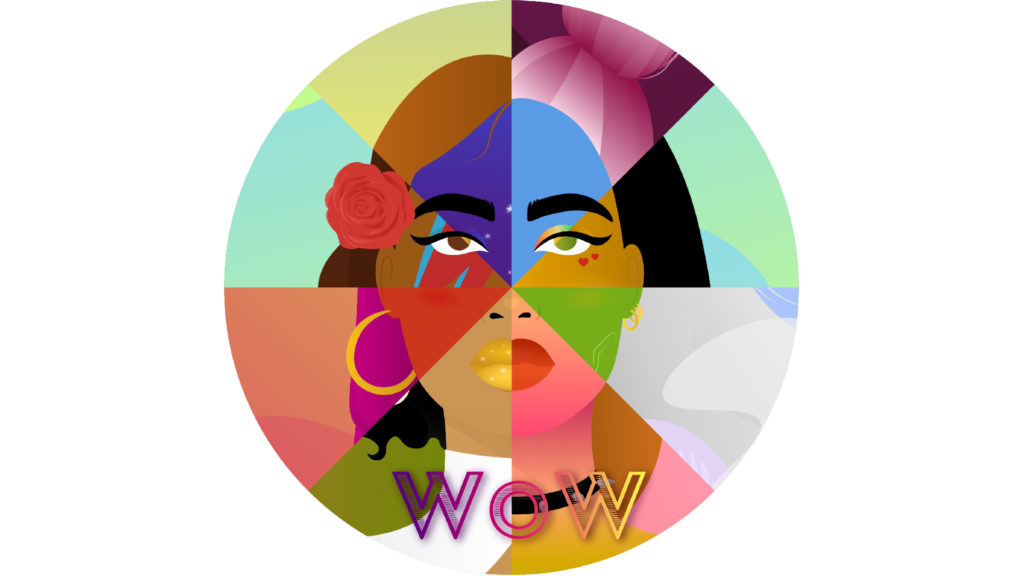 Brands & Designers
NFT project World of Women teams up with The Sandbox to...
Jeremy Lim 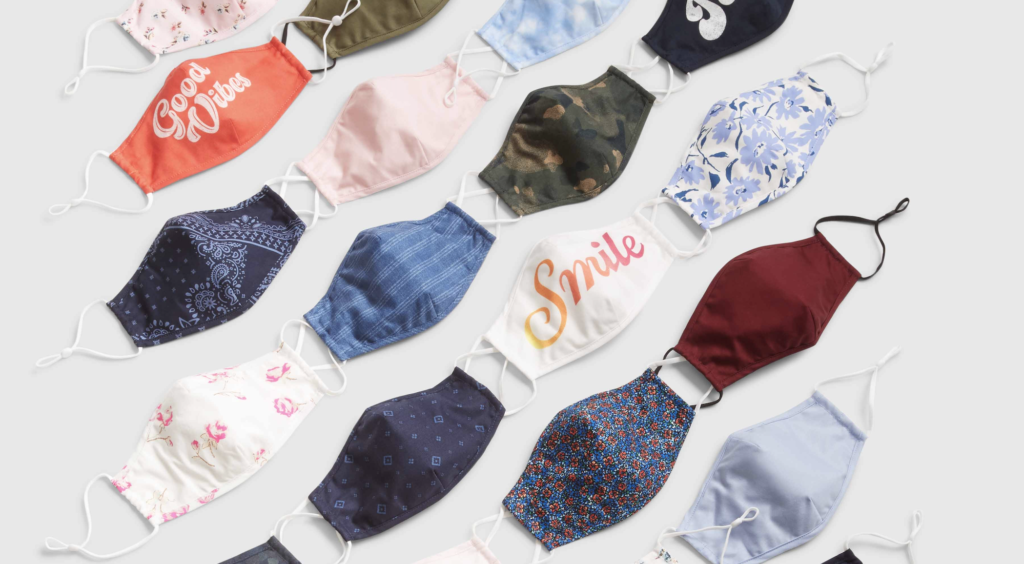 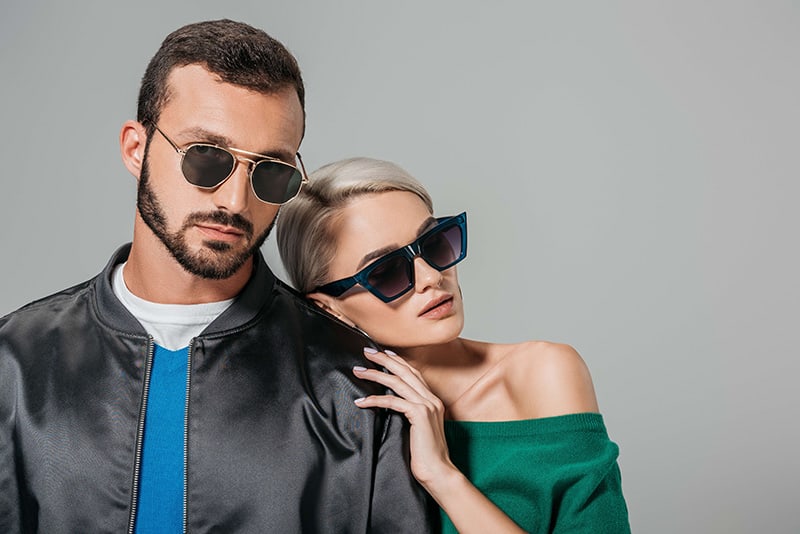