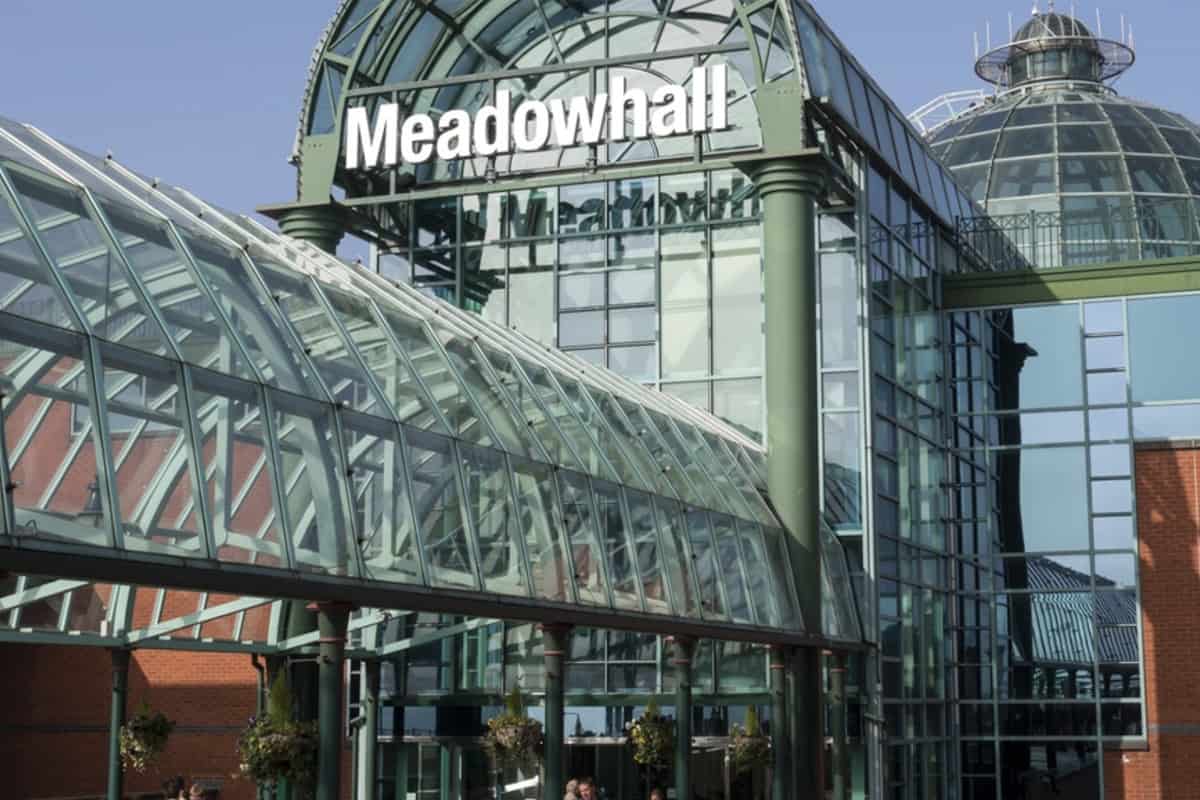 Following the latest quarter date for rental payments on 29 September, and ahead of announcing their half year results, 69% of September rents have been collected; 91% Offices, 50% Retail.

This compares to the collection rate of 36% for retail it initially reported in the week after the June quarter date. It has since received 57% of rents due from retailers for that period.

British Land, which owns Sheffield's Meadowhall, said it had remained in “active discussion” with tenants since June, leading to an improvement in rent collections for the second quarter.

Occupancy across the company's retail portfolio remains high at 95% as at 30 September, with a continued focus on maintaining high occupancy with financially strong retailers.

British Land said in a press release: "We have a clear strategy to further focus our business on our mixed-use London Campuses by recycling proceeds from retail disposals into our attractive development pipeline, including our unique 53-acre development opportunity at Canada Water.

"We have £1bn undrawn facilities and cash available including proceeds from the transactions above. We retain significant headroom to our debt covenants and have no requirement to refinance until 2024. In the half year we extended £650m of bank RCFs by a further year to 2025. Our £350m Convertible Bond was repaid at its scheduled maturity in June using RCFs." 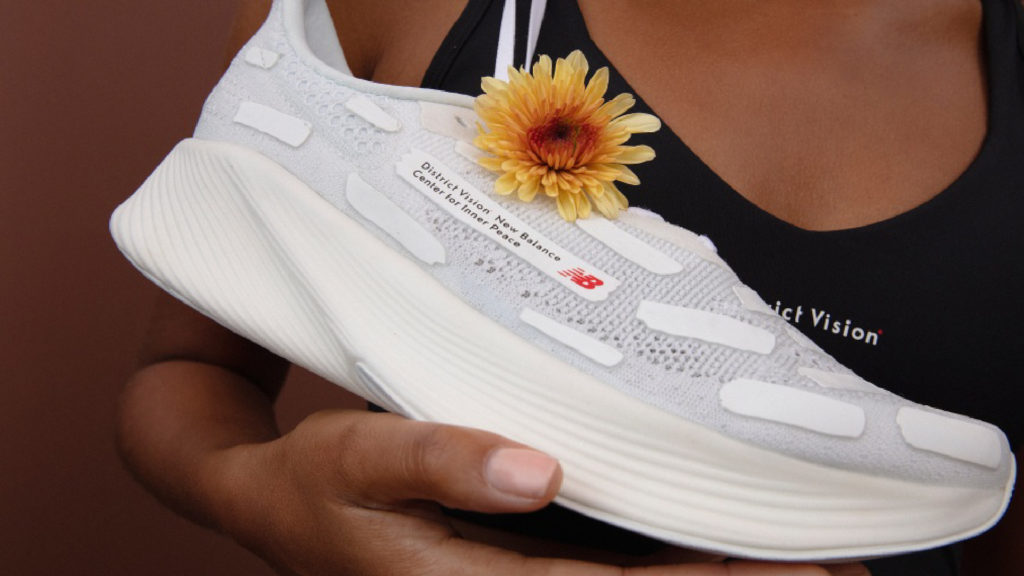 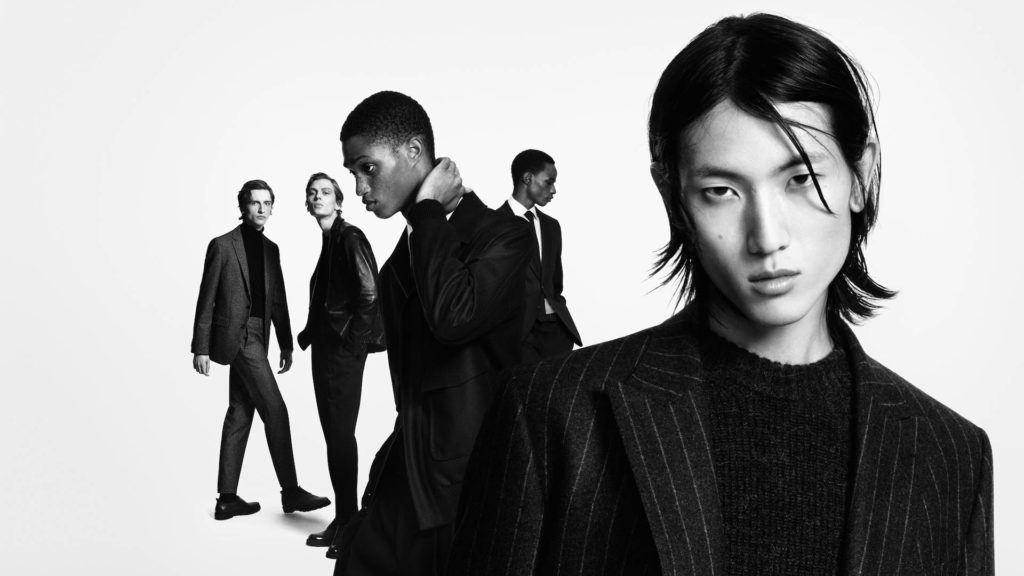 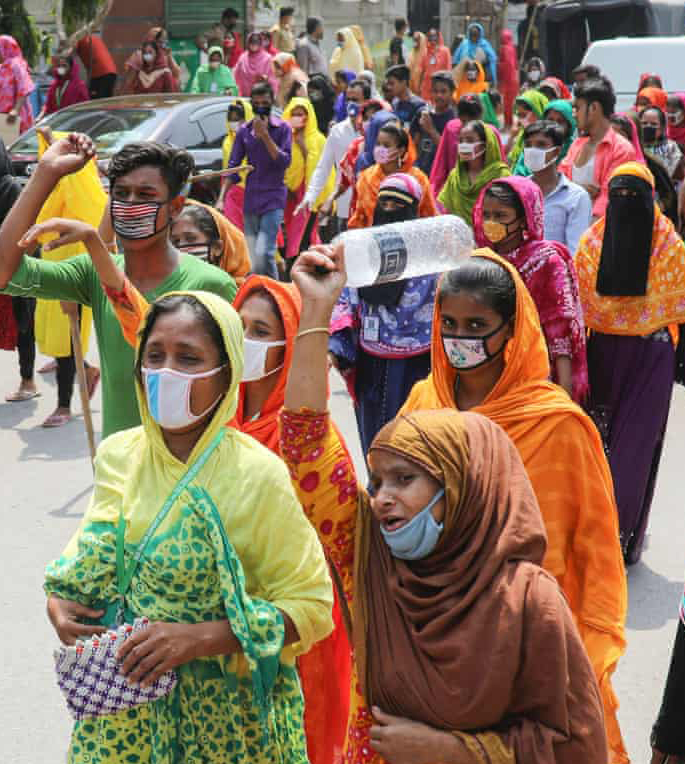