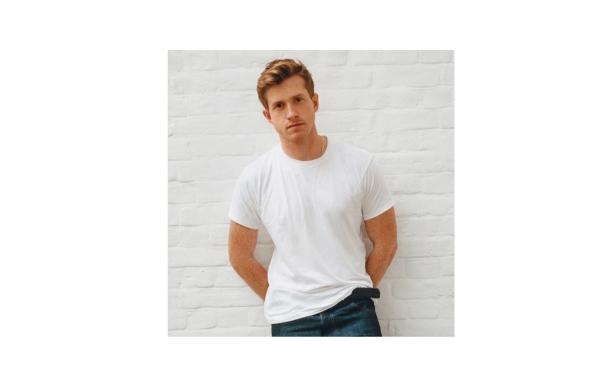 The departure of Maier, who had been with Bottega Veneta for 17 years, was revealed yesterday and Kering has wasted no time in announcing his successor as the 32-year-old Central Saint Martins graduate, who will begin his new role on 1 July.

Kering chairman and CEO François-Henri Pinault said of the appointment: "I am very pleased to welcome Daniel Lee to Kering as Creative Director of Bottega Veneta. The singularity of his vision inspired by a very personal creative approach convinced me that he was best able to open a new chapter in the history of the House. His work is characterized by great rigour, a mastery of studio expertise, a true passion for materials and an energy that I cannot wait to see take shape at Bottega Veneta."

Claus Dietrich Lahrs, CEO of Bottega Veneta, added: "Daniel Lee has a deep understanding of the House’s current challenges both in terms of creation and development. He will bring to Bottega Veneta a new and distinctive creative language that will continue building the House's success based on the ambitious foundations already developed over recent years."

Bottega Veneta, an Italian house known for its understated luxury, is one of the more modest performers at Kering, which has enjoyed strong growth thanks to outstanding performances from brands such as Gucci and Saint Laurent. In 2017 Bottega Veneta posted flat revenue in 2017 of €1.2bn, while operating income was down slightly at €294m.

Lee, who has worked at Céline since 2012 and prior to that at Maison Margiela, Balenciaga and Donna Karan, said he was "both honored and excited to continue the legacy that has been created at Bottega Veneta over the last five decades. Maintaining the ingrained codes of the House, craftsmanship, quality and sophistication, I look forward to evolving what has gone before, while contributing a new perspective and modernity."

Kering added that his appointment was evidence of its willingness "to place bold and daring creativity at the centre of its strategy". 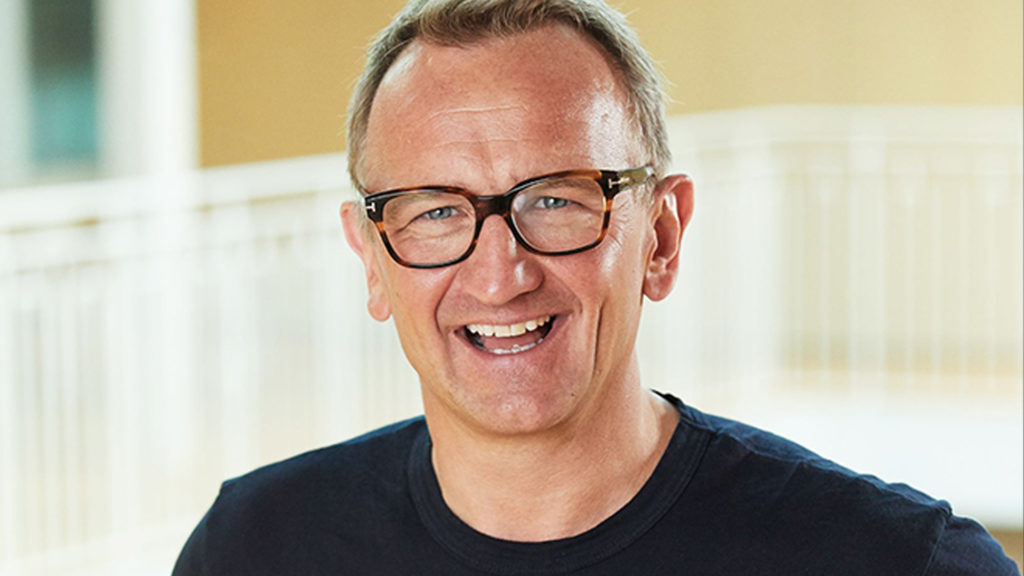 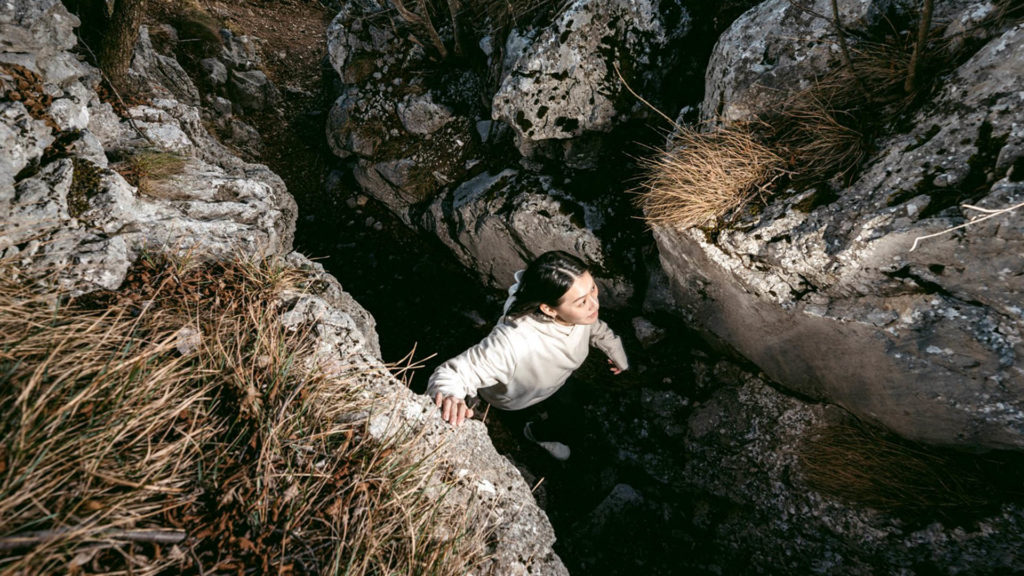 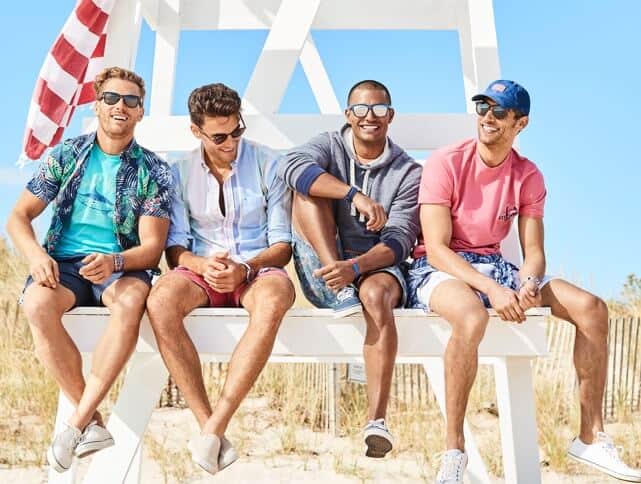