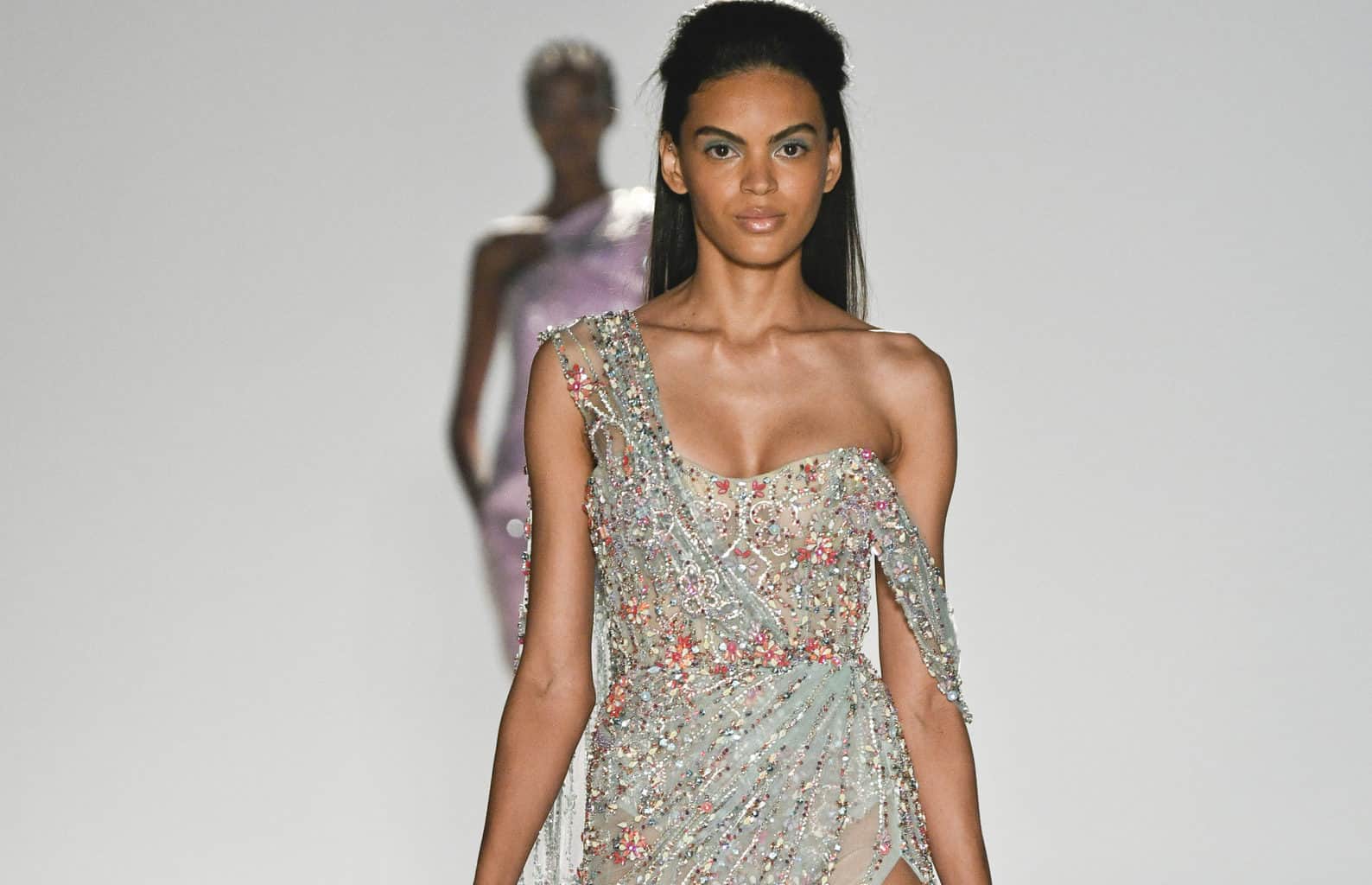 British couture house Ralph & Russo has been rescued out of administration by US investor Retail Ecommerce Ventures.

Founded by Tamara Ralph and her then-boyfriend Michael Russo in 2010, Ralph & Russo was forced to appoint administrators in March as demand for red carpet dresses and couture bridalwear fell off a cliff during the pandemic.

The high profile business, which hit the headlines when it made the Duchess of Sussex's engagement dress, had been backed by Candy Ventures, the investment business of property developer Nick Candy and the billionaire founder of Phones4U John Caudwell.

Lars Windhorst’s Tennor Holding, which also controls luxury lingerie label La Perla, bought a minority stake in 2019 for £40 million, in a deal which at the time valued the company at around £175 million.

However in March administrators Begbies Traynor and Quantuma were appointed, with Hilco enlisted to carry out a sale of its assets.

The sale was said to have been agreed yesterday with Retail Ecommerce Ventures, which was founded by entrepreneurs Tai Lopez and Alex Mehr and which has also backed businesses such as Pier1, Radioshack, The Book People and FarmersCart.

Lopez who is executive chairman of Retail Ecommerce Ventures, said: “Ralph & Russo is a globally celebrated brand with a unique position in the luxury sector and significant brand affinity. With REV’s investment, there is massive potential for the Ralph & Russo brand to retain and grow its market-leading position at the forefront of luxury design.”

It is understood that Tamara Ralph and Michael Russo will not play an active role in the business moving forward. 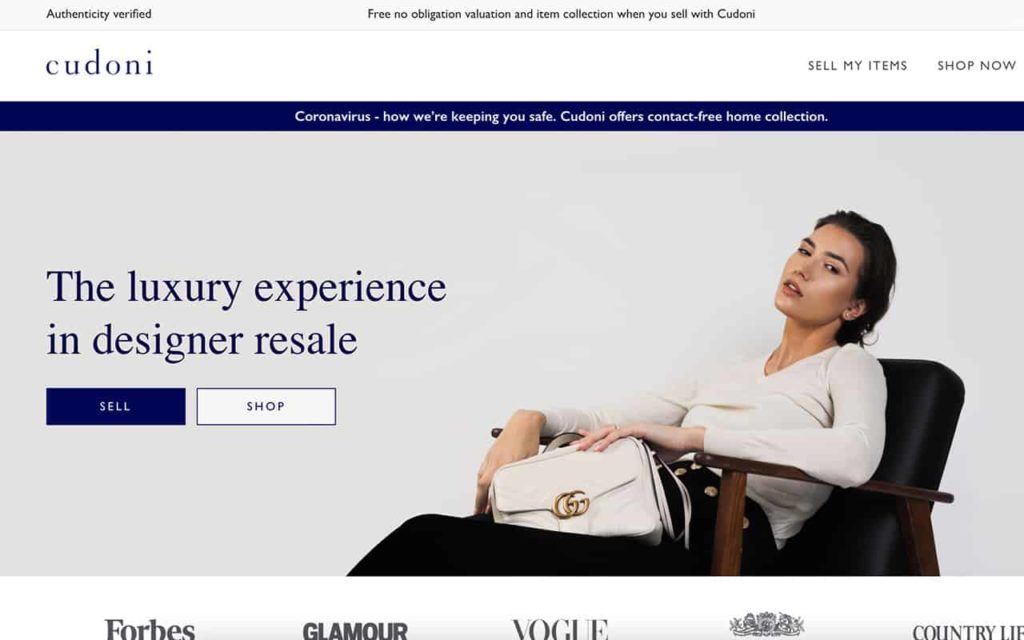 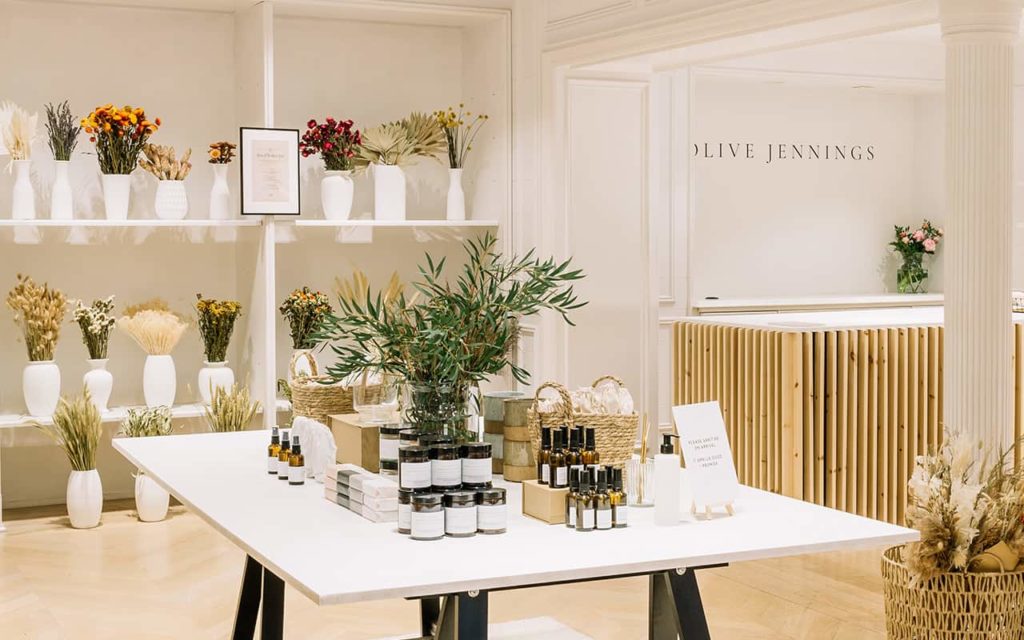 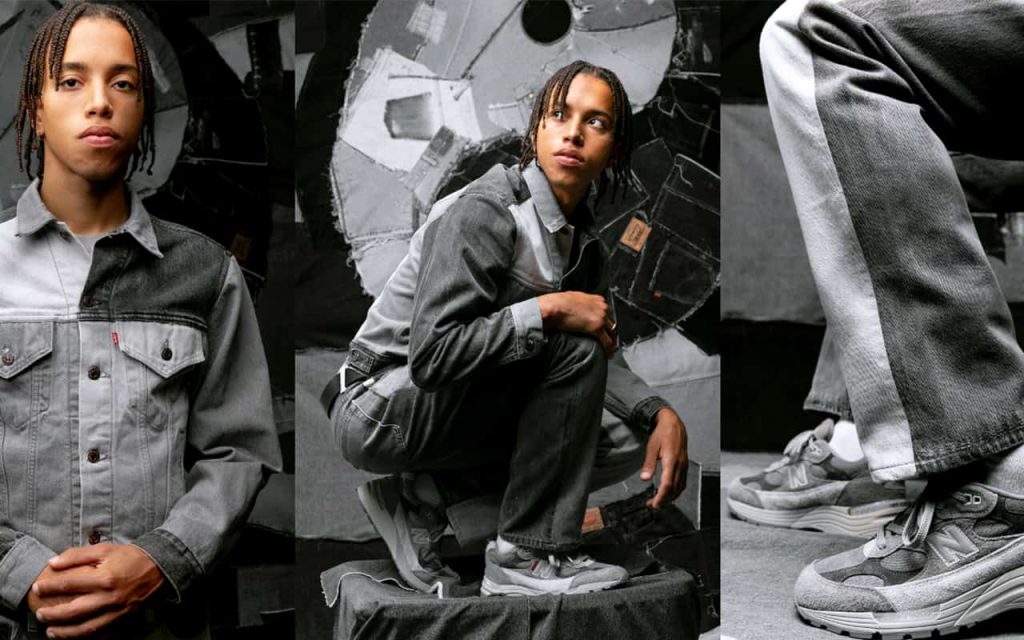