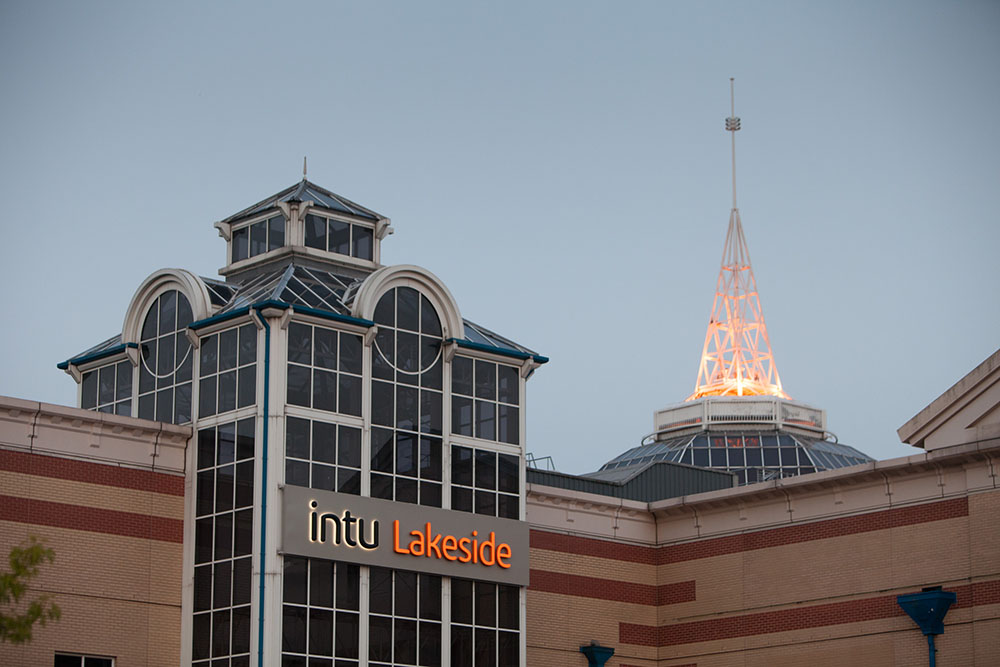 The chief executive of shopping centre operator intu, which owns Manchester's Trafford Centre, Lakeside in Essex and Gateshead's Metrocentre among others, has said that concerns about Brexit led to a proposed buy-out deal falling through.

According to The Guardian a bidding consortium made up of the Intu shareholder Peel Group, Saudi Arabia’s Olayan Group and Canadian firm Brookfield Property had tabled a 210.4p per share offer, but it was revealed today they had pulled out of the deal.

The consortium had said it was not able to go ahead with the deal in the timetable required by the Takeover Panel as there had been concerns about Brexit caused by the possibility that Theresa May's proposed withdrawal agreement may be rejected by MPs.

David Fischel, CEO of intu, told the newspaper: “There is only one reason this deal was called off and that was Brexit … In the last couple of weeks for Brookfield, as an outsider looking in, how can they make a real decision about investing in the UK right now and weigh up the risks?”

Fischel claimed the deal was all set to go ahead until the furore surrounding May's deal erupted causing Brookfield to pull the plug. Peel Group says it remains committed to intu as a long-term shareholder, however the news wiped £1bn of intu's market capitalisation today as shares dropped 40% to 114.5p.

It is another blow for intu which failed to reach an agreement with Mike Ashley's Sports Direct on new leases for four House of Fraser stores, which will now close in the new year. Following the break down of talks over House of Fraser, Ashley says he intends to pull all of his brands (including Sports Direct, Evans Cycles, Flannels and USC) out of intu properties as soon as contracts allow. 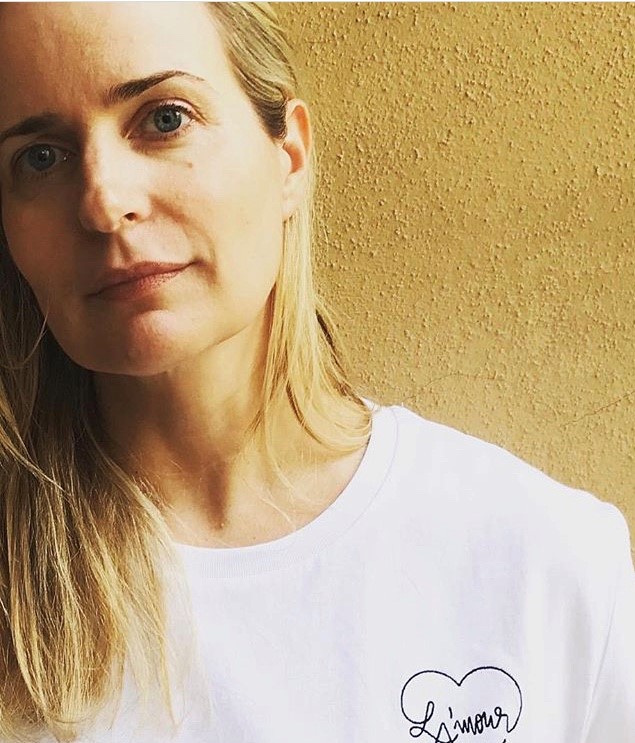 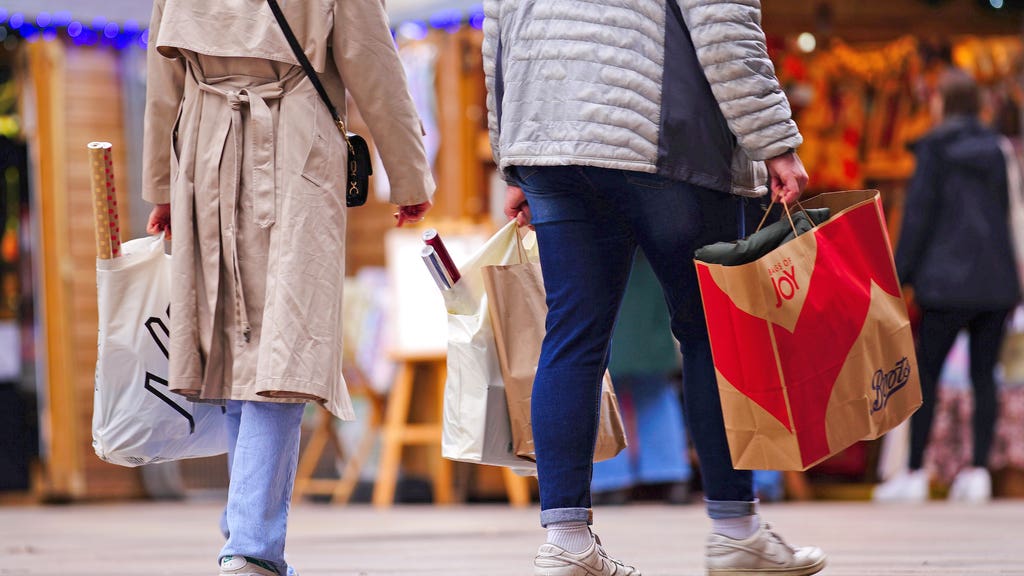 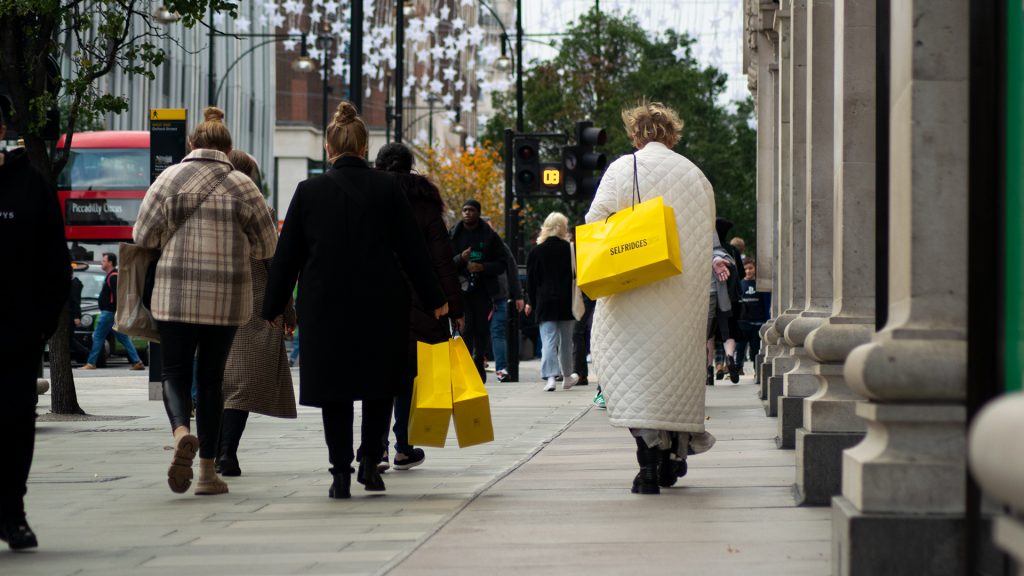