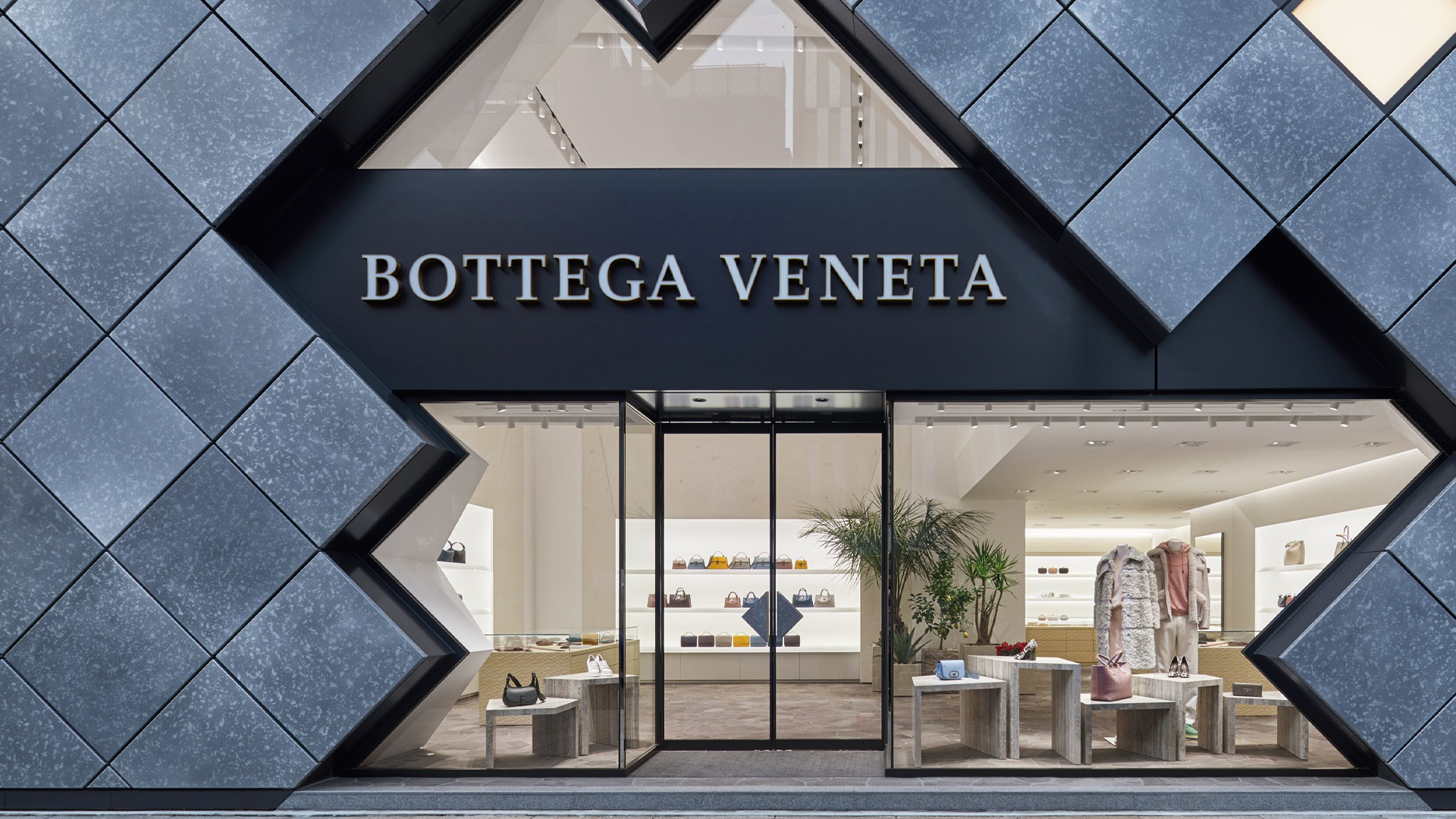 Bottega Veneta is returning to the digital realm with a mobile App on the Apple store, which will feature AR functionalities. The luxury brand deleted its Instagram, Facebook and Twitter accounts without explanation in early January 2021.

The app is "a doorway into the world of the brand," Bottega Veneta told Highsnobiety. "We see the application as a platform for creatives and will therefore be uploaded with new content every day leading up to the show". 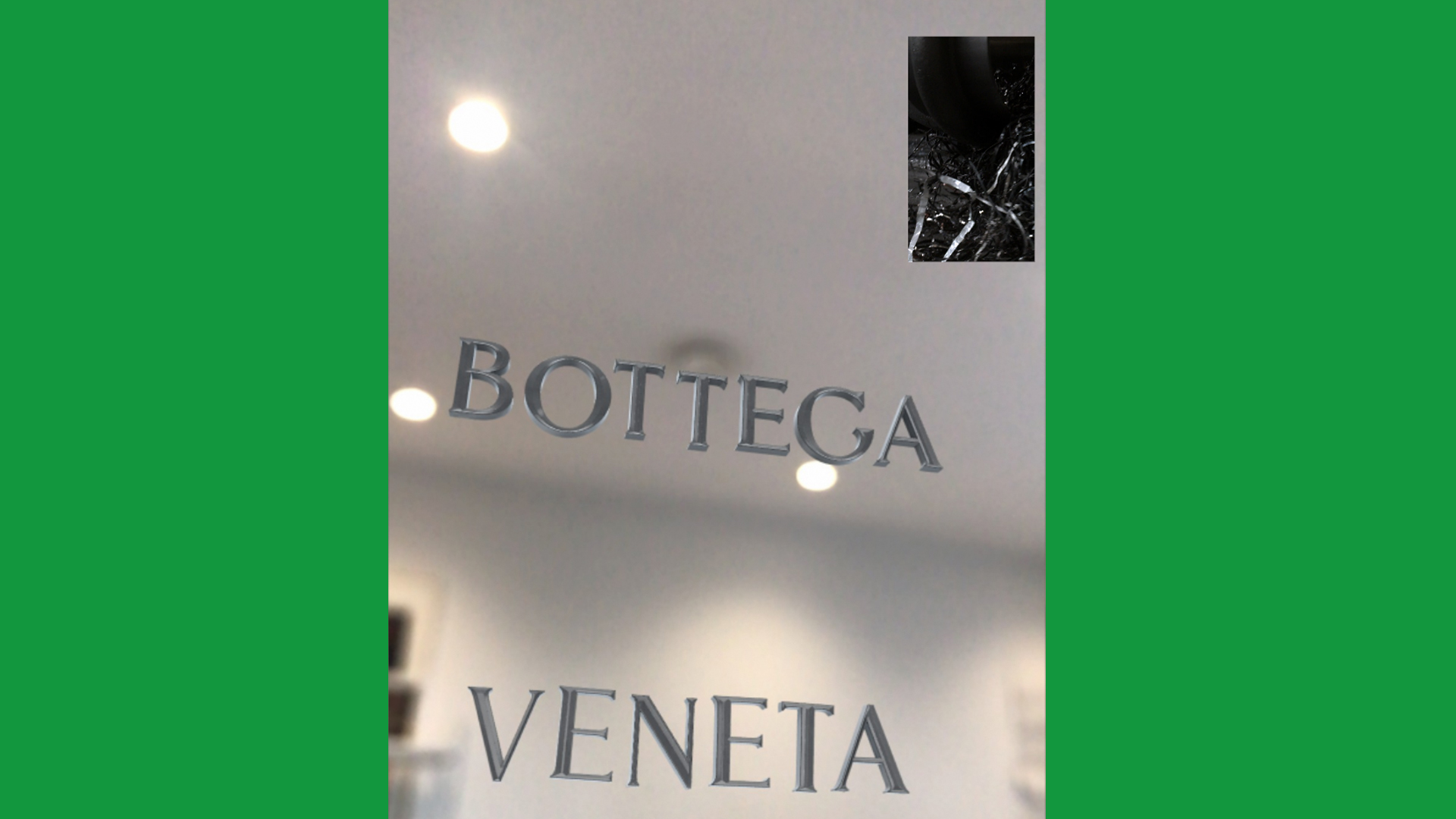 The app's main screen currently shows a large green background, the same colour as Bottega's new logo, with a small rectangular box in the top right corner switching between campaign images. By tapping on the screen, users are transported to another digital room that allows them to the AR feature, which allows them to take images with the Bottega Veneta logo featuring prominently in the foreground.

On 26 February the house will host a livestream of the inaugural collection of its new Creative Director, Matthieu Blazy, at Milan Fashion Week. The former right-hand man of predecessor Daniel Lee was appointed as Creative Director in November. On the app, followers can track exactly when the show will start by following a countdown.

Less than one month after Lee's exit from Bottega, over 167 heavily discounted items of his early designs appeared on TK Maxx's UK website. The luxury house later refuted claims that it was actively de-stocking products by Lee, emphasising its stance on luxury and exclusivity. 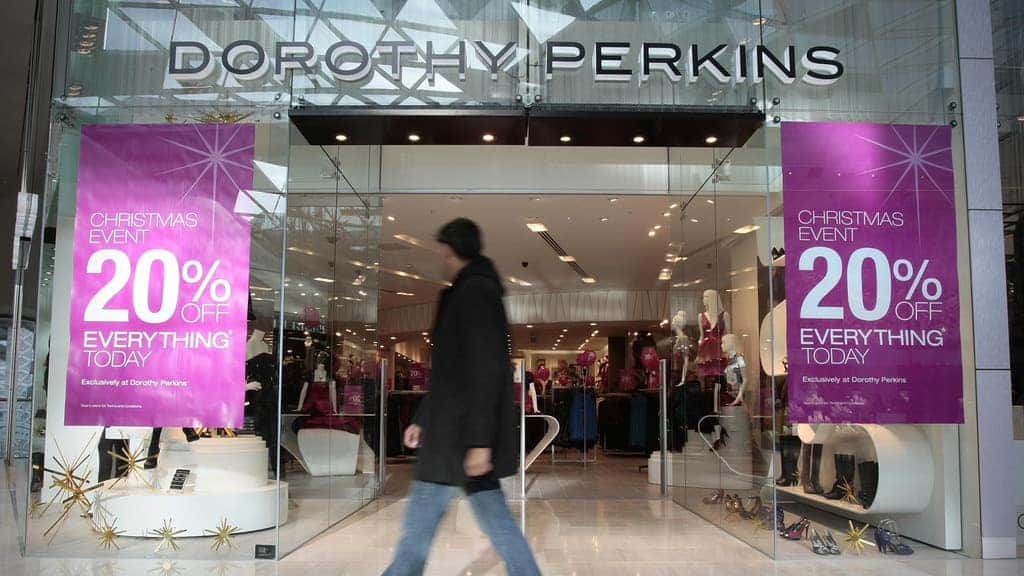 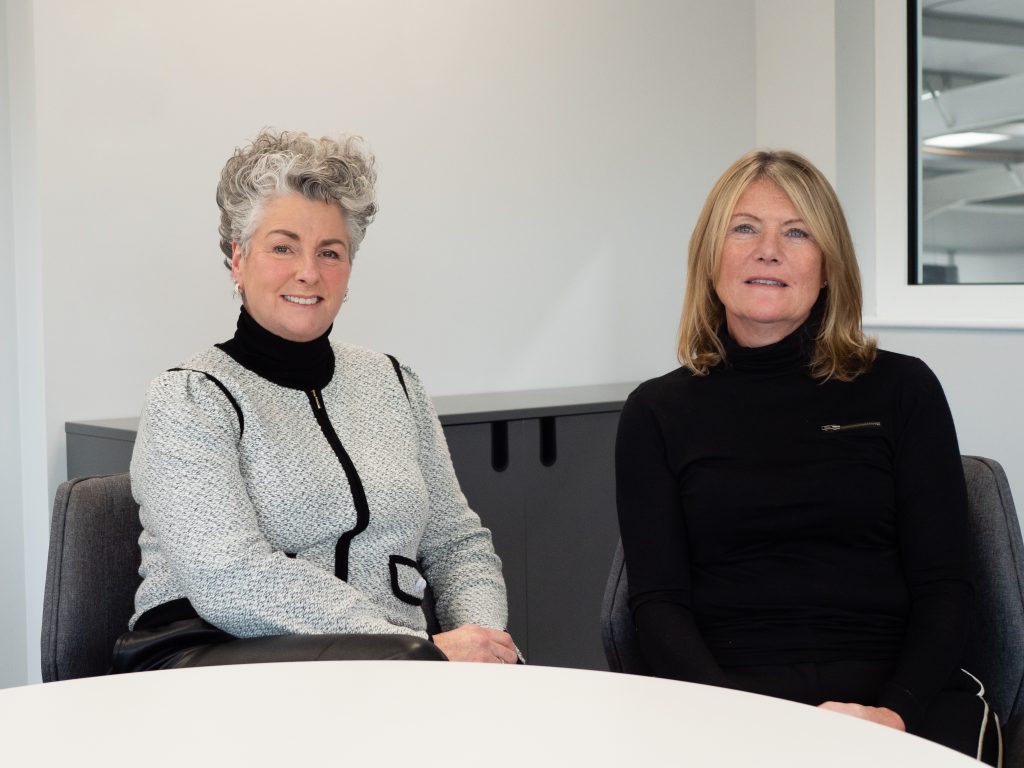