BOSS, the upper premium line from Hugo Boss, will be opening a new 3,550 sq ft shop within the £180m extension of intu Watford before Christmas.

The shopping centre operator said the extension of the centre was increasing its appeal among affluent shoppers with 82% of the centre’s shoppers in the ABC1 bracket.

Opened this autumn, the extension has attracted a number roof aspirational brands and BOSS will join retailers such as Apple and beauty brand MAC in the scheme, which is also home to a John Lewis and a new look Debenhams.

Rebecca Ryman, regional managing director at intu, said: “intu Watford is already one of the UK’s most popular shopping destinations, attracting a 14 million annual footfall. Our investment and the new brands we’re attracting are increasing the centre’s appeal among an already very wealthy catchment population from across London and the home counties.

“This is providing incoming and existing aspirational retailers like Hugo Boss the perfect opportunity to thrive among a growing number of affluent shoppers.” 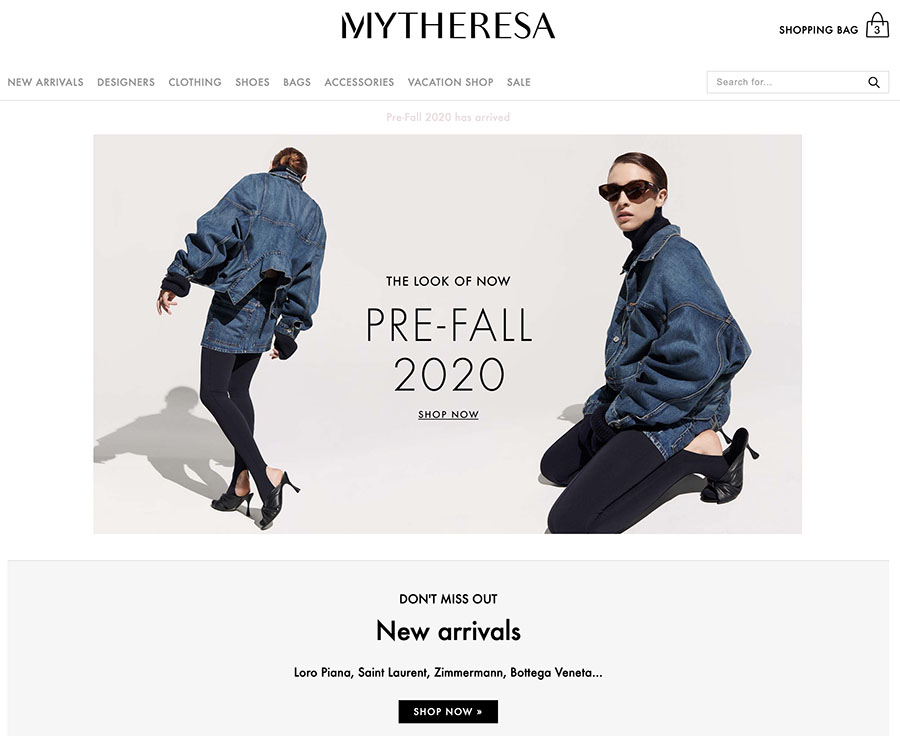 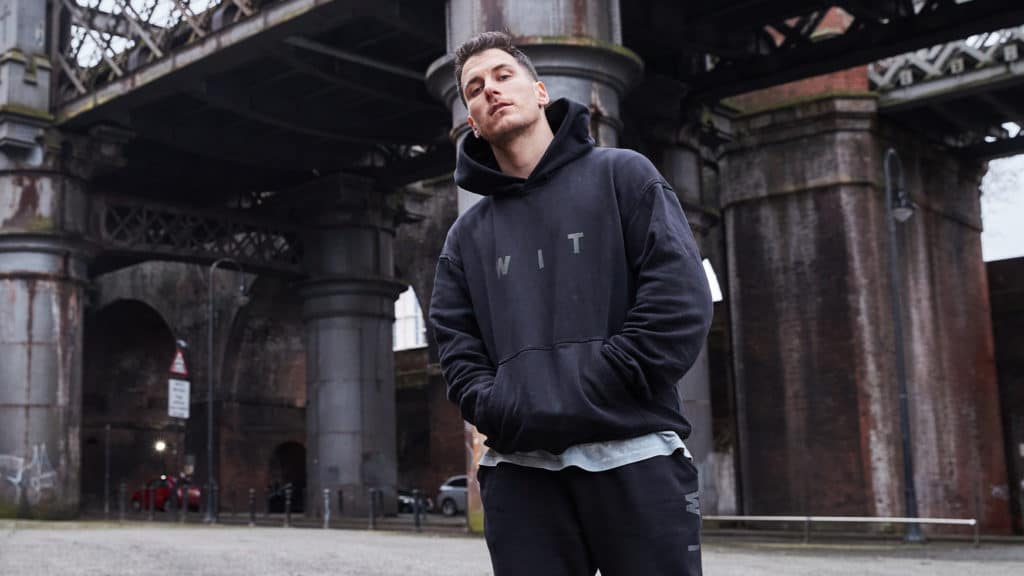 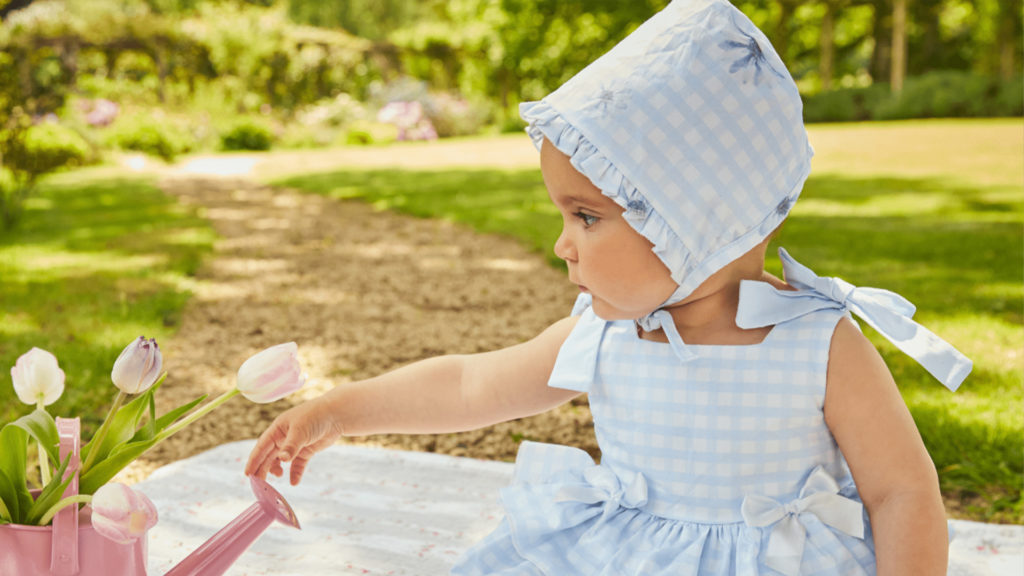