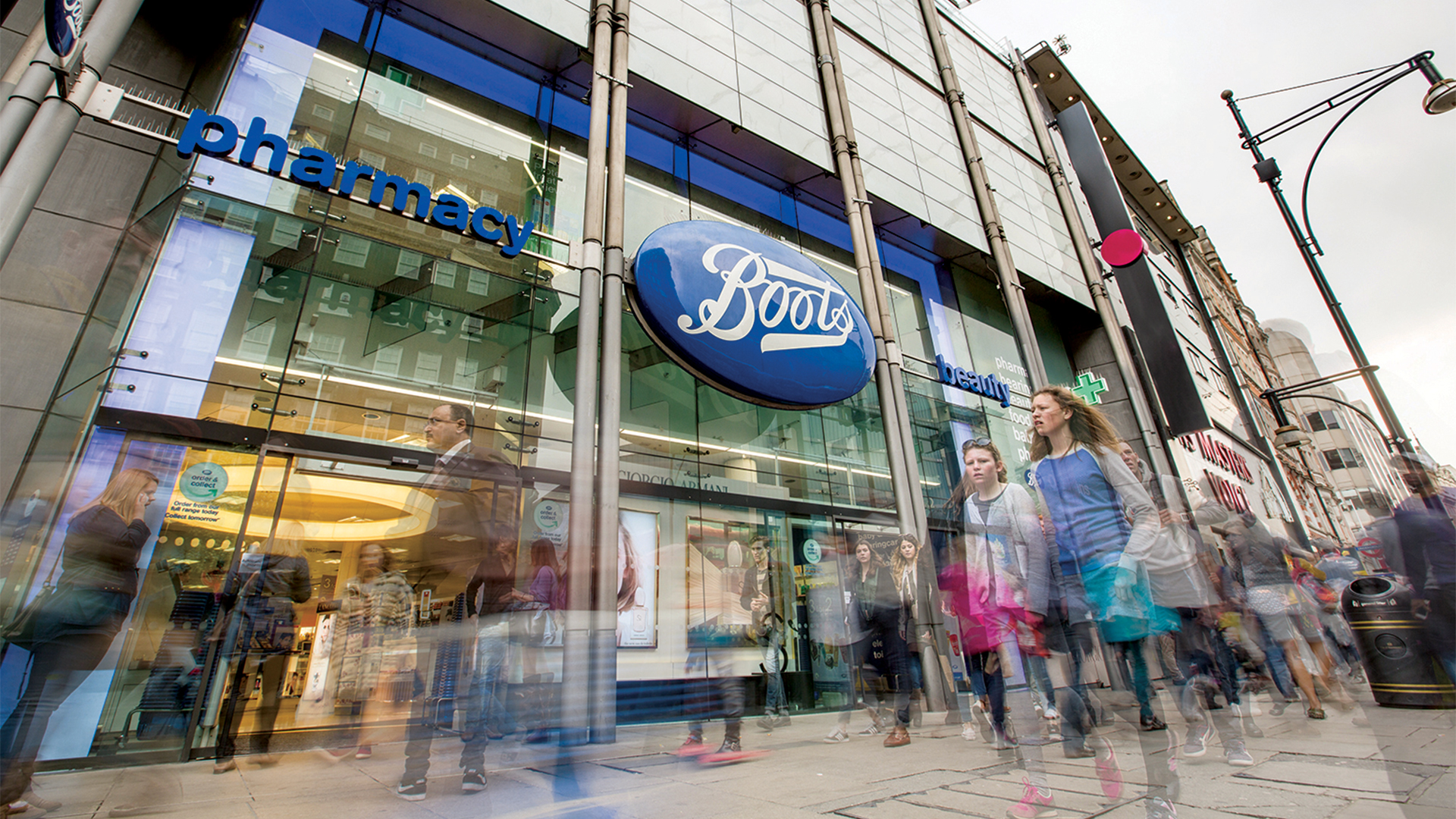 Walgreens Boots Alliance is reportedly giving bidders more time to propose final offers for the Boots UK business, according to Bloomberg. The business originally requested binding offers by today, 16 May 2022.

Led by Executive Chairman Stefano Pessina, Walgreens is expecting £7 billion ($8.5 billion) for the UK pharmacy and drugstore business, which includes more than 2,200 UK stores as well as operations across others countries and private-label brands such as No7 Beauty, Liz Earle Beauty and Botanics.

The Times further revealed that Walgreens has taken more than £4.3 billion ($5.3 billion) of dividends from its UK holding companies despite receiving government support worth hundreds of millions of pounds and cutting jobs during the pandemic.

Boots’ UK-based parent company, Superior Holdings reportedly paid out £3.3 billion ($4.1 billion) in dividends to Walgreens last year and a £743.3 million ($909.6 million) dividend in the prior year. 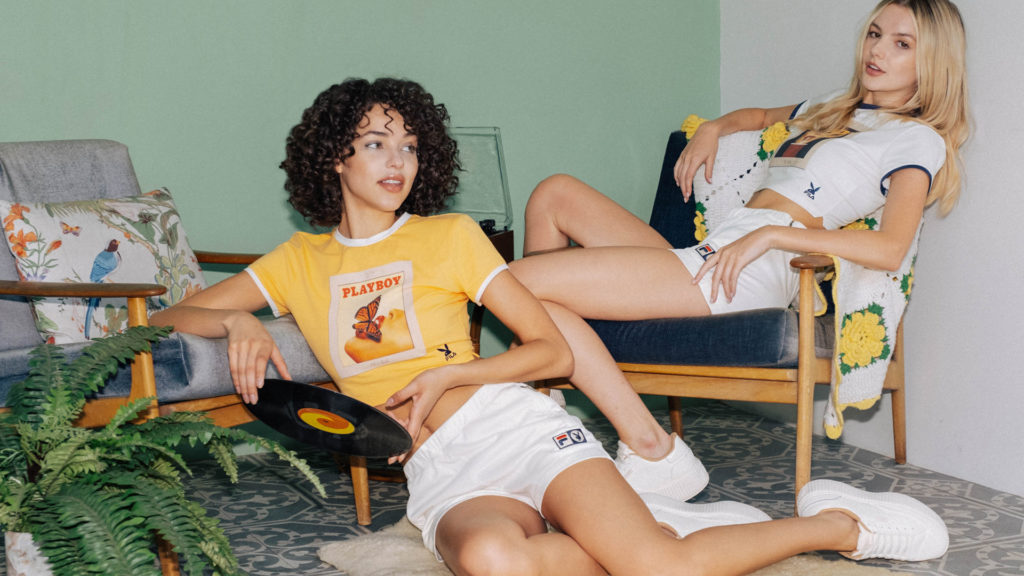 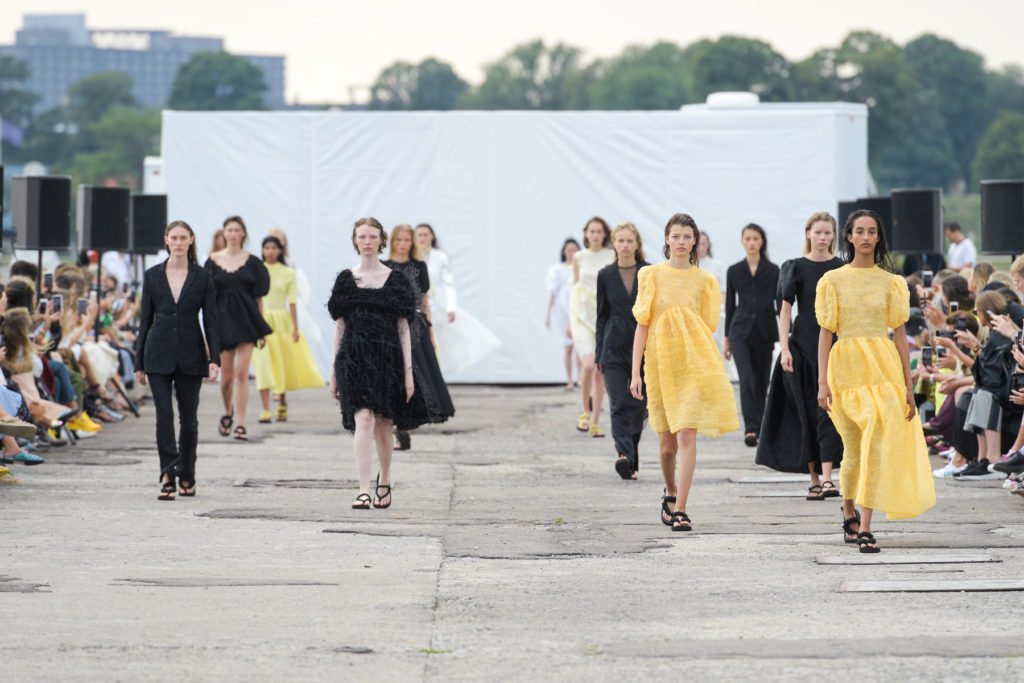 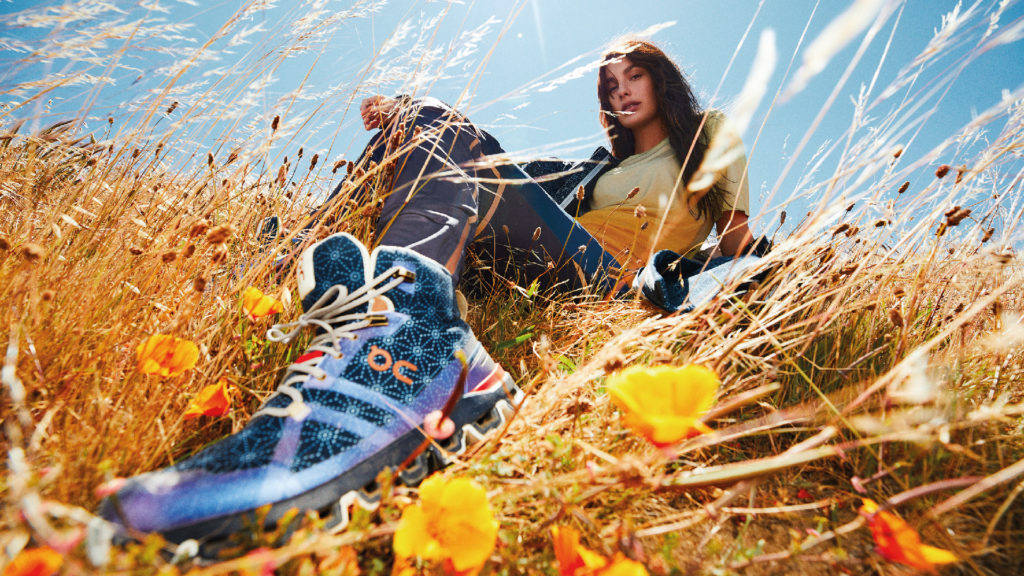