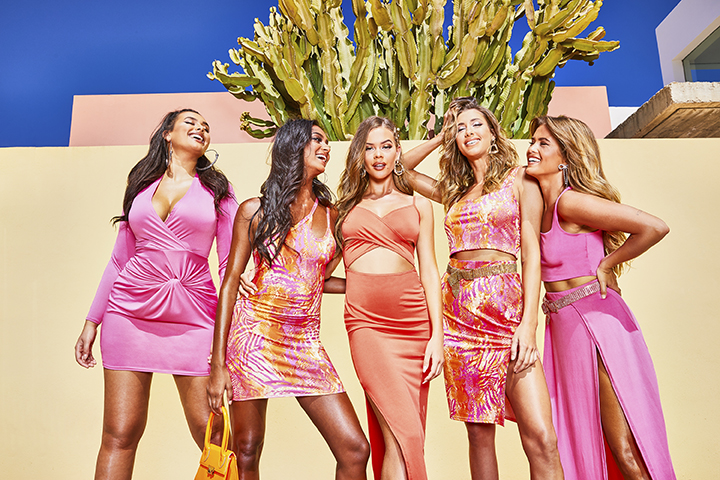 The founders of Boohoo have pocketed £142.5 million after completing a major share sale.

Mahmud Kamani and Carol Kane, who founded the Manchester-based business in 2006, have driven the online retailer to a market value of around £3.2 billion.

The company confirmed on Monday that executive chairman Kamani has sold 35 million ordinary shares in the company. Meanwhile, it said Kane, an executive director, sold 15 million shares, with each selling their stock at a value of 285p per share.

The pair previously said they intended to sell shares in the business, which has seen its total share value rise by 70% since the start of 2019.

They both also agreed to an 18 month lock-in agreement following the share sale, meaning they can not sell any more shares in the business for the next year-and-a-half.

Last week, a spokesman said they were offloading the stock for “personal financial planning”.

The announcement comes less than a week after Boohoo hailed a period of “strong” sales over the past three months as it said it also benefit from a “record” Black Friday sales performance.

The company said it is “comfortably in line” with forecasts for the rest of the year, having posted a 43% jump in revenues in the six months to 31 August.

Kamani and Kane had been co-CEOs in the listed business until March of this year when they both took a sideways move to make way for in-coming CEO John Lyttle who joined from value fashion giant Primark. 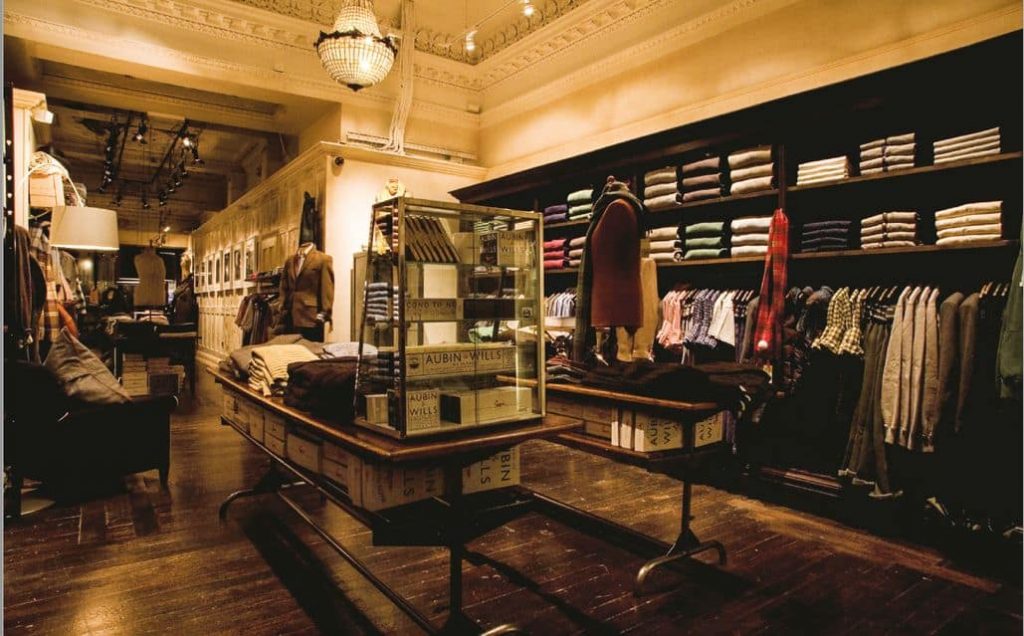