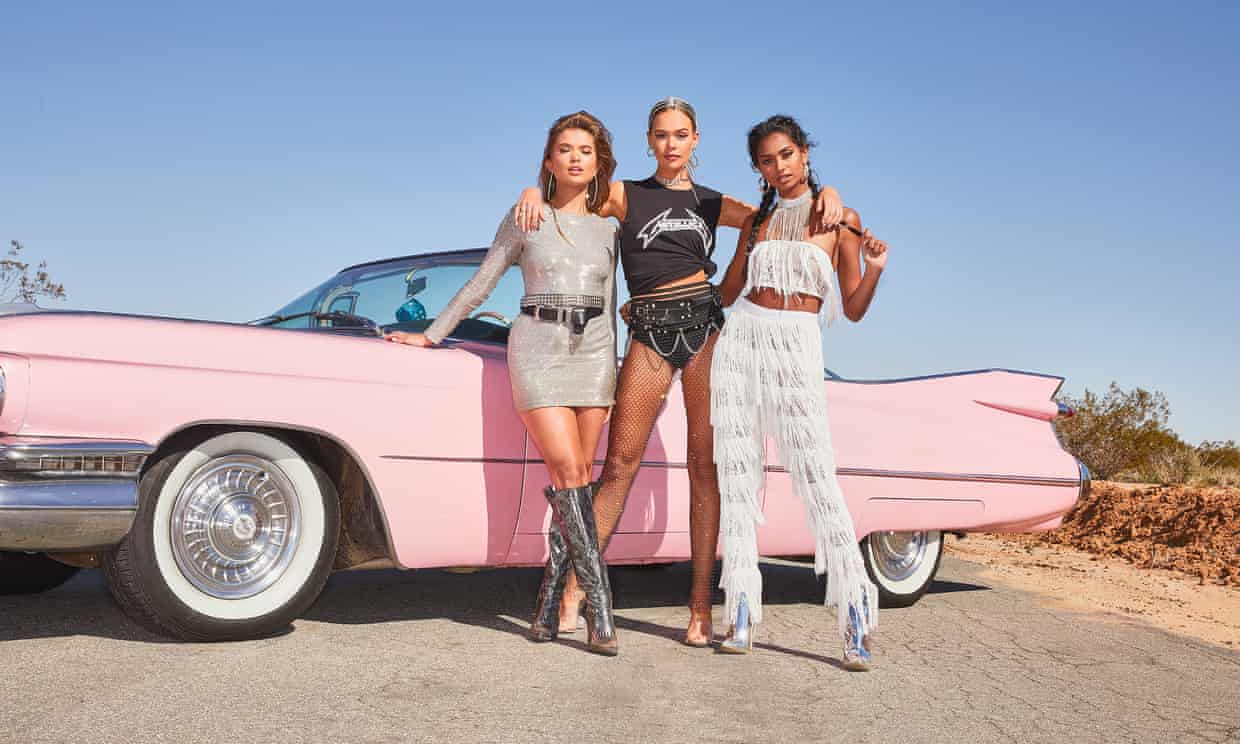 Fast fashion group Boohoo has defended its position on the use of garment making factories in Leicester after a number were forced to close due to COVID-19 cases among workers.

The Manchester-based group, which manufactures much of its clothing in the UK, faced allegations from campaigners at Labour Behind the Label, who said workers were forced to work at factories which supplied Boohoo even while they were sick with the virus.

In a statement Boohoo said it had "terminated relationships" with suppliers where it had been made aware of ill treatment of workers, adding that it often made unannounced visits to sites to check on conditions and had set up an office in Leicester in order to work more closely with suppliers.

"The Boohoo group will not tolerate any incidence of non-compliance especially in relation to the treatment of workers within our supply chain. We have terminated relationships with suppliers where evidence of this is found," it statement said.

It said that it would investigate any cases of ill treatment that were brought to its attention, but it refuted some of the claims made by Labour Behind the Label, which claimed that workers at factories who wished to self-isolate were being denied pay and that factories had been operating illegally during lockdown.

“For any work of this nature to have credibility and to be of value it needs to be accurate and factually correct, which the Labour Behind the Label report unfortunately, is not,” the company said.

On Monday the city of Leicester was once again ordered into lockdown and non-essential retail was forced to close again for at least two weeks after a spike of COVID-19 cases in the area. It was also reported that at least five garment factories had been forced to close to due to a high level of the virus among workers. There are around 1,500 garment manufacturers in the Leicester area, employing around 10,000 staff. 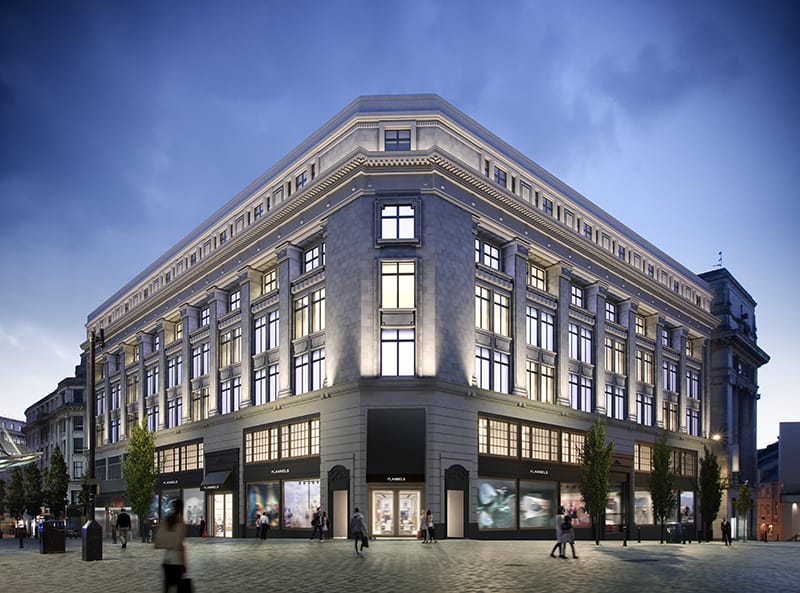 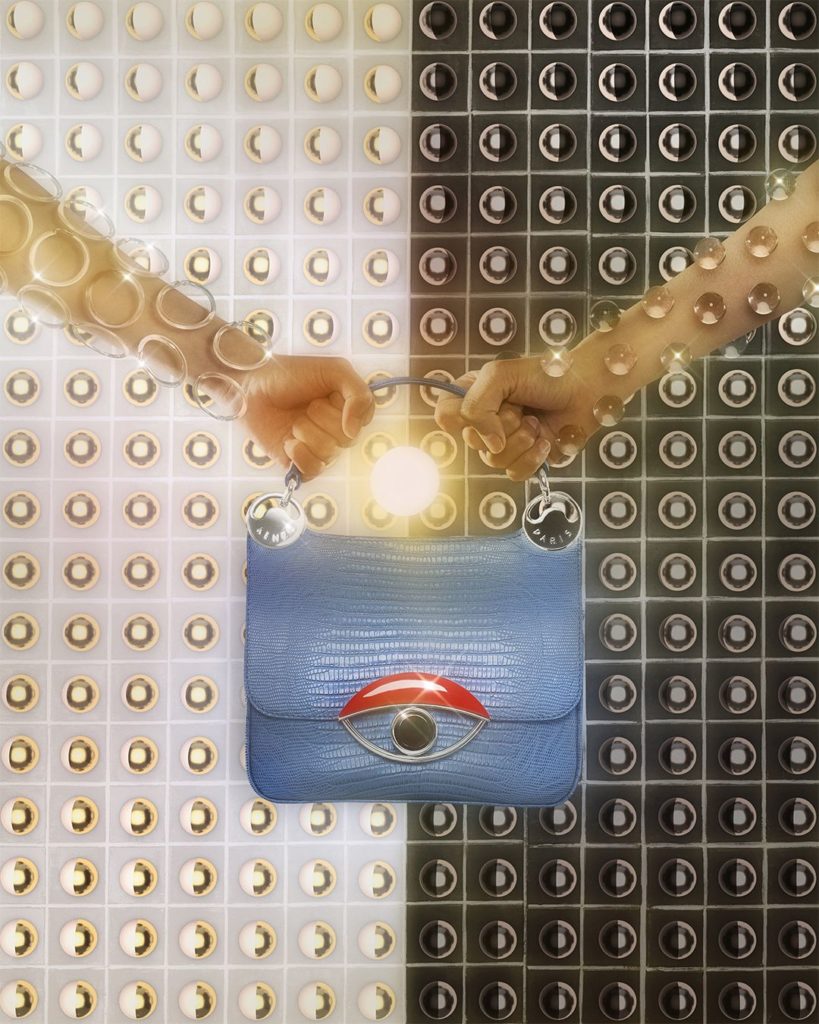 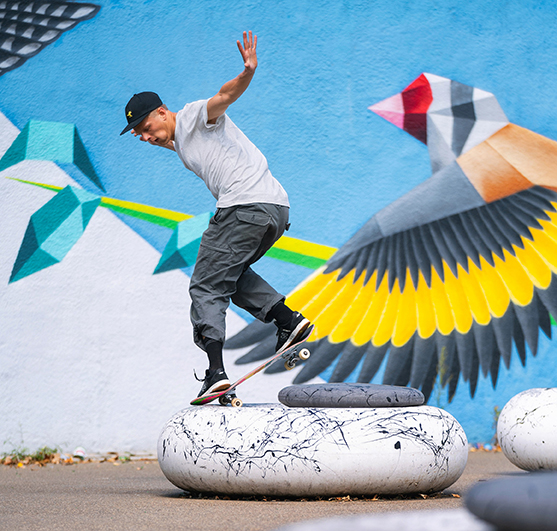