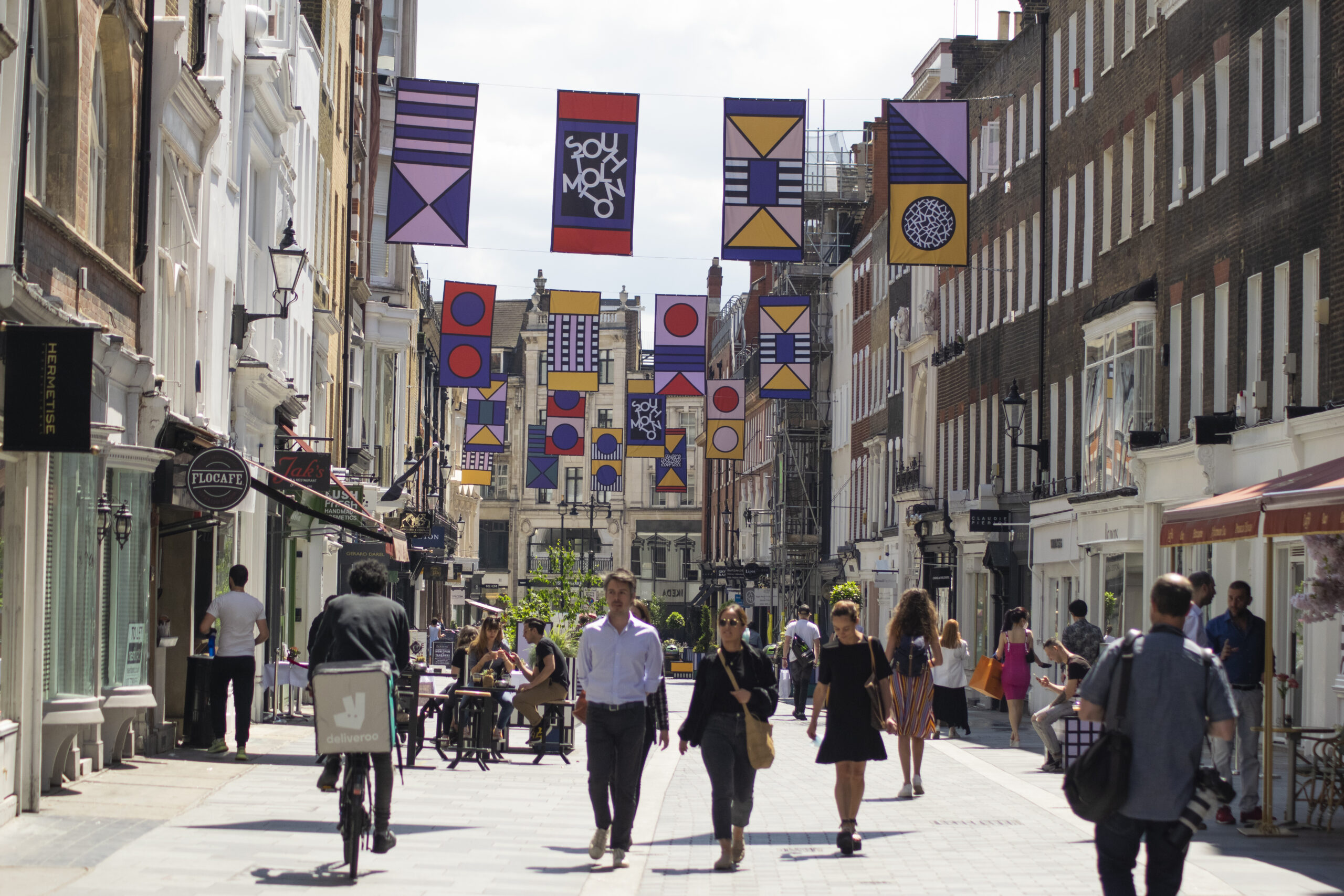 The British Independent Retailers Association (Bira) has confirmed its support of the Government’s decision to extend the ban on evictions for retailers for summer 2020.

The extended measures will prevent struggling retailers from eviction until September. The protection was originally due to expire on 30 June.

The decision was made by the Government after Bira shared information supplied by business owners in a recent members’ survey.

The survey revealed that fewer than half of those who had discussed rental payments with landlords during the UK-wide lockdown saw a positive outcome.

More than 80% (83.4%) of those who responded to the poll said they had discussed rental payments with landlords. However, just 41% had received a positive response.

Almost one third (28.7%) had said their landlords would offer them no help, while 3.7% said they had been threatened with legal action.

Quarterly rents for the next three months to 29 September are due on 24 June, although analysts cited by the Financial Times said they expect landlords to receive just 10% of rent owed this Wednesday.

“It was clear that retailers needed more protection and this moratorium goes some way to achieving that. We hope now that landlords will work with tenants to find a mutually acceptable solution.” 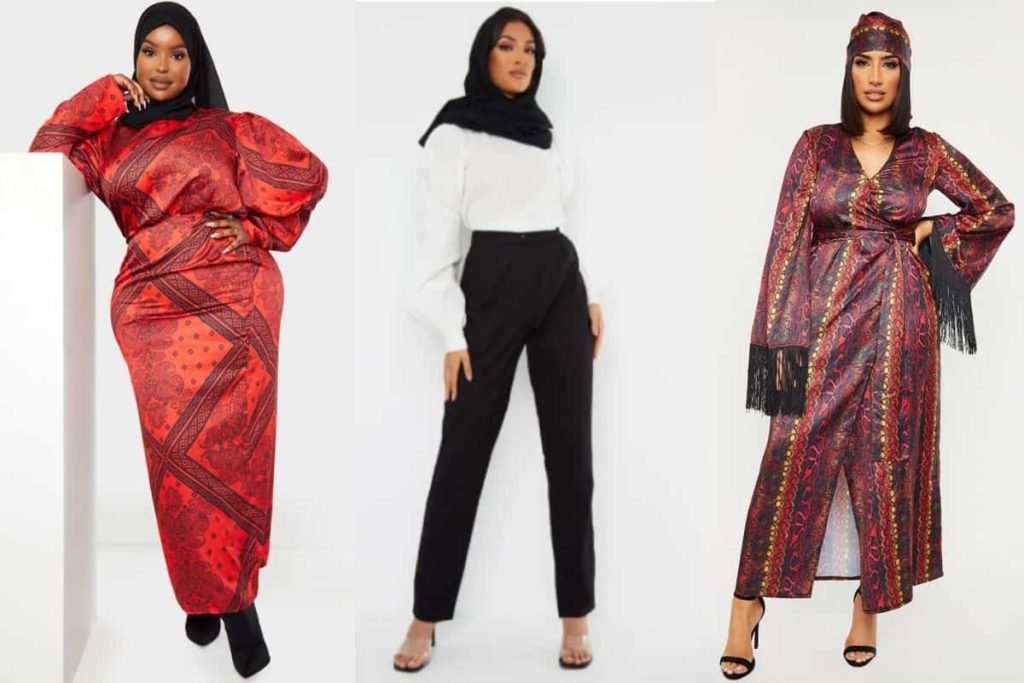 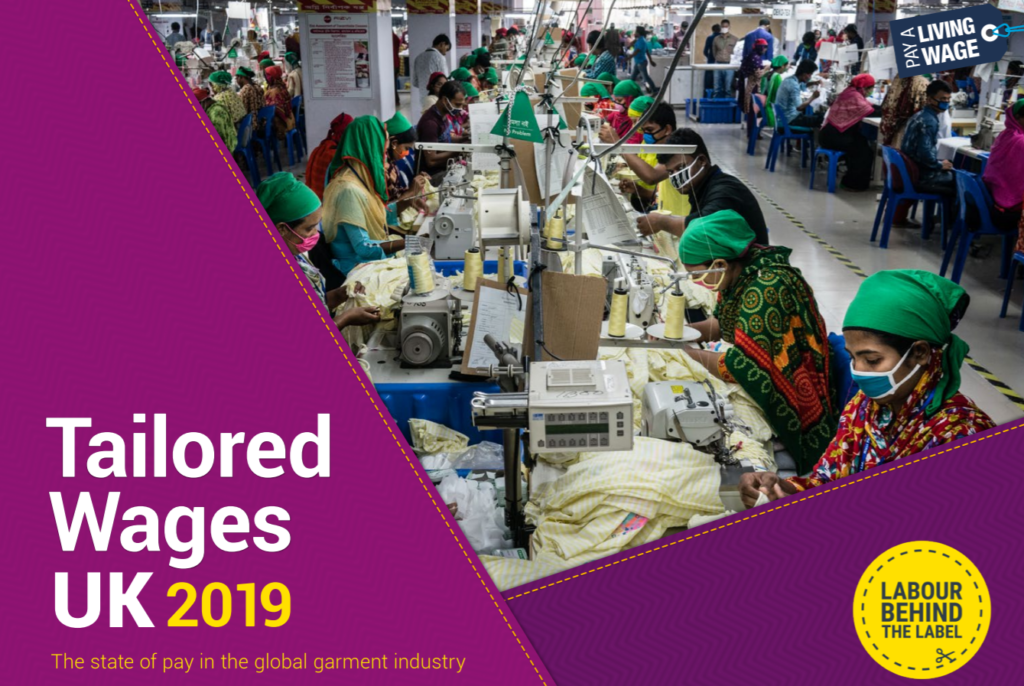