The British Fashion Council (BFC) and Vogue have awarded the 2017 Fashion Fund prize to Mother of Pearl and palmer//harding.

This year the fund adjusted its format to allow for up to three designers to share the £200,000 fund and the focus has been adjusted to bring in expertise into designer businesses to help drive growth and development.

As well as the money, the two brands will take part in a mentoring programme that gives access to the BFC's business support team, as well as access to funders and industry experts.

Speaking at a reception at London's Hotel Café Royal last night to mark the awarding of the fund, outgoing Vogue editor Alexandra Shulman said she was "delighted" with the two winners. "Mother of Pearl and palmer//harding are very different in terms of the clothes they offer and the way they operate but both convinced us that we were backing brands with strong potential who understood how they could grow and who had an exciting vision," she said.

BFC CEO Caroline Rush said both winners had a clear vision for the future of their brands. "[They] showed a real understanding of how this money could be used to benefit and futureproof the growth of their brands. Both brands are built on strong and dynamic creative visions, and it’s an exciting time to see them expand commercially to complement this," she said.

palmer//harding was founded in 2012 by Central Saint Martins graduates Levi Palmer and Matthew Harding, who were previously awarded NEWGEN sponsorship by the BFC, and specialises in luxury shirting. Mother of Pearl was founded in 2002 by Maia Norman and creative director Amy Powney joined four years later; it showed its first collection at London Fashion Week for AW14. 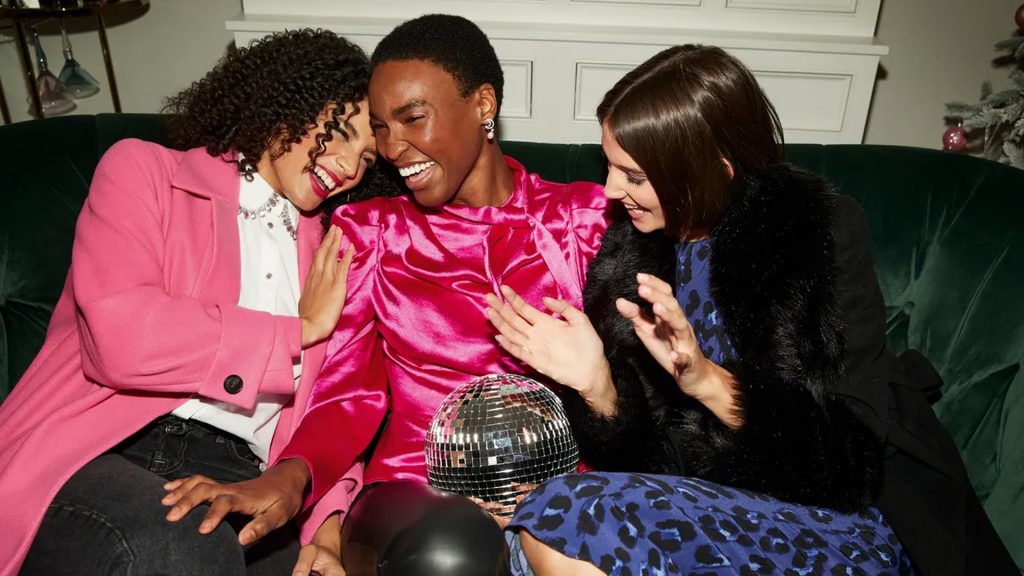 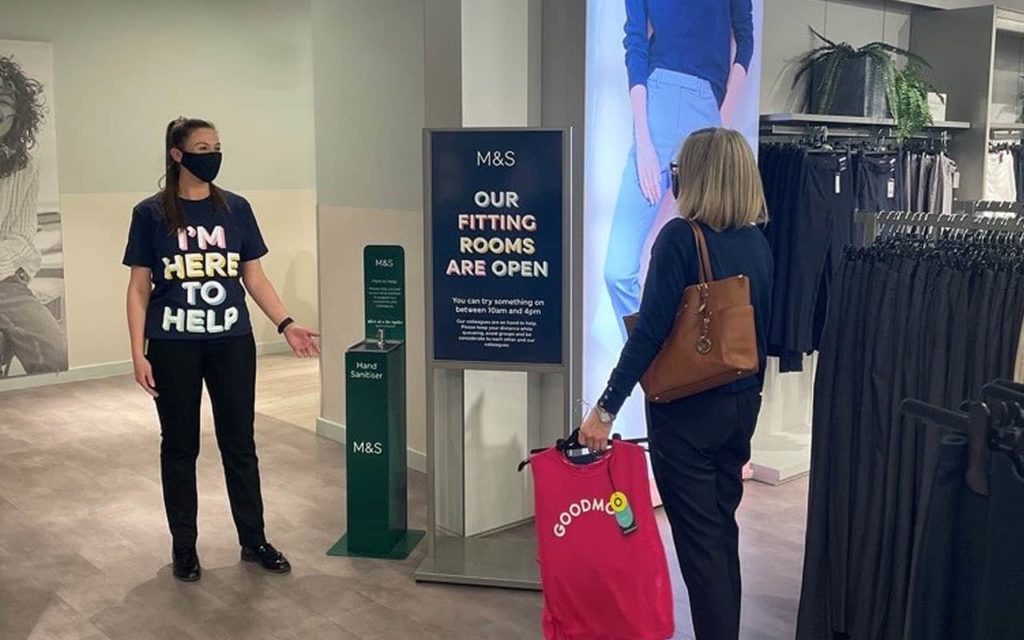 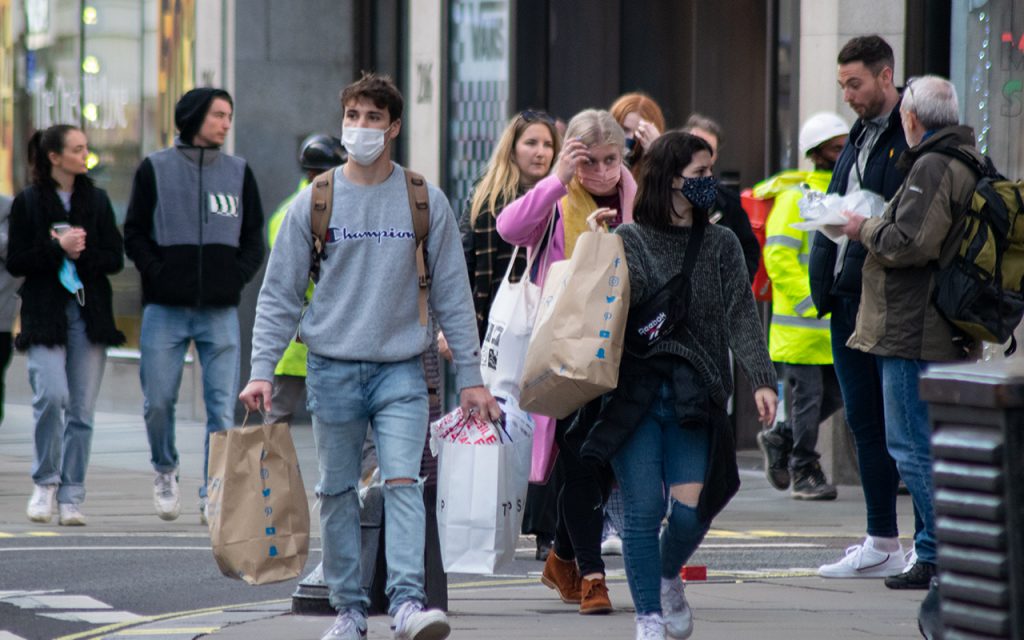 Finance
UK footfall ahead of major European economies as workers...
TheIndustry.fashion
1 2 3 … 3,632 Next »