John Lewis has revealed that the British Fashion Council’s face masks were among the top selling items in its two open stores yesterday.

The retailer opened its branches in Kingston and Poole, both in Southern England, and reportedly shoppers were quick to buy BFC's face mask initiative.

Last week, BFC unveiled a new partnership with Bags of Ethics and six designers to launch the “Great British Designer Face Coverings: Reusable, for People and Planet” – a campaign that aims to raise £1 million for charity through the sale of protective face masks.

Although face masks were a popular purchase amongst John Lewis shoppers, fashion and apparel was not in high demand.

In the first two hours of trading at Kingston, the most popular items purchased included buttons, the BFC masks, egg cups, China sets and babywear.

In the Poole branch, which specialises in home, shoppers were quick to buy towels, sofas, pillowcases and bed sheets, TVs and printer cartridges.

On Thursday, the retailer will open its branches in Bluewater, Cambridge, Cheadle, Cheltenham, High Wycombe, Horsham, Ipswich, Norwich, Nottingham, Solihull and Welwyn. The company it yet to disclose a date for reopening its Oxford Street and Sloane Square flagships in London. 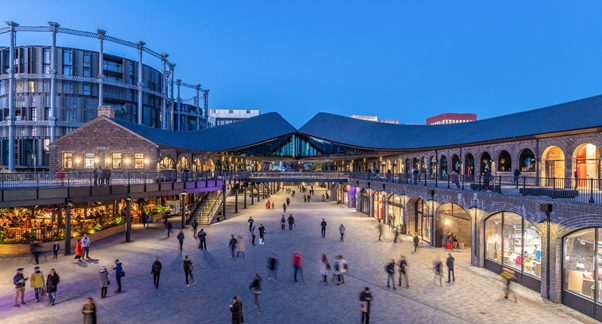 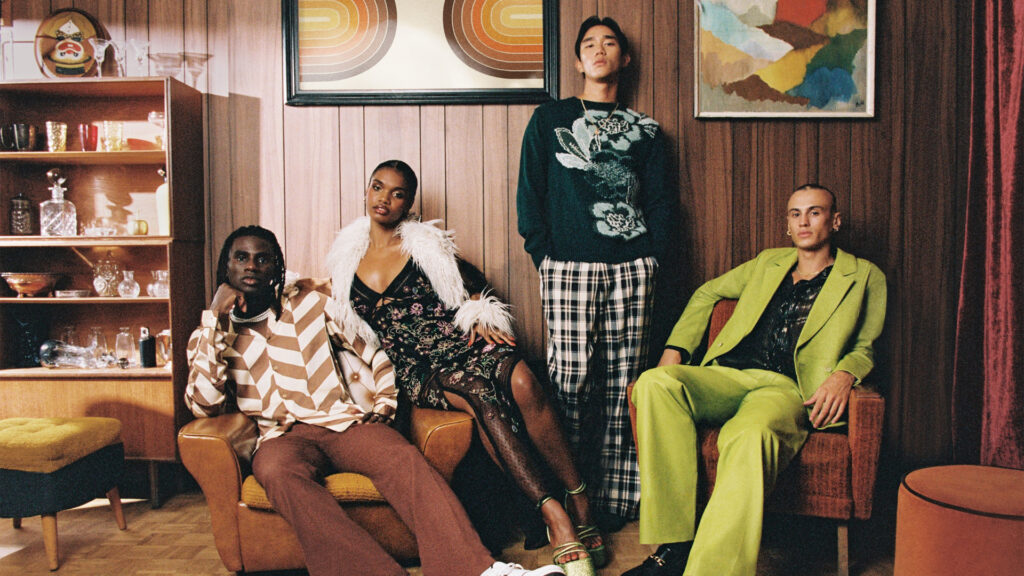 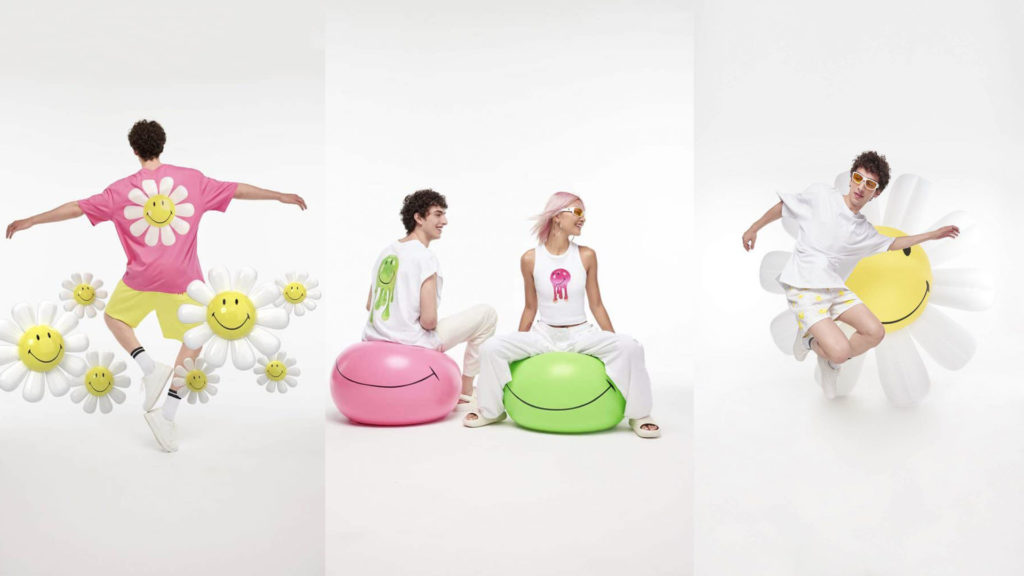 Brands & Designers
Bershka teams up with DressX and Smiley for phygital collection
Jeremy Lim
1 2 3 … 3,747 Next »