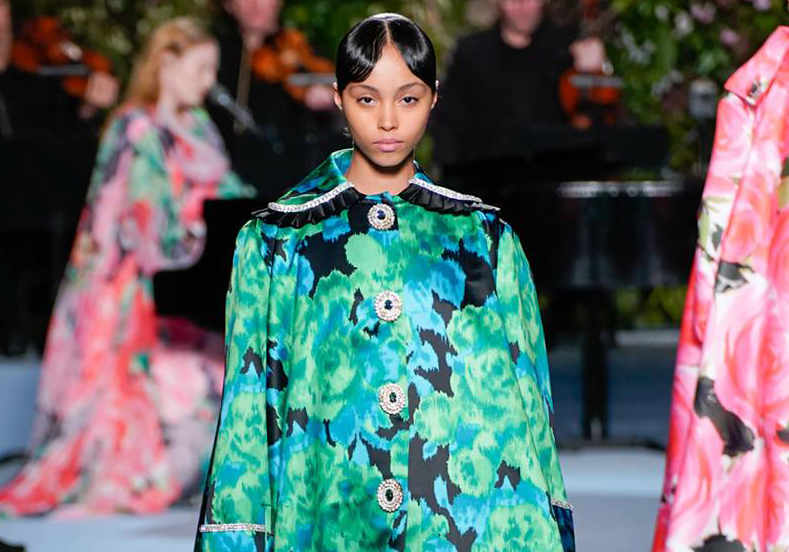 BFC announces it has raised £2.3m for its support initiatives as it unveils NEWGEN line-up

The British Fashion Council (BFC) revealed that it had raised £2.3m for its charities and business initiatives in 2018 as it unveiled the latest line-up for its NEWGEN designer talent support scheme.

Some £1.1m of the funds raised will be allocated directly to designer businesses and scholars through the council's various initiatives which develop design excellence and growth by nurturing, supporting and promoting British fashion talent.

The biggest single contributor of funds was Swarovski, which donated £300,000 through its sponsorship of the annual Fashion Awards, which act as a fundraiser for the BFC's education initiatives.

Highlights from the council's initiatives for the year include:

The figures were revealed at at event staged to mark the unveiling of this year's line-up for its flagship talent support scheme NEWGEN, which is supported by luxury boutique Browns. This year's intake was selected by leading figures in fashion retail, publishing and design.

NEWGEN has launched the careers of some of British fashion design's best known names, such as Alexander McQueen, Erdem, Christopher Kane and Mary Katrantzou.

Caroline Rush CBE, Chief Executive British Fashion Council commented: “The UK has a reputation of having some of the best fashion schools in the world as well as the most innovative and creative talent. We are delighted to be able to support many of them from school-level all the way through to established designer businesses through all our initiatives; this further reinforces our reputation as an international hub for creativity, innovation, talent and business.

"Congratulations to all the designers and thank you to all the Funders, mentors and supporters for making the UK’s talent support the most robust in the global market.” 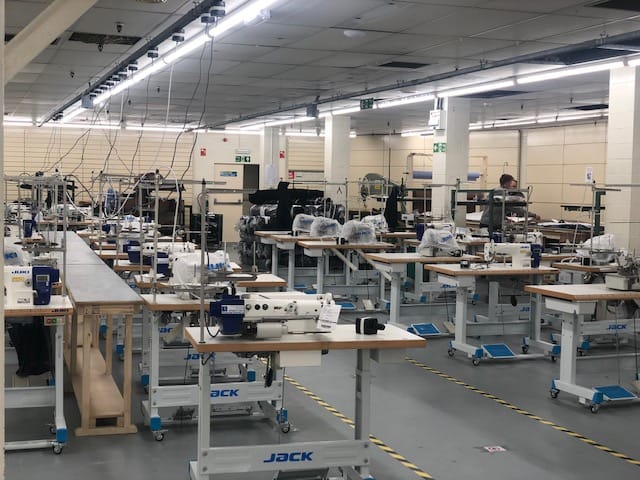 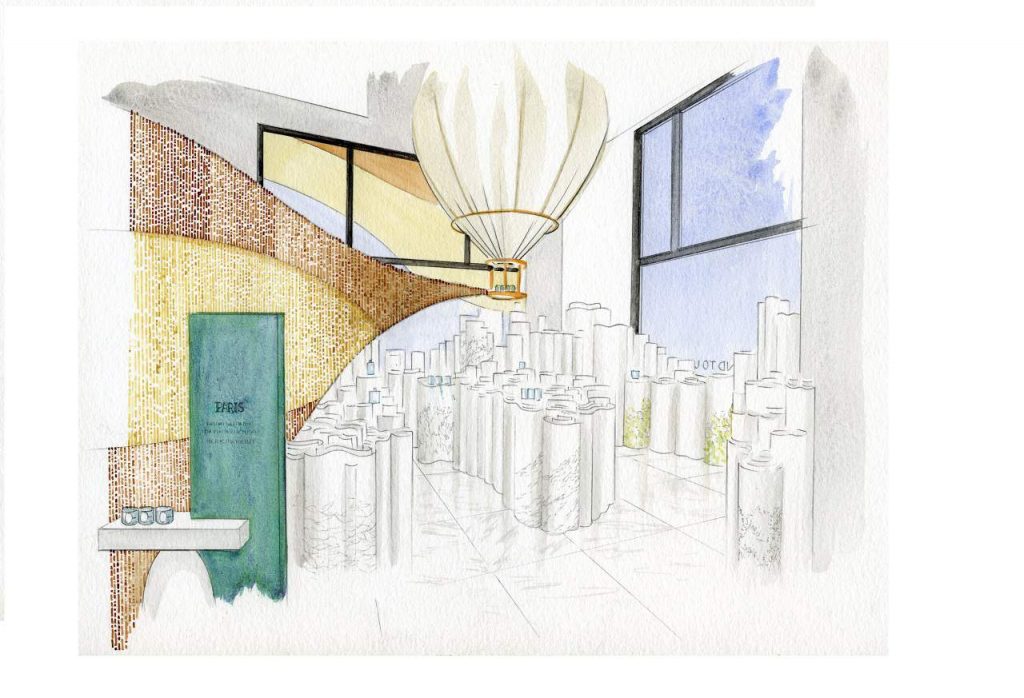