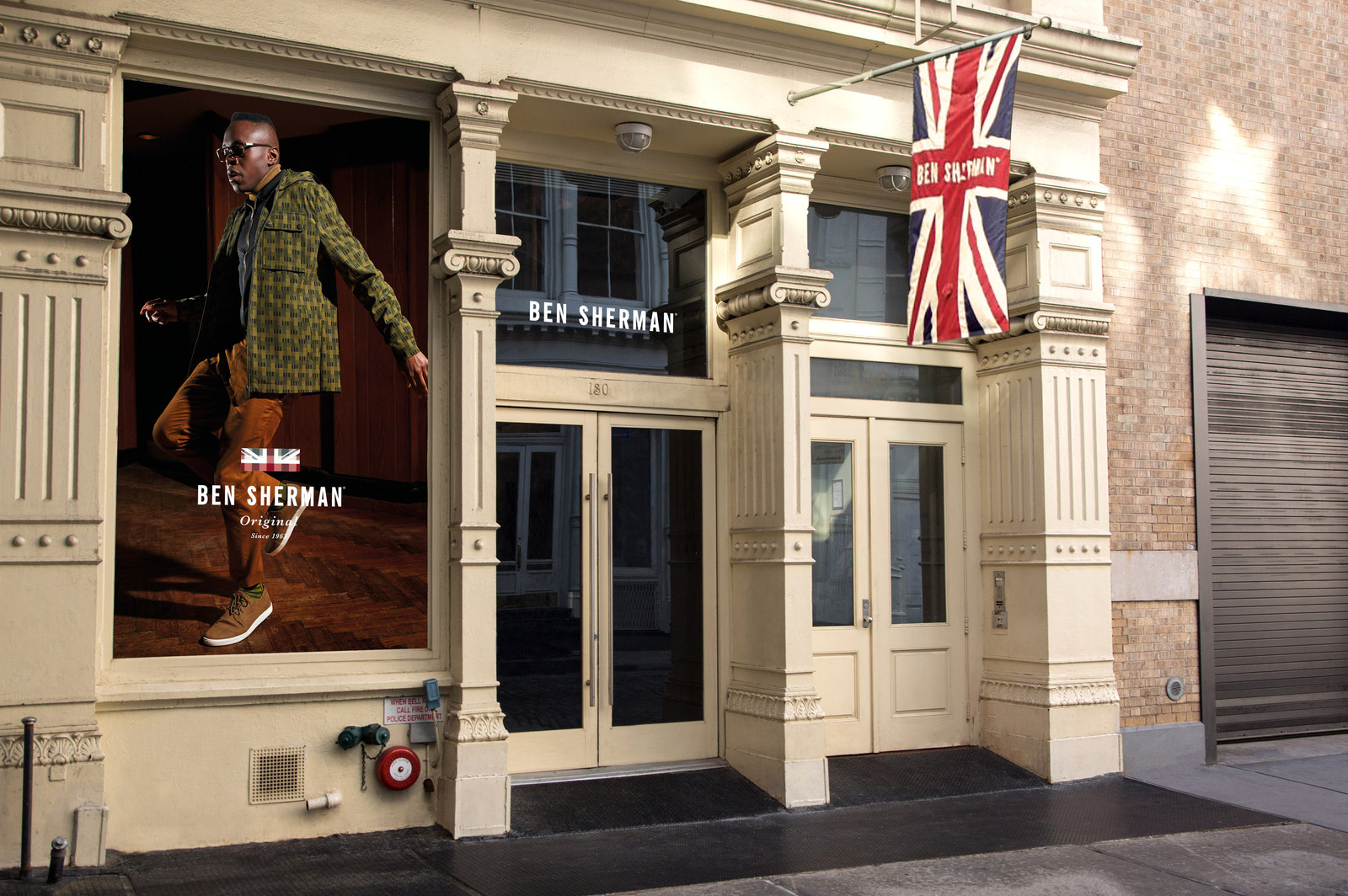 British heritage brand Ben Sherman is returning to New York retail with a pop-up concept shop in SoHo which will open 1 September and run throughout the holiday season – a move, which its parent company, said was the start of a rebuild of its US retail business.

In honour of the brand's heritage in shirts, the store will offer a full service shirt bar with hundreds of styles and colours to choose from, and will also feature a stage for live performances. In addition it will offer monthly programming and activations ranging from a speaker series, influencer dinners and concerts to engage shoppers and create an interactive retail experience.

Michael DeVirgilio, president of Ben Sherman's parent company Marquee Brands, which bought the brand from Oxford Industries two years ago, stated that it was ready to "begin rebuilding the US retail presence". Prior to its acquisition by Marquee, Ben Sherman had three US stores, one in Los Angeles, one in San Francisco and one in SoHo on Spring Street.

"Our customer remains loyal and has been very vocal in demanding that we bring back US retail locations, we took the time to do our due diligence and decided to move forward with a unique non-traditional, long-term concept store approach, re-imagining the retail experience with an eye toward keeping it fresh and interesting by changing locations, redesigning the layout, playing with the look and feel from season to season. Each new concept store will have its own unique point of difference. The customers have spoken and we're listening," DeVirgilio said.

Arthur Benjamin Sugarman, who later changed his name to Ben Sherman, launched his business in Brighton in 1963, using high quality American fabrics to create the signature plaid button-down style. Although inspired by American preppy culture, it went on to become synonymous with British youth culture and the Mod movement (and later the Brit pop movement) in particular. Sherman retired from the company due to ill health in the mid-1970s and passed away in Australia in 1987 aged 62. 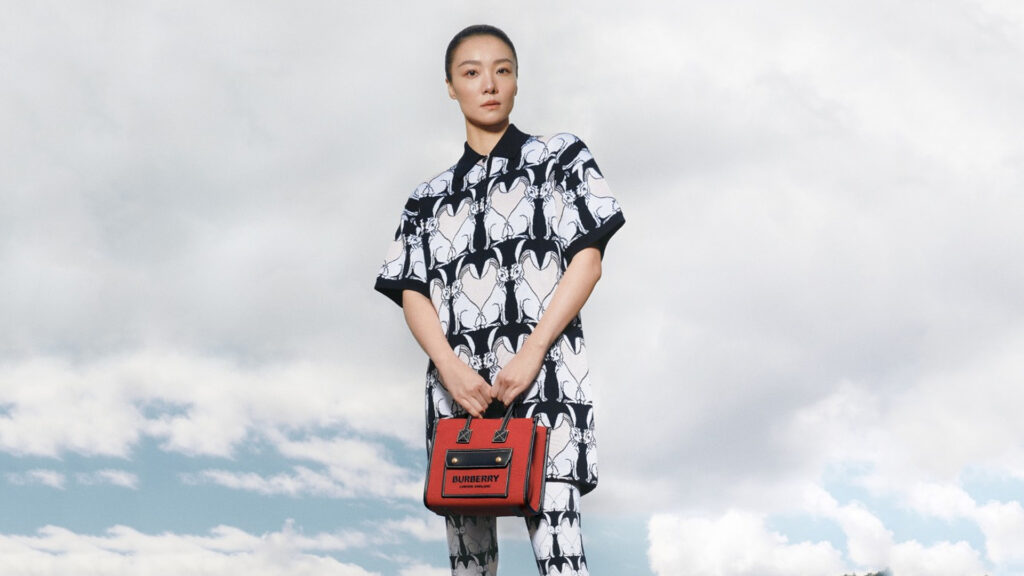 Commentary
Industry reacts to Burberry results: "There are no silver bullets"
Sophie Smith 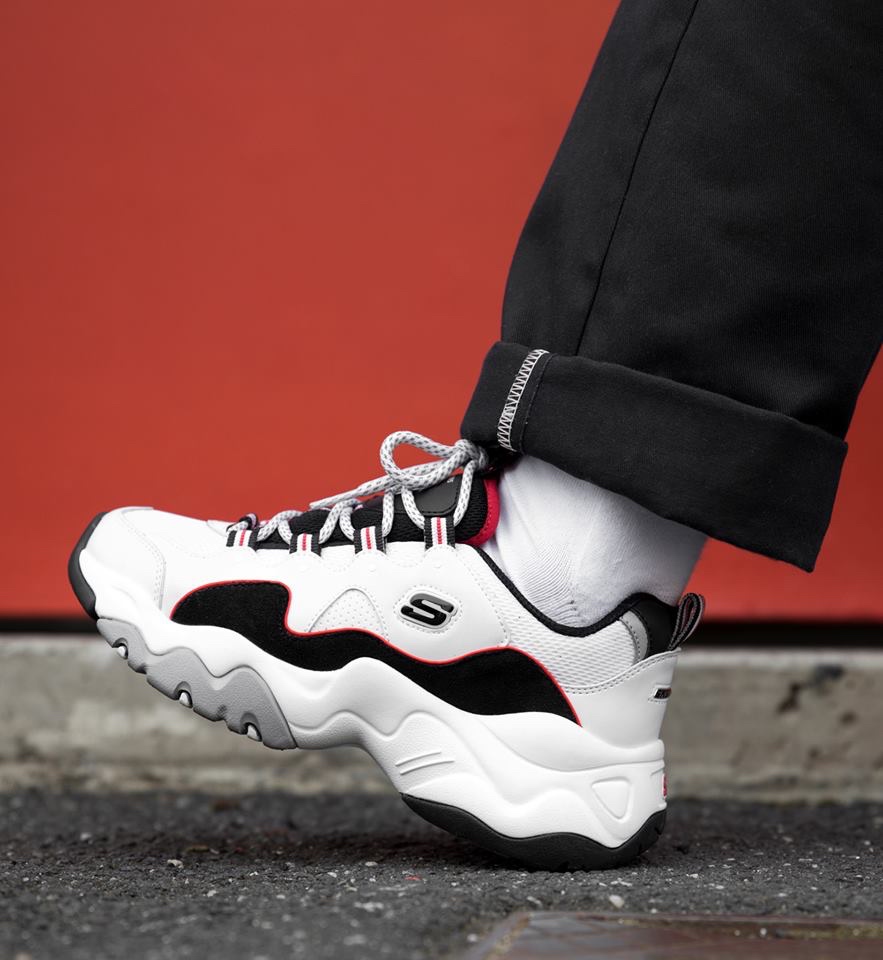