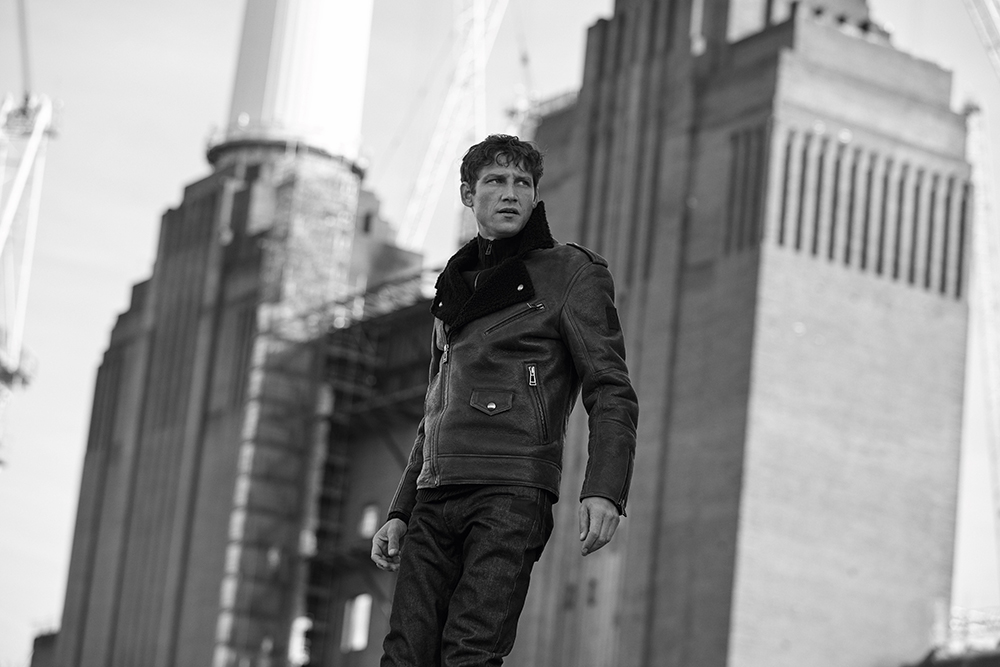 Belstaff launches its new brand campaign today, ‘Built for Life’, the first under the leadership of Helen Wright, CEO, and new brand owner Ineos, which completed the acquisition of the iconic luxury British company at the end of 2017.

The new AW18 campaign launches across print, digital, mobile and stores in the UK, Germany, US and Japan from today. In the UK, black taxis and London Routemaster buses will feature the campaign, a first for the brand, with an OOH advert also appearing on Sloane Square.

The campaign theme celebrates Belstaff’s return to British ownership, and holds the brand’s enduring spirit of adventure and craftsmanship at its core, produced in partnership with creative agency Brave New World.

A new logo is also revealed with reference to England 1924, the year of the brand’s launch. The ‘Built for Life’ campaign is depicted in two settings, ‘In Town’ and ‘On Your Travels’, reflecting the brand’s range of outfitting, with clothes built for action and endurance with urban style. It’s been shot by photographer Cyril Matter, featuring models Nastya Zakharova and Roch Bardot in front of the iconic Battersea Power Station, a renowned symbol of urban reinvention.

This week will also see the brand launch its new social campaign ‘My Belstaff’, shot by renowned British photographer David Burton. This ongoing campaign captures inspiring subjects in a series of portraits and videos, sharing their insights on life, adventure and Belstaff style. The campaign launches with British chef Jackson Boxer, showcasing his ‘Outlaw’ leather jacket, discussing the great history of the brand and his personal adventure opening his new Shoreditch restaurant, St Leonards.

Belstaff, founded in Stoke-on-Trent in 1924 as a motorcycle brand, and the first company to use wax cotton in the manufacturing of waterproof apparel for motorcyling, is now firmly back under British ownership, with headquarters in London.

Helen Wright was appointed as the new CEO of Belstaff in January, after a long career in luxury fashion brand management including senior roles at Anya Hindmarch, Karl Lagerfeld, LVMH/Fendi and Ralph Lauren. Sarah Doukas, founder of Storm Management modelling agency, which she managed for 30 years, also joined the Belstaff board this year.

Chemicals giant Ineos raised eyebrows when it acquired Belstaff from JAB Luxury GmbH at the tail end of 2017. It was the latest off-centre move by its founder and chairman, billionaire Jim Ratcliffe, a month after he unveiled plans to start making cars. It is thought both the purchase of Belstaff and the development of cars are part of the same strategy to expand Ineos's motoring operations. 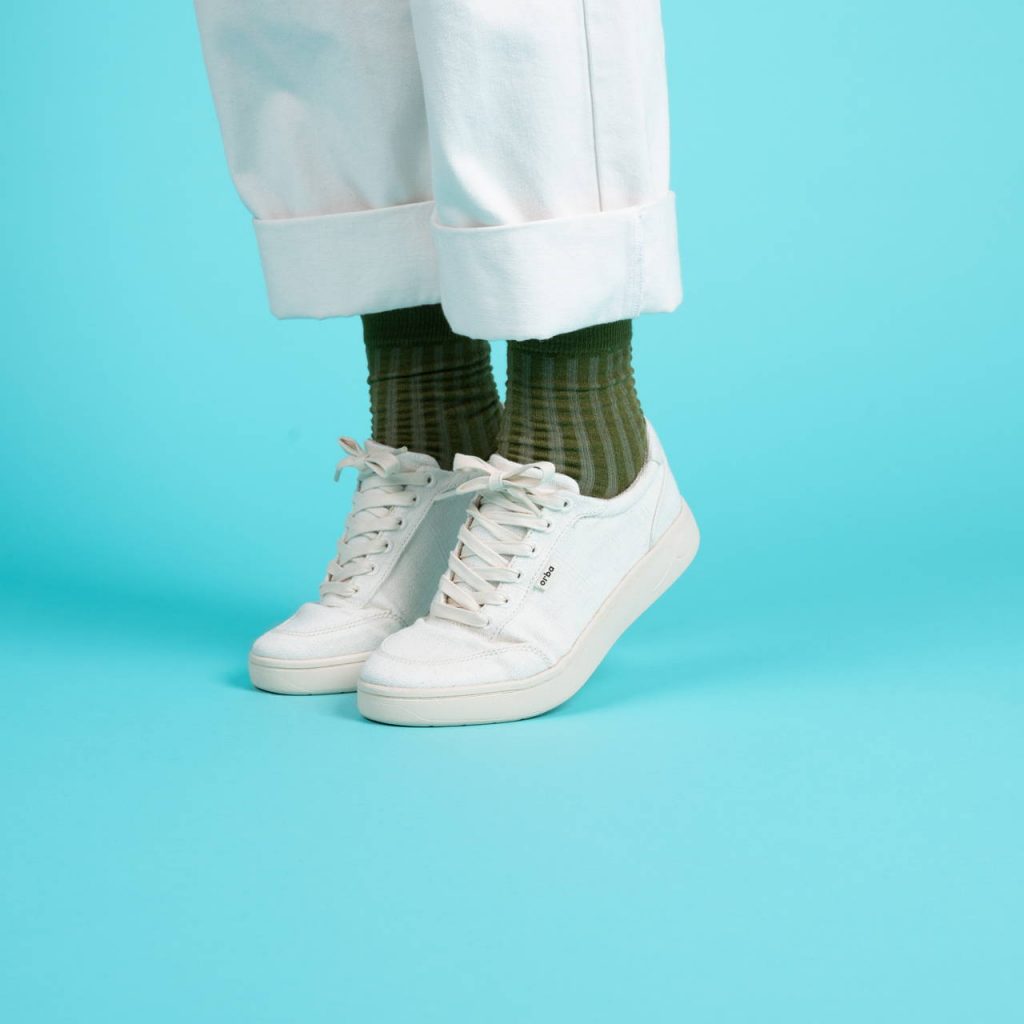 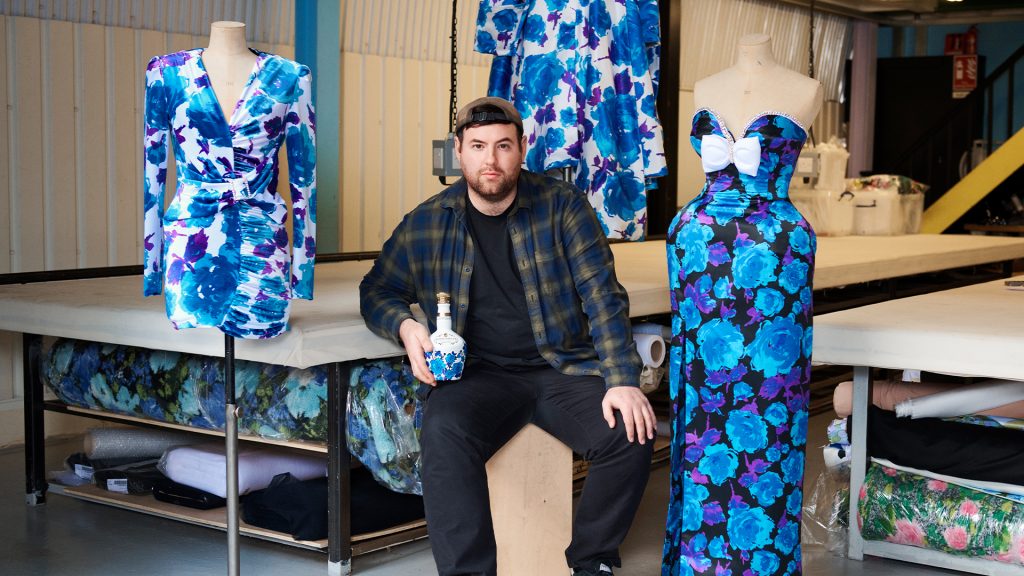