Belstaff has this week launched a new limited edition biker jacket in collaboration with Sony Pictures, for the new "The Girl in the Spider’s Web" film released across UK cinemas today.

Now being sold in Belstaff stores worldwide, as well as on the brand’s website, the jacket is worn in the film by actress Claire Foy, playing fictional character Lisbeth Salander. It’s the latest story from the creators of "The Girl with the Dragon Tattoo".

Vigilante Salander can be seen in the Belstaff "Salander" jacket during key scenes. The jacket design was created with the wardrobe team on the picture and is adapted from a Belstaff archetypal style in a hand waxed leather.

It’s a classic biker jacket silhouette with double buckles at the hips to give it a feminine shape, and white leather stripes and accent details to give it an identifiable and unique look.

Retailing at £1,250, it’s sure to prove a hot seller, and is a sign of the bold new direction being taken by Belstaff since its takeover by British petrochemicals group Ineos in 2017. More future plans for the brand to connect to a new audience are expected in the near future. 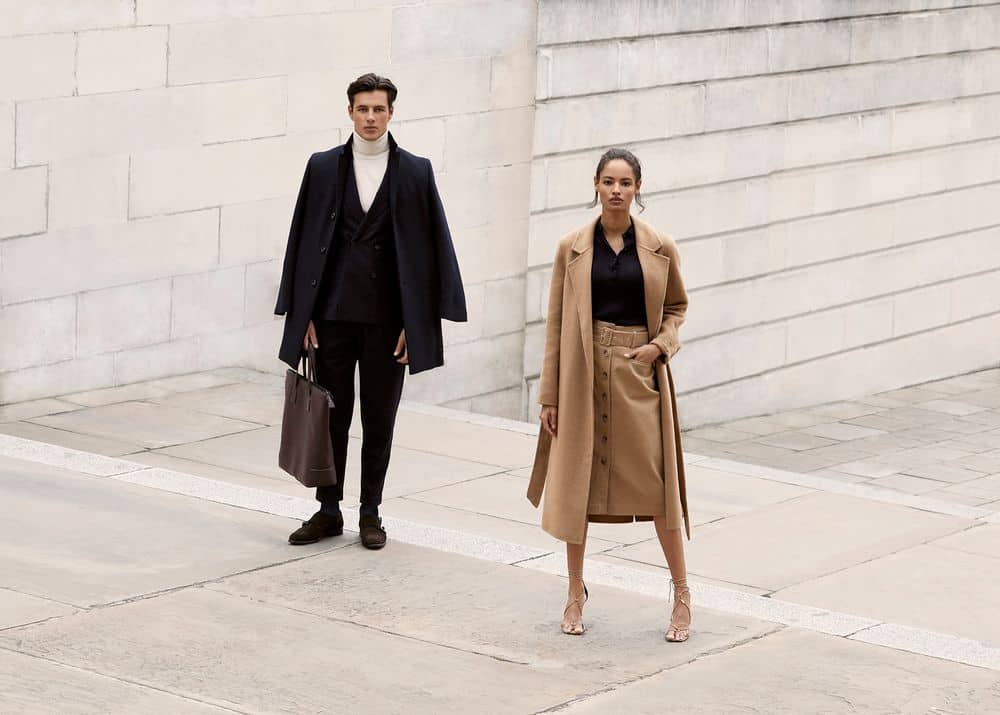 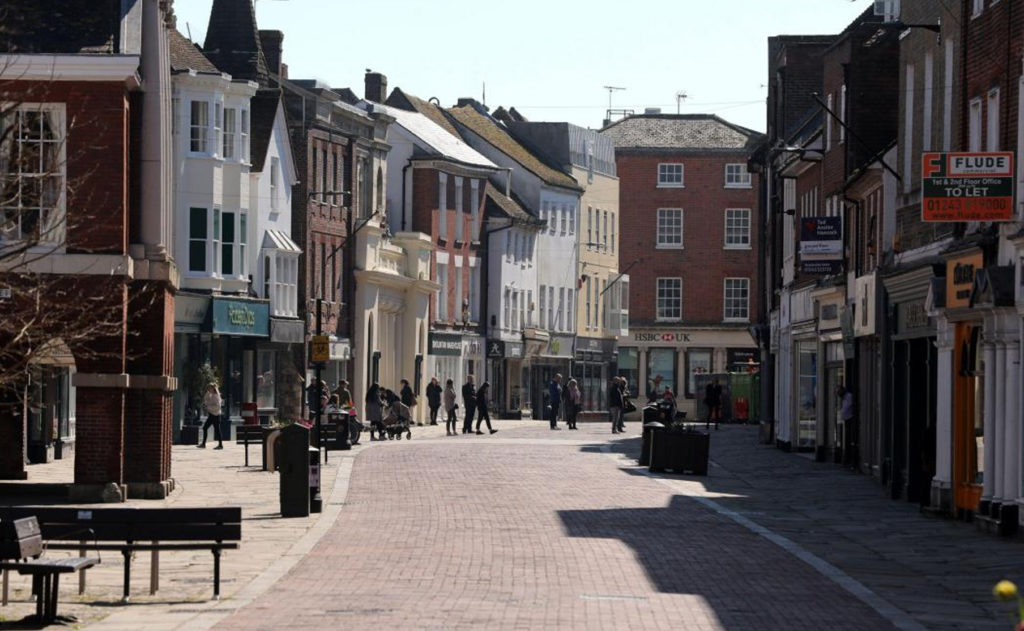