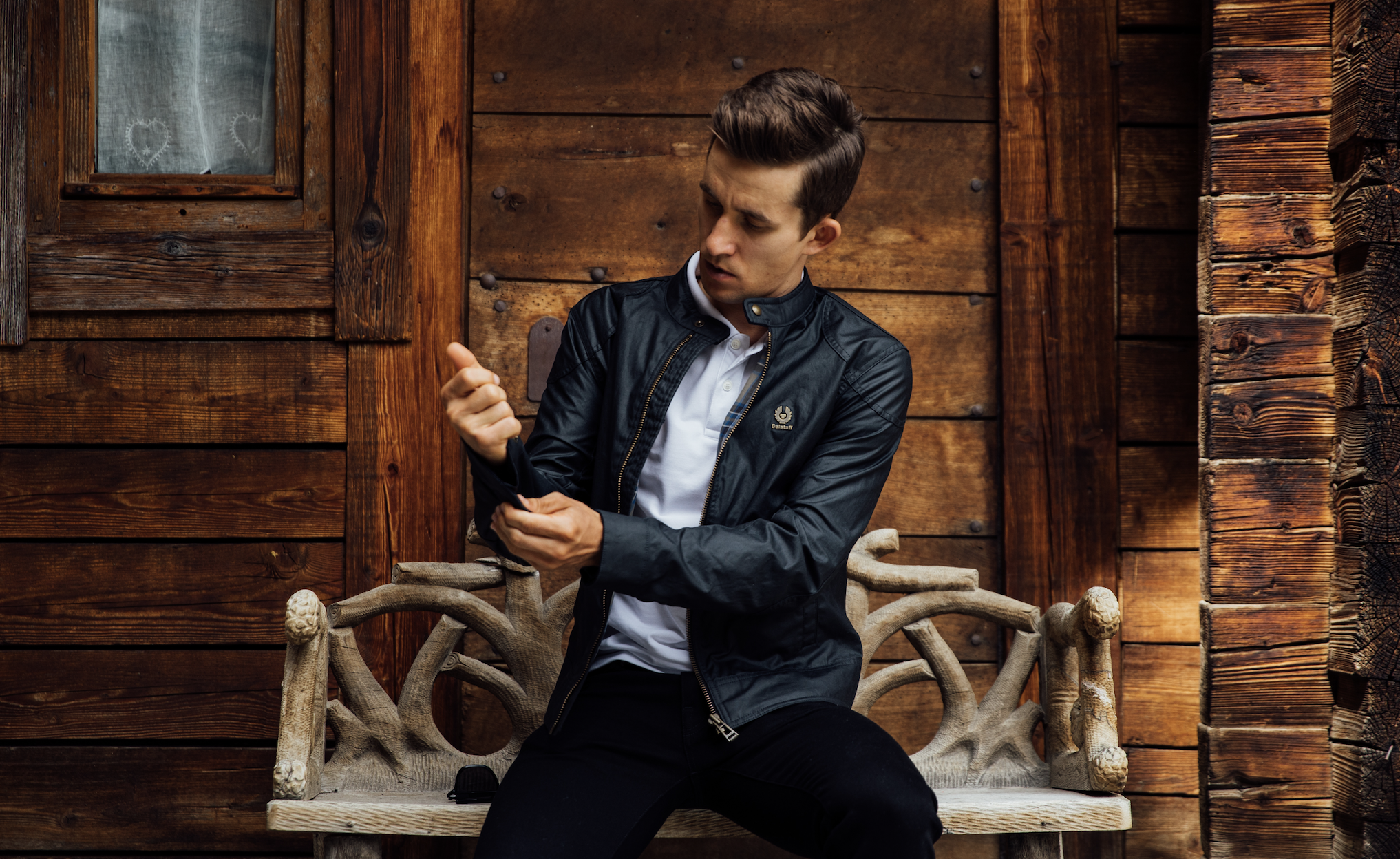 British heritage brand Belstaff has today announced it is to become the new official outfitter for the British cycling team, INEOS Grenadiers, at this year’s Tour de France.

The news follows yesterday’s announcement of the eight riders making up the Tour de France team, and the name switch from Team INEOS to INEOS Grenadiers.

The team, which was previously known as Team Sky until switching ownership to INEOS in 2019, will wear Belstaff clothing at official Tour de France events from August 26, 2020, with a future ambition to build a bespoke off-bike collection for the team.

Last month, Belstaff became the official outfitter of the Grenadier, the new 4x4 vehicle designed, engineered and manufactured by INEOS Automotive. So, this now sees the partnership extended to the world’s most successful cycling team.

Belstaff CEO, Helen Wright, said: “For almost a hundred years Belstaff has outfitted adventurous spirits and individuals who set out to push the limits of their being.

“Cycling has an incredible history of grit and determination which is reflected in our own. We’re proud to support INEOS Grenadiers, a team of winners from across the world who have stood on the podiums of the sport’s biggest races through their own tenacity.”

INEOS Grenadiers CEO, Fran Millar, commented: “Belstaff is an iconic British brand who have a long and rich pedigree in racing. Belstaff is already providing the clothing for the Grenadier, so this was a natural progression as we begin to race as the INEOS Grenadiers for the first time.

“We look forward to developing the partnership as we work on future collaborations that are built for purpose - a British racing heritage brand supporting the needs of a modern day racing team.”

The prestigious clothing brand, founded in 1924, is synonymous with enduring style and function, and is no stranger to cycling. In the 1930’s, Belstaff produced capes for cyclists, which is where the modern waterproof jackets – race capes – get their name. 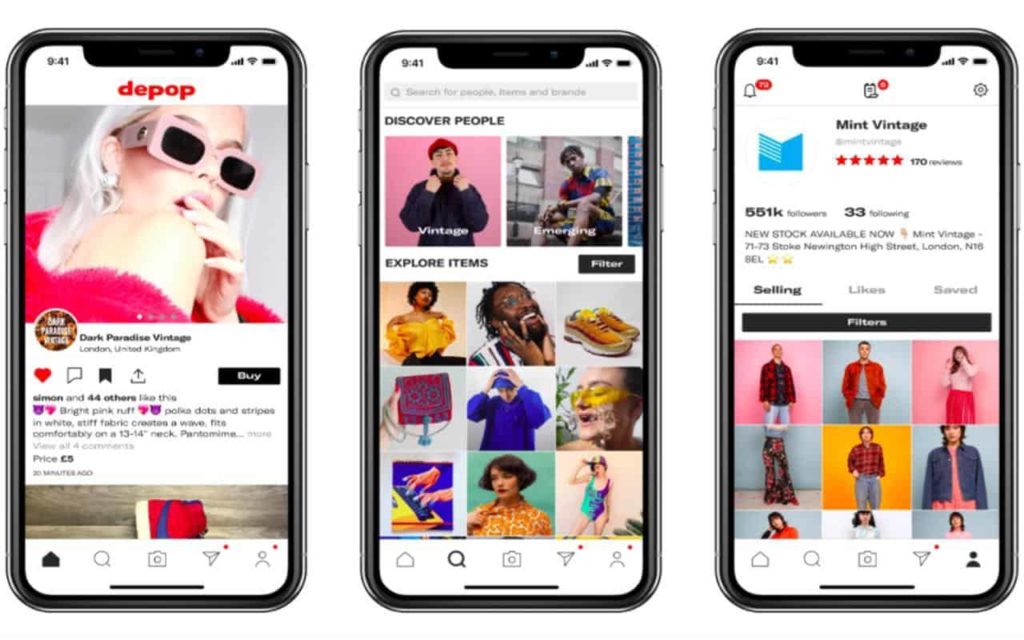 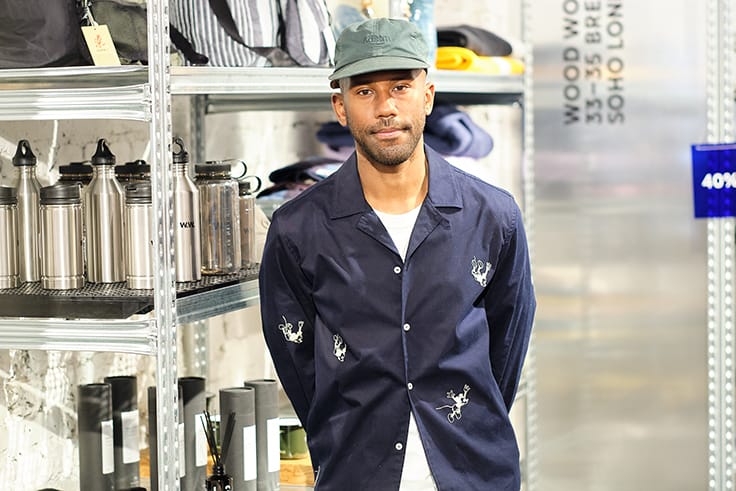 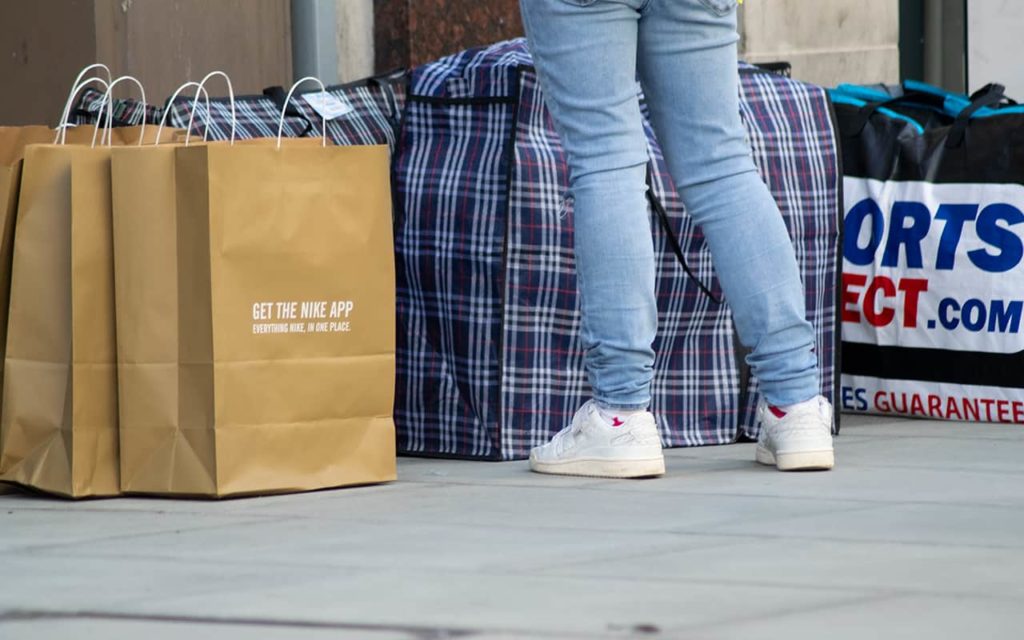