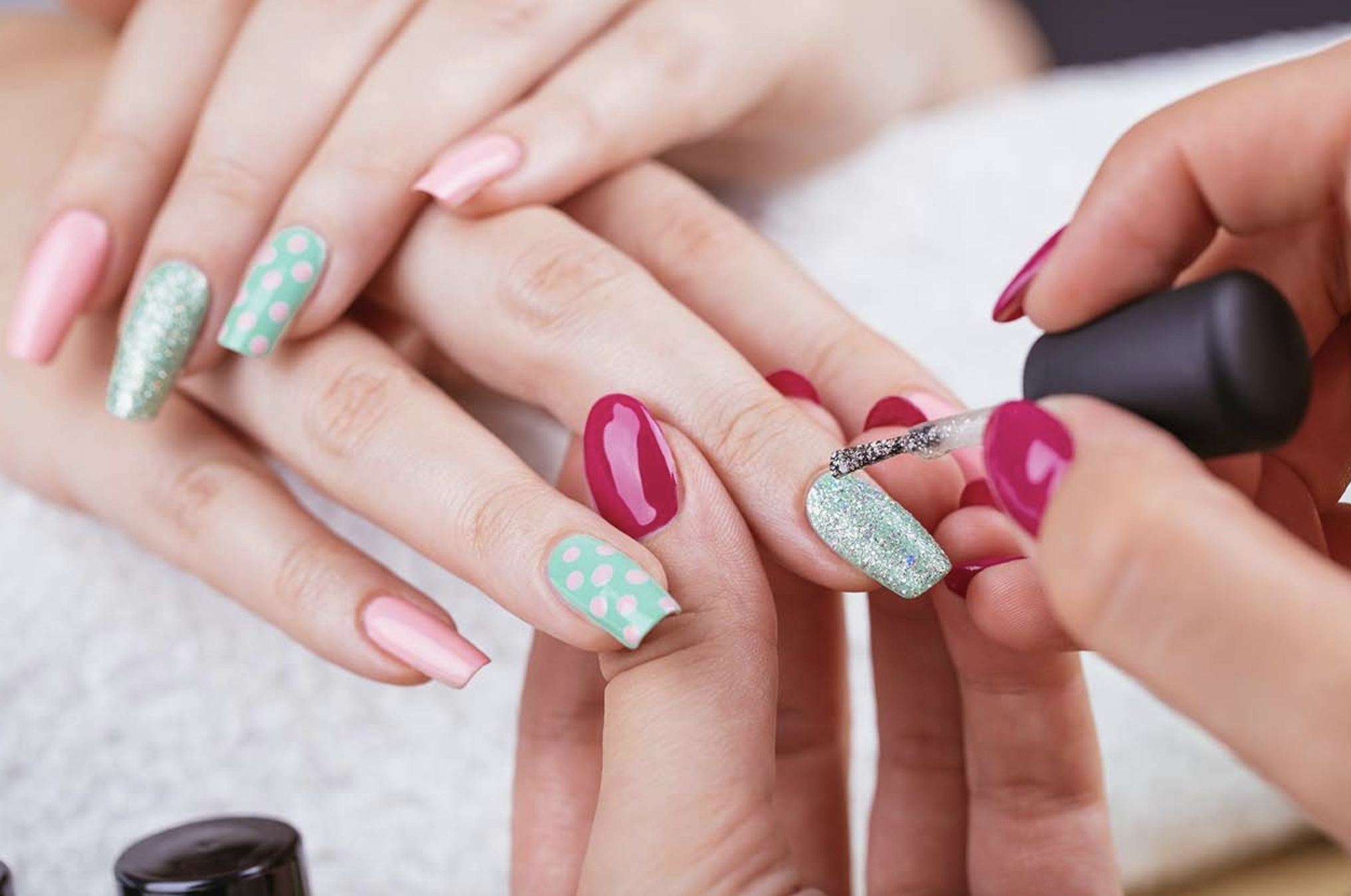 Beauty industry pleads for support as salons re-open for business

As close contact services across England re-open following the month-long lockdown, the UK’s hair and beauty industry has made an emotional plea for further financial support to stave off the threat of “a devastating future.”

The call comes alongside new research from the National Hair and Beauty Federation (NHBF) which reveals that 62% of business owners said they could not be sure their business would survive until the end of the financial year, while 18% said they were sure they would have to close.

More than 13% of business owners have already made redundancies as a result of the pandemic, while 56% said they could not rule out further job losses without government support when the furlough scheme ends.

Just under 40% of beauty salons also said they were not earning enough to cover outgoings such as rent, overheads, staff costs and stock, while across the hair and beauty sector as a whole, only two in five are just about breaking even.

The NHBF is calling for an extension to hardship grants, a reduction in VAT to 5% and for business rates relief to be extended into next year.

NHBF chief executive Richard Lambert said: “The future of hair and beauty sector is bleak without targeted help from the government.

“Without this, we could be approaching the next financial year with boarded-up shop fronts, significant job losses and a major mental health and wellbeing crisis.”

Its call for greater financial support is being echoed by the British Beauty Council.

As salons across the country welcome clients back, chief executive Millie Kendall MBE told TheIndustry.Fashion: “I am expecting salons to be busy but some just won’t make it to the end of the year unfortunately.

“Too much has happened for them to survive. I think the general population didn’t know how much they missed us until they couldn’t have their regular treatments.

“We vehemently fought to keep hair and beauty, by proving that the science shows us to be ultimately Covid-secure.

“This has enabled us to open in all Tiers meaning we are one industry that has a chance to recover some losses in the coming weeks.”

Beauty salon owner Helen Chou, of the TC Medispa in Claygate, Surrey said she was 85% booked for today but that as a whole, bookings for December were down on this time last year.

“Our regular clients who come for skin treatments and therapies are all booked in but where we are experiencing a bit of a shortfall is for things like manicures. I think with this Christmas being so different this year and people not planning big parties and get-togethers, certain treatments such as manicures and pedicures are not as in demand.

“It’s very early days though and I think that lots of customers aren’t even fully aware that we’ve re-opened yet so hopefully that will change and further government support would certainly be very welcome,” she said.

Penny Kimpton, salon director of Sparxs Beauty in Winchester, said business turnover was 50% down on last year and that bookings for December were also down.

“It’s such an incredibly tough time with so many different factors at play,” she said.

“The fact that we have 15-minute cleaning breaks between clients obviously means that we can’t book in as many clients as we normally would which has an impact on turnover but that’s not all, clients themselves are also being more cautious with their spending, cutting back on certain services they would normally have had in the run up to the festive season.

“The knock-on effect from retail tragedies such as Debenhams and Arcadia should also not be underestimated and who knows if there will be another lock down?

“All the uncertainty is certainly making it incredibly tough. I’m just so grateful to have the support of such a fabulous team, who are doing everything they can to help,” she said.

Melissa Timperly, owner of the award-winning Melissa Salons in Manchester, also said the month ahead would pose a mighty challenge.

“It’s been a huge effort to re-book all those clients who had appointments in November and who were unable to come due to the lockdown.

“Normally the salon would be closed on a Sunday but from today we will be open for 21 consecutive days and I’ll barely have any time off during that period to try and accommodate all the pent-up demand.

“We haven’t greatly extended our opening hours as I already work 12 hours a day as it is and both myself and the team need a break in order to maintain safety and high standards,” she said.

Despite the significant financial toll, Melissa has boosted staff wages in a bid to incentive them for the tough times ahead.

“Incentivising staff is crucial in these challenging times, all our staff are employed and they have all had their wages increased as a thank you for their incredible hard-work and to incentivise them for what will be without doubt one of the most challenging December’s ever,” she added. 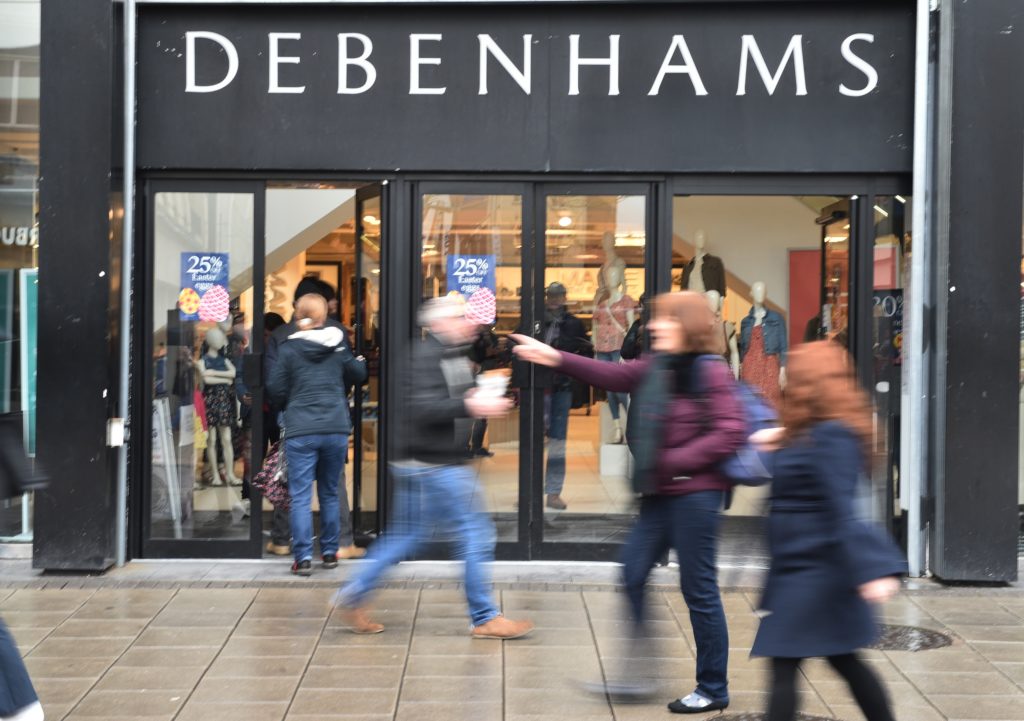 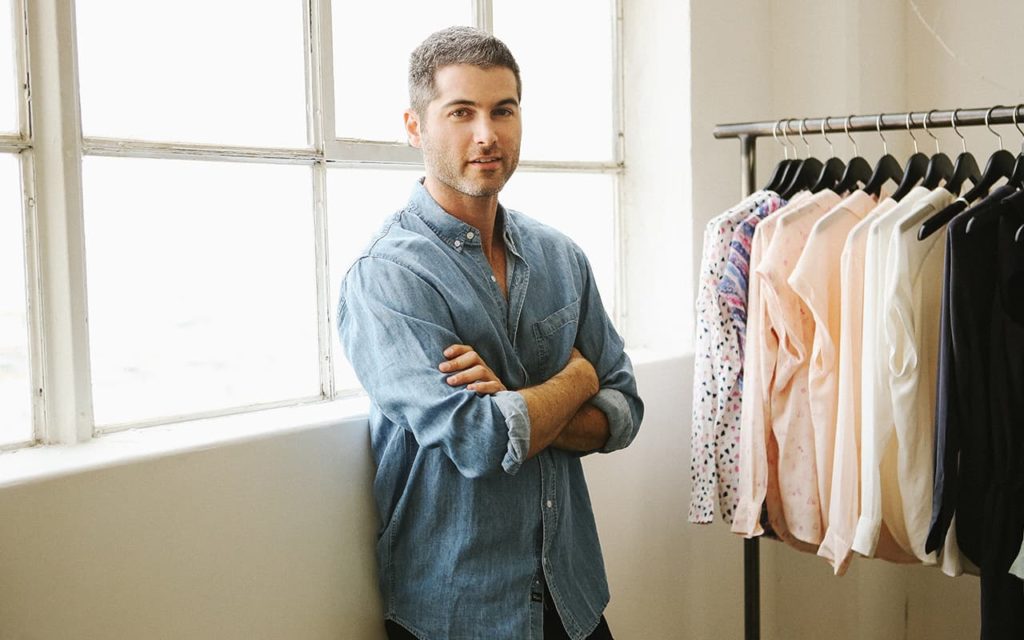 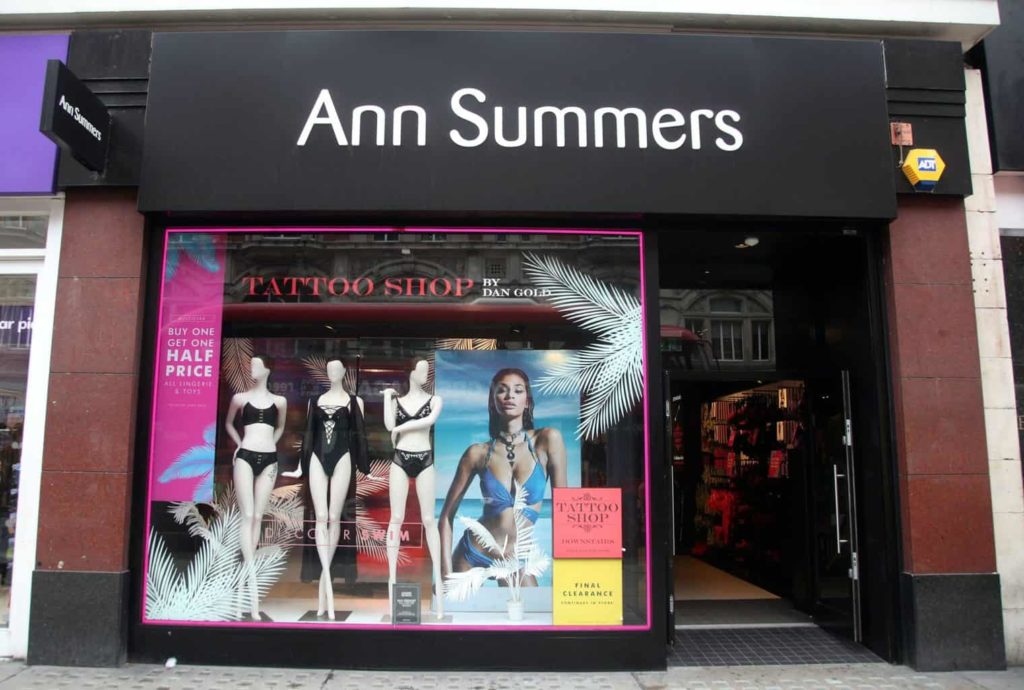