According to a report from administrator KPMG, unsecured creditors, which include many fashion concessions and brands, are expected to receive a dividend but it is “not yet able to confirm the quantum or timing of any distribution”.

The historic department store, which was founded in Bournemouth in 1881, and operated 23 stores across the South and East of England. It revealed in January that it was in distress and seeking a buyer but after the search proved fruitless it was placed into administration shortly after.

Shortly after the appointment of KPMG 12 stores were closed and it tried to secure a buyer for the remaining business, however by the middle of February it announced that the remaining stores would be wound down. The final two were closed ahead of schedule earlier this month as the coronavirus necessitated an early closure. 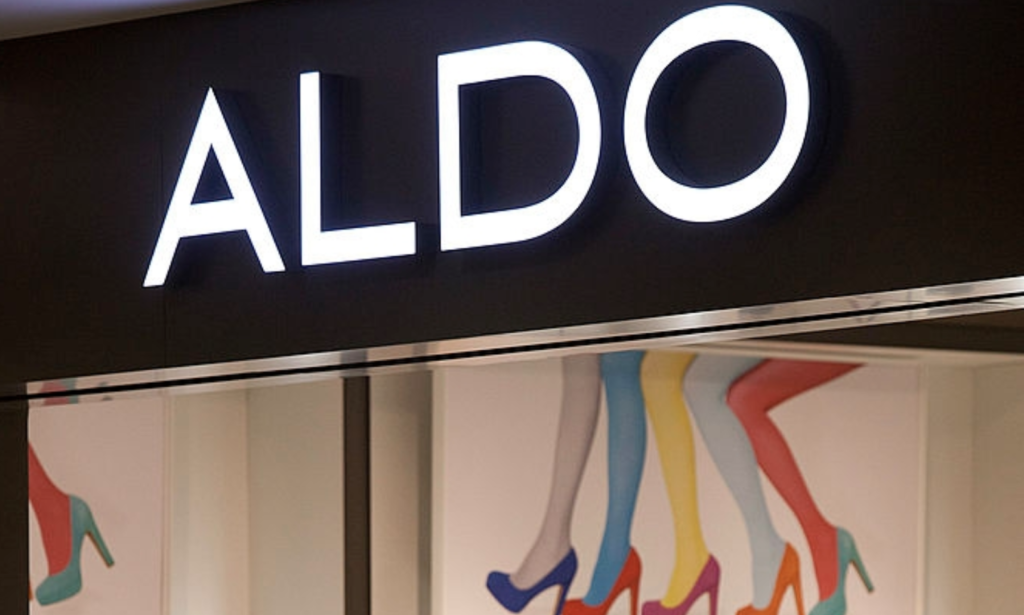 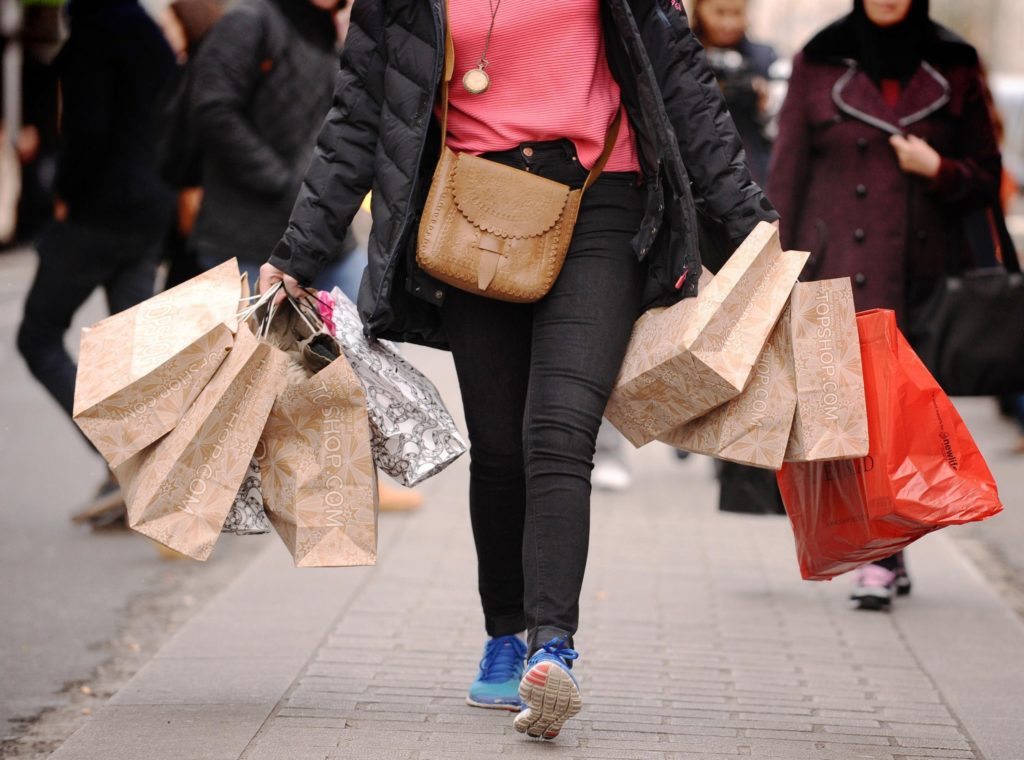 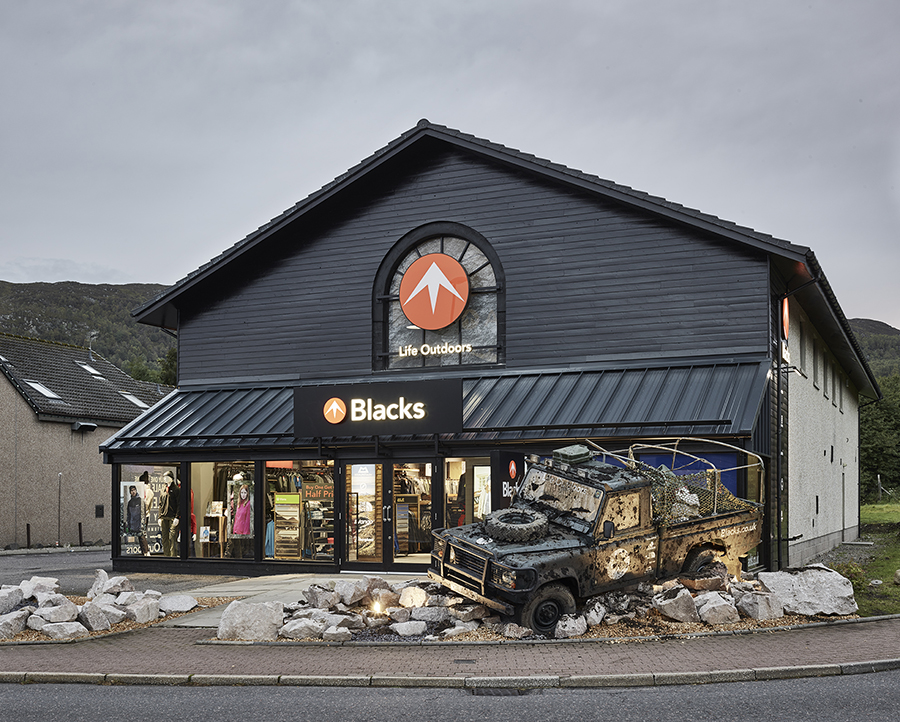