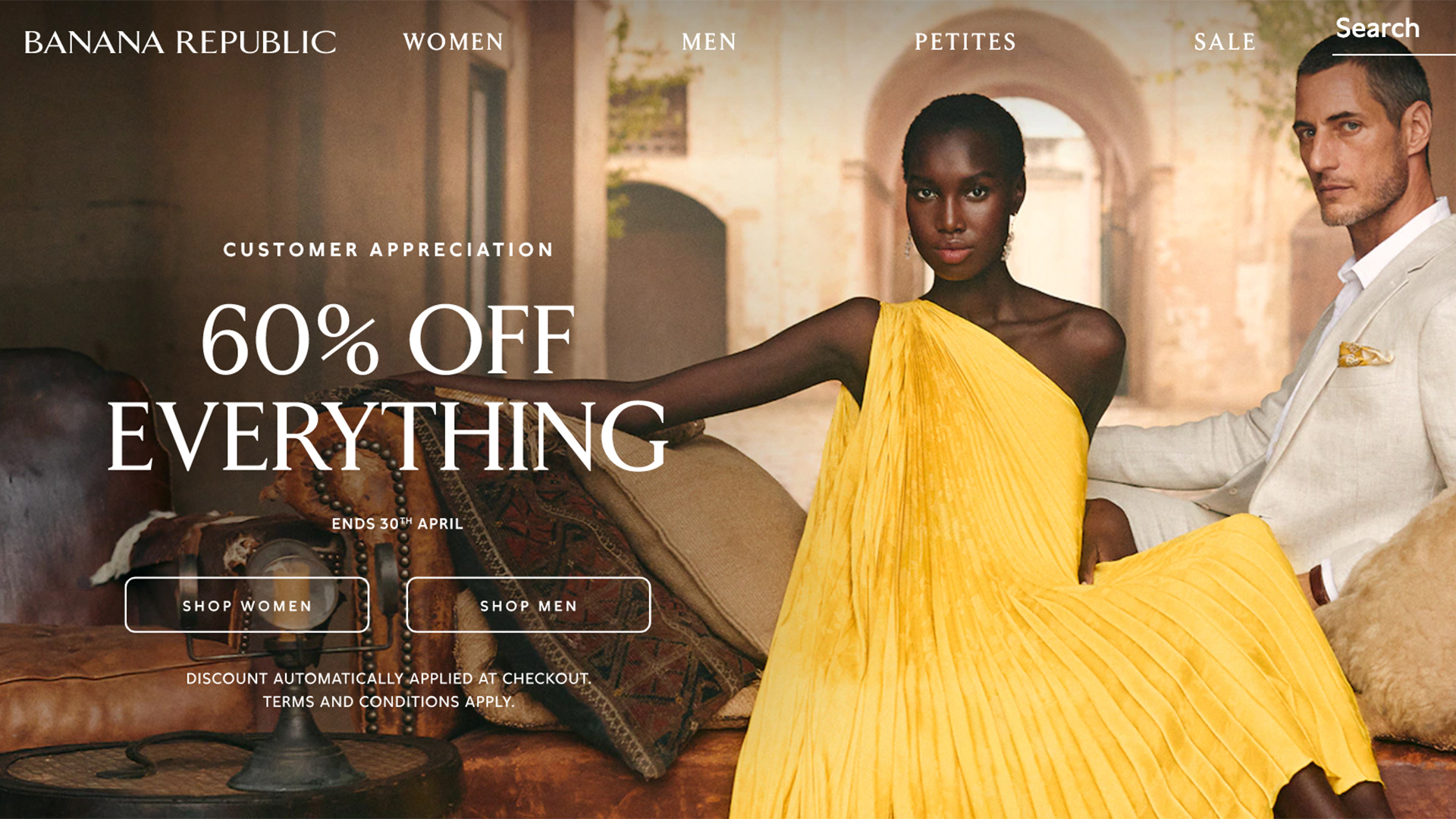 Fashion brand Banana Republic has announced that it will permanently close its UK and EU e-commerce site on 31 May 2022.

The Gap-owned brand announced the news on its website, encouraging customers to continue shopping until then, adding that they could follow social media channels to stay up to date on "any future shopping alternatives".

The website has introduced a 60% "customer appreciation" sale to clear excess stock.

In late 2016, Banana Republic announced that it was closing all of its UK stores "after a thorough evaluation". The first UK outlet of the US-based brand arrived on Regent Street in 2008, and followed with seven more stores in the following eight years.

The brand was originally established in 1978 and was acquired by Gap in 1983. Gap later closed all its UK stores in 2021 and signed a franchise agreement with Next. The first of these conessions opened on Oxford Street in March. 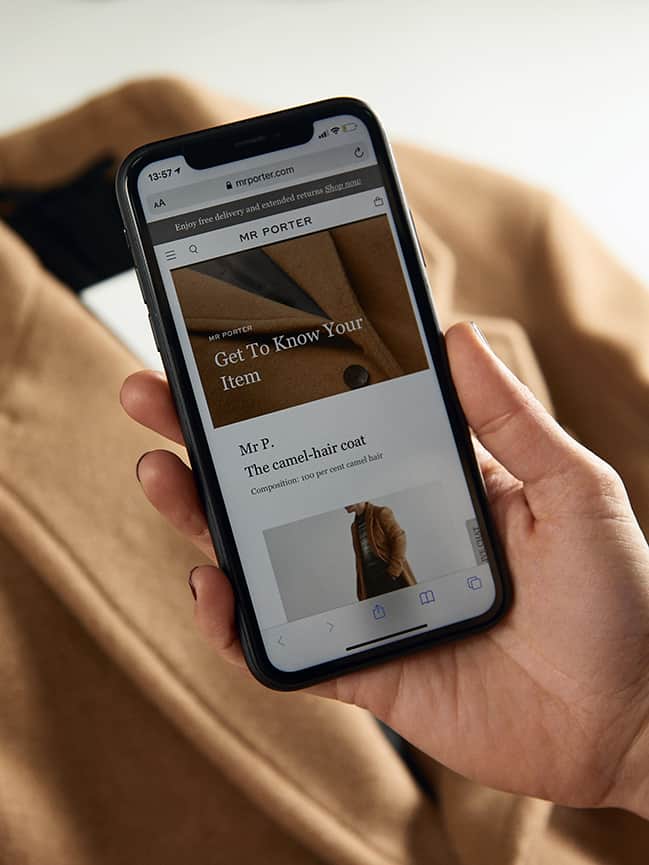 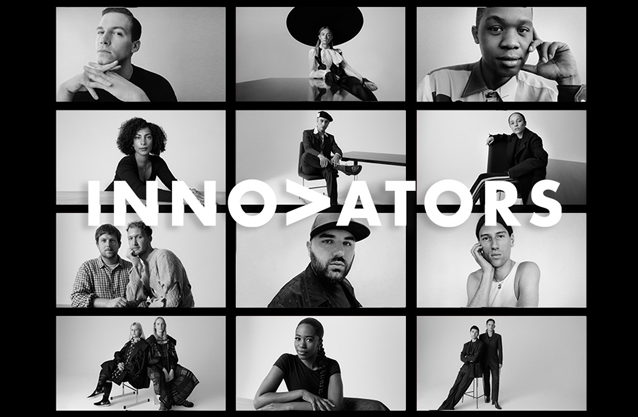 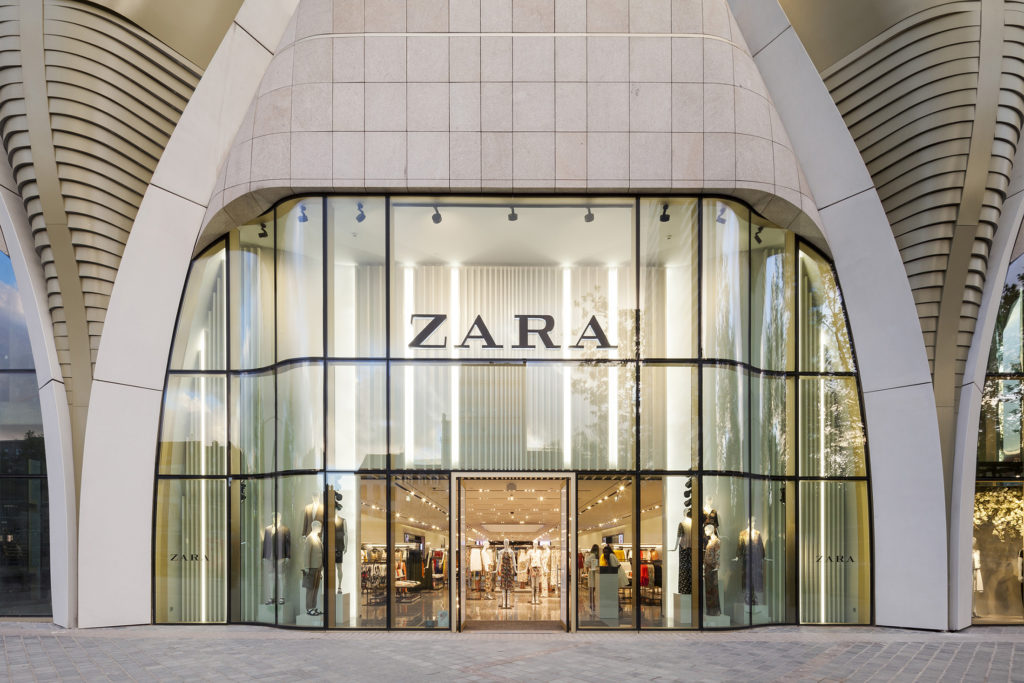