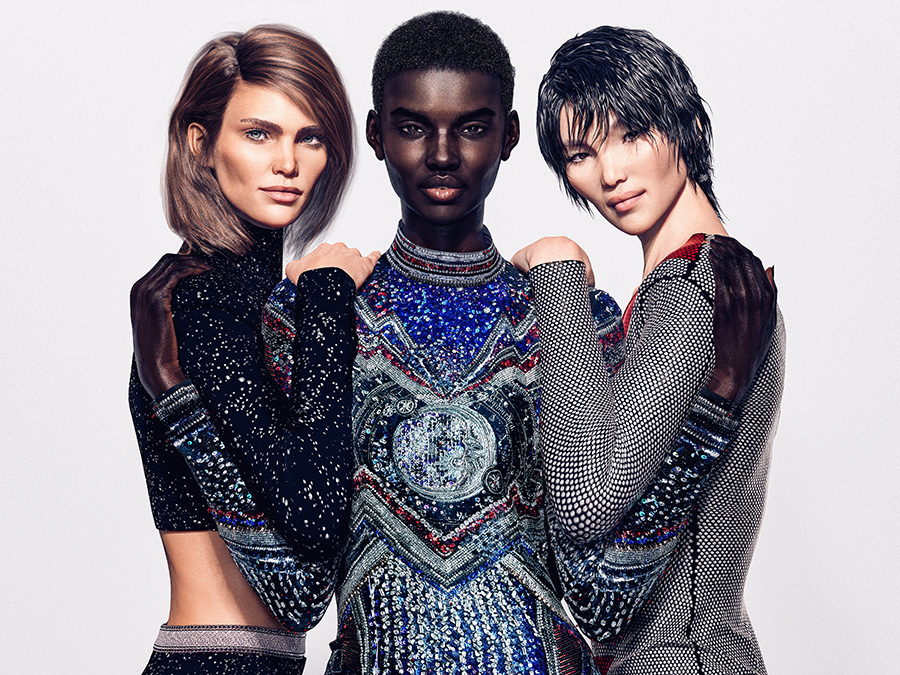 Balmain creates CGI models to star in its latest campaign

The CGI models were created in partnership with photographer and visual artist Cameron-James Wilson who hit the headlines earlier this year when he created the world's first digital supermodel Shudu.

The models have been designed to reflect Balmain's approach to diversity in its campaigns and catwalks, said the brand's creative director Olivier Rousteing who refers to Balmain's followers and collaborators as the "Balmain Army".

"Balmain’s runways and campaigns, of course, are also known for an insistence on reflecting today’s beautifully diverse world. So, it should come as no surprise that when my team and I saw the first generation of CGI models, we told ourselves that if this was the way the world was going, we wanted to ensure that diversity plays a strong part in that future," Rousteing explained.

"We reached out to Cameron-James Wilson, proposing that he help us construct a new, alternative and virtual Balmain Army; one that complemented and reflected our present army’s beautiful mix, strong confidence and inspiring eagerness to explore and set off to new worlds," he added.

News that Balmain is using virtual models in its campaign follows on from the announcement that robots will walk the London Fashion Week catwalk for the first time this September. Emerging designer Honee will mix both human and robot models at her show during the House of iKons event on 15 and 16 September. The telepresence robots were designed by Silicon Valley's OhmniLabs. 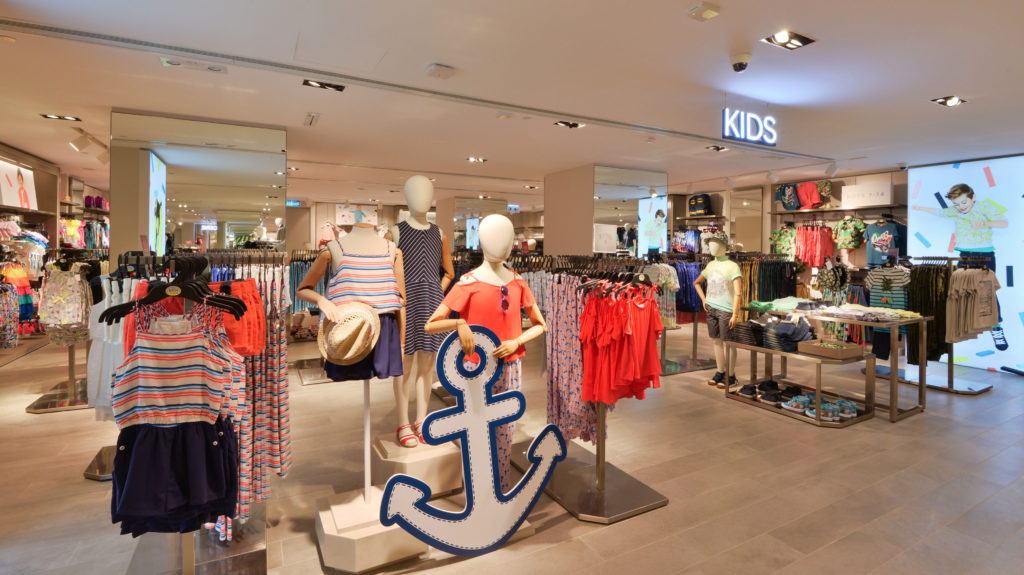 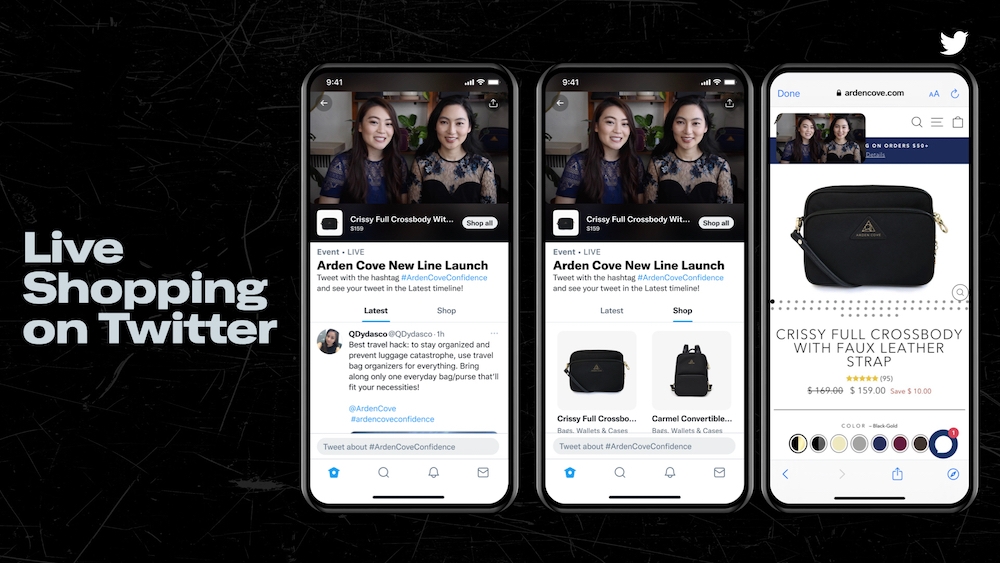