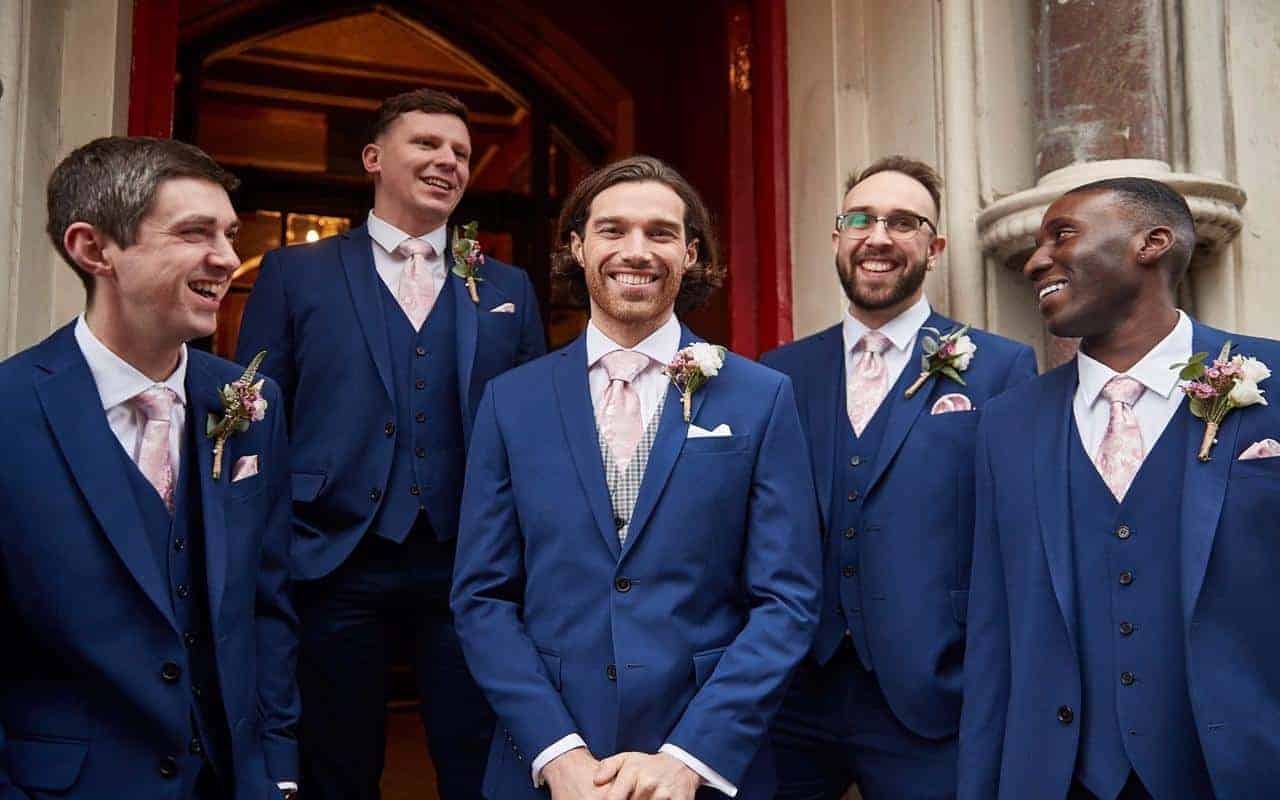 The news follows the brand's recent announcement it will be opening of a series of standalone stores across the UK throughout the next year as part of its growth strategy.

The move will expand Suit Direct’s store portfolio to 27 stores across the UK, and the retailer has added that there are “further stores in the pipeline”.

In Birmingham, the brand owned by Baird Group has taken a new lease at Unit 1, The Burlington, New Street. The 3,968 square foot space sits within what the brand calls the “100 percent prime pitch” as the unit sits across to Apple and Watches of Switzerland, and is also just outside Grand Central.

While in Newcastle, Suit Direct is to open a 2,909 square foot unit on the upper Platinum Mall at the MetroCentre and in Leicester, Suit Direct will open a new shop at the Highcross shopping centre.

Associate director in the retail team at Savills Leeds, Josh Howe said in a statement: “Well located retail units with high footfall continue to be in demand and the market is presenting good opportunities for good quality retailers."

“Suit Direct is a fantastic example of a resilient business that has adapted its offer to include more casualwear attracting a wider customer base. This has allowed it to continue to capture market share where other fashion brands have failed.”

Suit Direct will be opening ten new city centre stores by the end of 2020 and up to 25 within the next 18 months.

Suit Direct offers a range of formal and casualwear from brands including Ben Sherman, Jeff Banks, Limehaus, Racing Green and Melka, as well as stocking a variety of accessories including shoes, ties and belts. 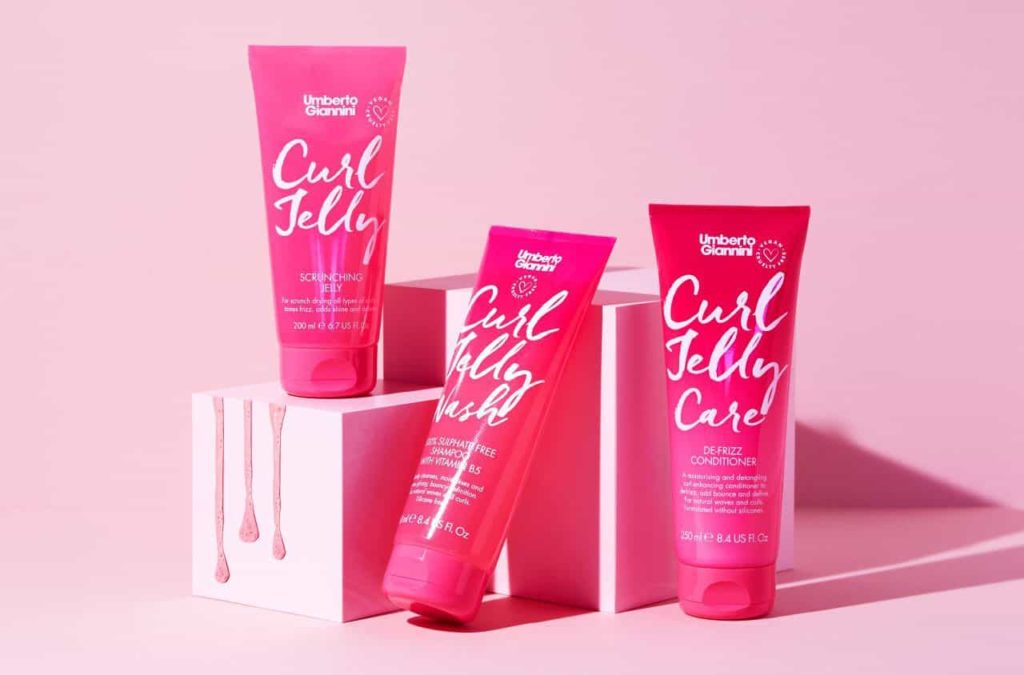 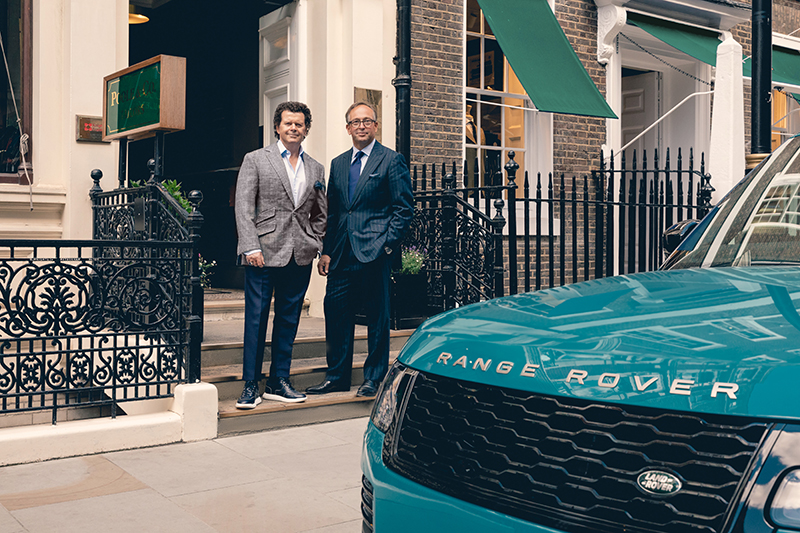 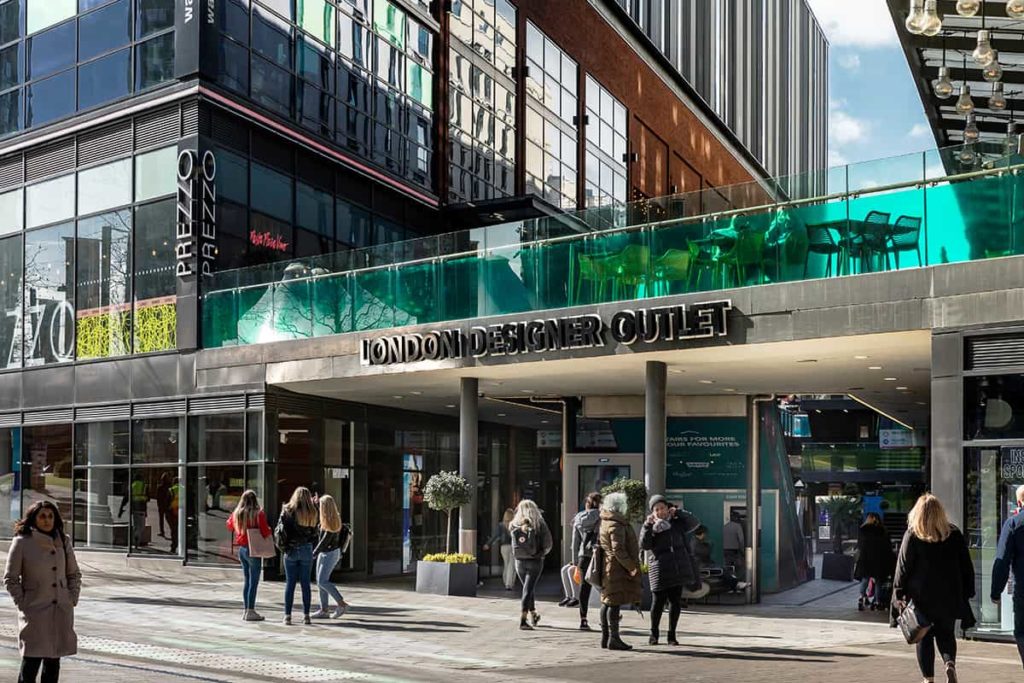