It may be a few weeks yet before we get to see the full Prada womenswear vision for AW19, but we got a sneak peak of what's going through the design team’s heads on Sunday as the label unveiled its menswear collection (with plenty of womenswear inspiration) and added in some strong womenswear pieces for good measure too.

They showed that the label really is getting back on track after a period in which it struggled just as big rival Gucci was going from strength to strength.

It has made a comeback by continuing to surprise and also to frequently step outside of the mainstream trend. But it has also achieved it by doing something that it wouldn't have done in its early years, that is, by revisiting its hits. The young Prada saw reissues and reinterpretations as beyond the pale. But mature Prada isn't quite so picky and the success it has seen with its feather-trimmed pieces, with its archive prints and with its regular revisits to key silhouettes has been crucial to its revival.

That may have seemed like a long-winded way of introducing what we see as key in its latest collection, but there was a point to it because the collection was a skilful mix of the old and the new. And it hinted that the Prada collection we'll see during women's fashion month could be a good one.

So just what were our women’s takeaways from the weekend menswear show?

Prada made an impact last summer with its pop culture comic book prints and it hasn’t strayed too far from that formula this time round. But the big inspiration for this one is pop culture horror. Think Frankenstein's monster and the Rocky Horror Picture Show, lightning bolts, unsettling florals and hearts with the Prada name embedded into the prints in a horror-movie-appropriate typeface. If there's one big takeaway from the show for the mass-market, this really is it.

Okay, it didn't really come with everything but it’s a snappy title, so do forgive us. The brand did put its backing behind embellishment in a big way, offering up, for instance, a number of otherwise-traditional brightly-coloured cable sweaters trimmed with gemstones in abundance. Embellishments also came in a dressier form on a crystal trimmed shirtdress and on simple cotton shirts and skirts. And the collection’s chunky footwear also got the gemstone treatment. All in all, a great way to update core pieces for the party season.

The label has made an impact in recent seasons with bustier tops and bustier dresses and we assume that these pieces have sold strongly as they're back for another outing this time round. The bustier can add a new dimension to a simple shirt or dress, can act as a stark contrast in dark plains against the strength of the collection’s power prints and, combined with a shirt or jacket, can make a strapless dress feel less ‘traditional cocktail’, more ‘modernist cool’.

We’re not exactly talking Sam Browne belts and army boots, but the collection’s pocket detail – seen on coats, dresses, skirts, casual but tailored jackets and more – added a military edge to the overall offer. And military khakis and blue helped too. It's an edge that could be taken further as the high street works its way through its own interpretation of the look that could really make an impact on casualwear.

Tailoring with a twist

Prada has always been known for its strong tailoring offer and this season the new menswear look is slim but not excessively skinny. This very commercial menswear tailoring morphs into more directional womenswear looks the addition of a bustier and multiple waist belts. And it morphs further into women’s occasionwear with simple-on-the-surface occasion dresses in dark woollens teamed with chunky shoes that help to update the overall look.

And talking of shoes, the star shoe of the collection takes the Frankenstein influence further. It includes soles that could almost have been reclaimed from old tyres and attached to look like they don’t quite belong. And the label has also been inspired by the screws holding Frankenstein’s monster together as some of the shoes also come with heavy studding. They come with embellishment too, as mentioned, and in that respect they underline the mix of brute strength and beauty that lies as the heart of many horror story.

The giant bags we usually see from Prada were relegated to the back view this time (it was a big backpack season and even some of those were unusually small). The company chose to focus its front view attention on its mini and smaller bag offer, suggesting that it's already seeing a resurgence of interest in its stores for smaller bags. They come as scaled-down versions of full-size traditional handbags with elongated wrist straps allowing them to be worn around the neck. Think of the bag as jewellery, the bag as a replacement for a purse and the bag as an add-on to a larger bag rather than as a replacement for it.

The waist was very much in focus whether via the extensive use of bustiers that end at natural waist level, by sweaters being tucked into pants, or by the label wrapping belts several times around the waist and even doubling up on belts. And it’s a gift for VM as it's a quick way to update a look with items that are already likely to be in-store.

As mentioned earlier, the company has done well with its feather trims and this time around it's opting for faux fur and shearling to add an extra dimension to sweaters, jackets and shirts. Whether some of these trims (the fluffy faux fur ones rather than the shearling collars and yokes) ever actually make it onto the items that reach the store shelves is open to question. But the style statement is out there so its influence is likely to be felt.

Prada loves shimmer and for AW19 we see it via the gem embellishments that stand out even more when combined with the matt finish of a sweater or crisp cotton. It’s also there in the subtle satins the label uses often (this time employed for after-dark tailoring) and the synthetics chosen for some of those military-influenced outerwear pieces. But its strongest showing comes for high-shine leathers. Think red patent shoes, rich blue jackets or a glossy chocolate-toned coat. 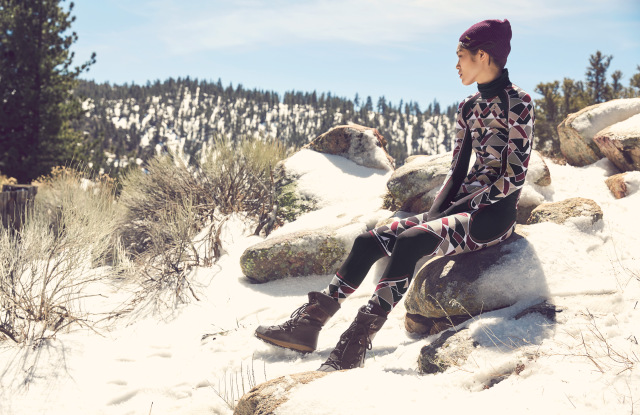 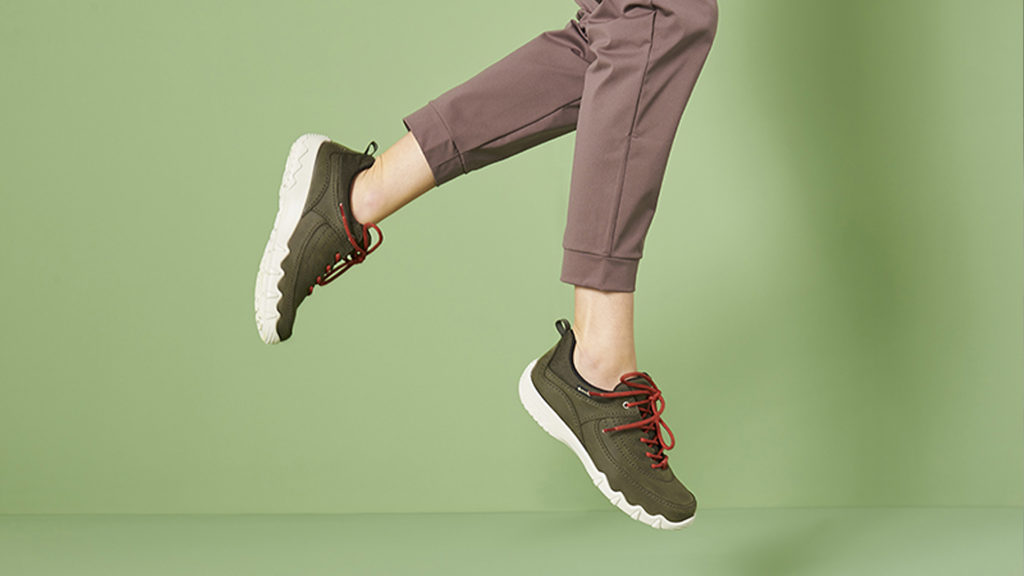 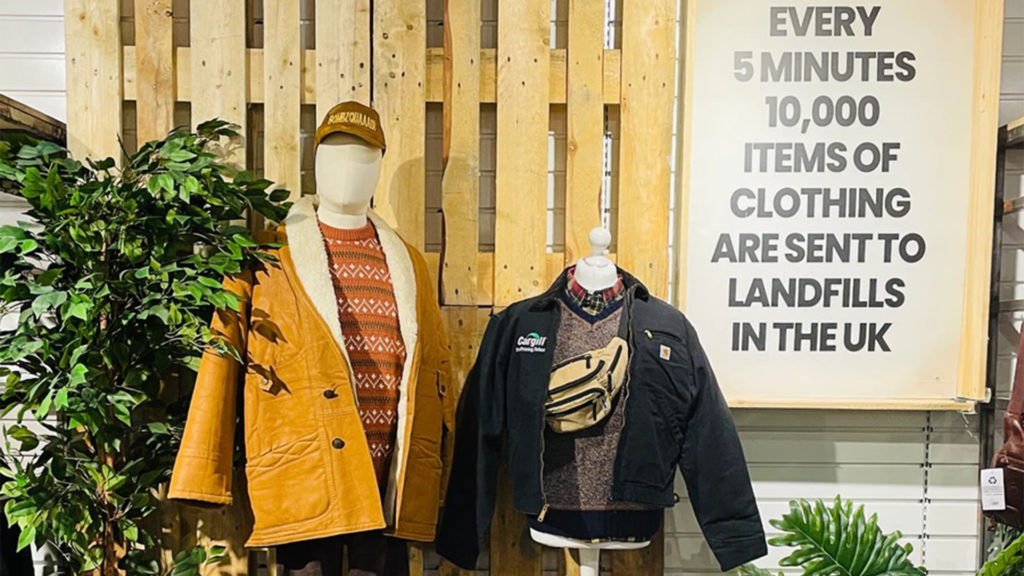 Retail & Etail
The Vintage Store opens largest outlet yet in Liverpool ONE
Camilla Rydzek
1 2 3 … 3,349 Next »