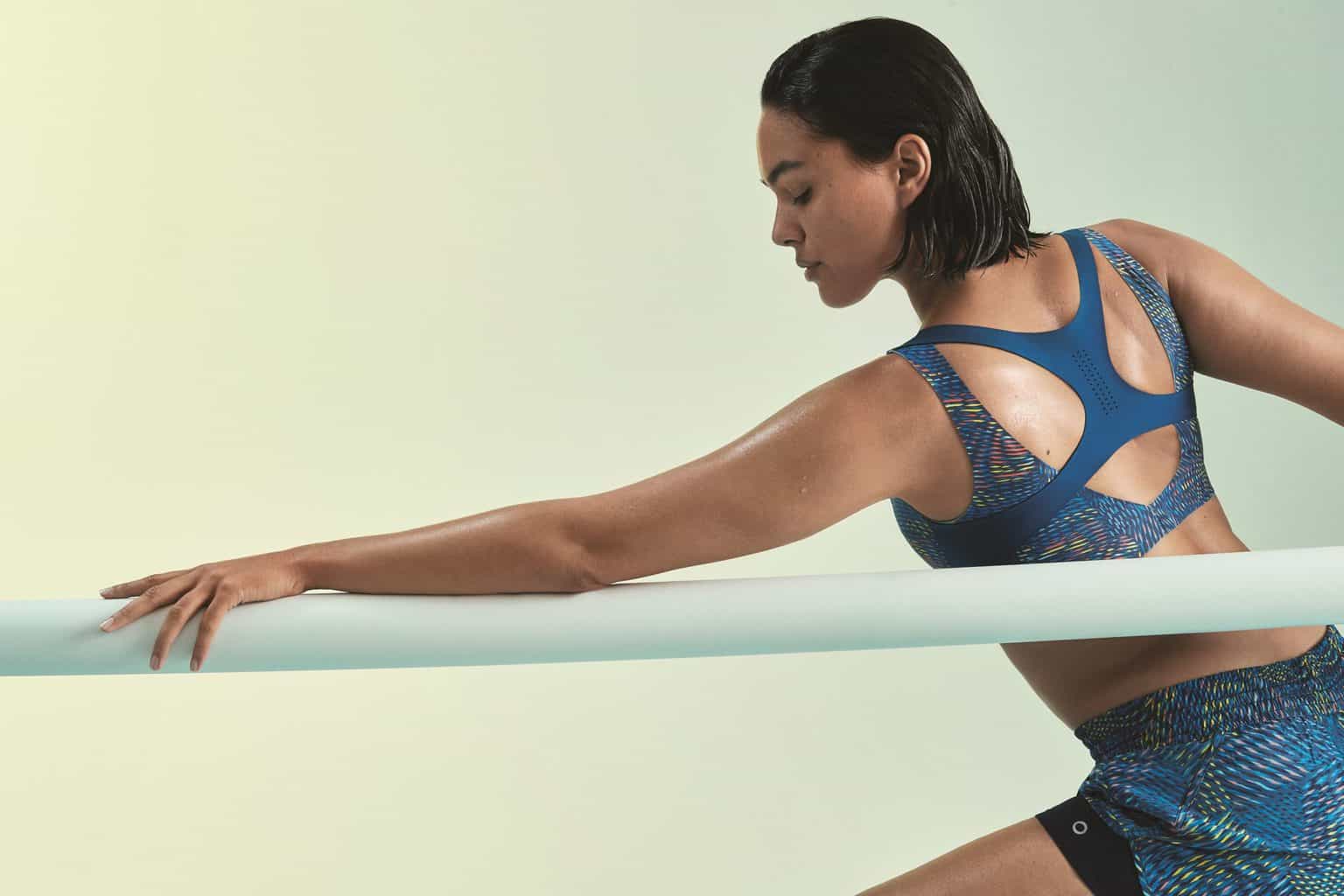 Athleisure orders rise by 84% since start of pandemic

The lockdowns since the start of the pandemic last year have seen athleisure sales orders jump +84% according to True Fit’s Fashion Genome, which analyses data from 17,000 retail brands and 180 million True Fit members.

Orders of women’s athleisure bottoms peaked in December 2020, with almost five times the volumes of orders placed in April – during the first national lockdown. Men’s athleisure clothing sales weren’t as pronounced as the rise in demand among female shoppers for leisurewear, but still finished the year +20% higher in terms of order volumes than in 2019.

In January 2021, Marks & Spencer announced it would be extending its Goodmove activewear ranges to accommodate demand and also target men and kids, as online sales of its activewear for women grew 200% between March and September, 2020.

M&S reported that 52% of its customers now wear athleisure items more often as everyday clothing compared to 2019. That prompted M&S’s Women’s and Kid’s Director, Jill Stanton, to declare that 2020 “cemented activewear as a staple” of the nation’s wardrobes.

With most social occasions cancelled due to Covid-19 restrictions, sales of dresses and women’s formalwear never reached 2019 levels throughout last year, according to True Fit’s data.

Order volumes for dresses plummeted to -60% year on year during the first lockdown in April and only ever recovered to -5% of the previous year’s volumes in July 2020, when some UK restrictions were eased and limited social mixing was permitted, including the reopening of hospitality venues.

However, as restrictions were once again tightened, cancelling the usual Christmas festivities – from office parties to family gatherings – order volumes of dresses fell back to -35% year-on-year by December, 2020.

Sarah Curran Usher, GM EMEA at True Fit, said: “Throughout the pandemic, we’ve seen emerging consumer behaviours and demand changes that have delivered all sorts of category curveballs. In fashion, we have seen the trend for athleisure, which was already growing in popularity, become accelerated and sustained as home comforts and at home work-outs became the order of the day.

“Being able to understand and keep up with the emerging behaviours relies on being able to draw insight on how customers shop across product attributes - from size and fit to style – and categories, both within and outside of your brand. This can then inform key decisions across the business – from merchandising to marketing – so that emerging needs of shoppers can be met on a true one-to-one ongoing basis.” 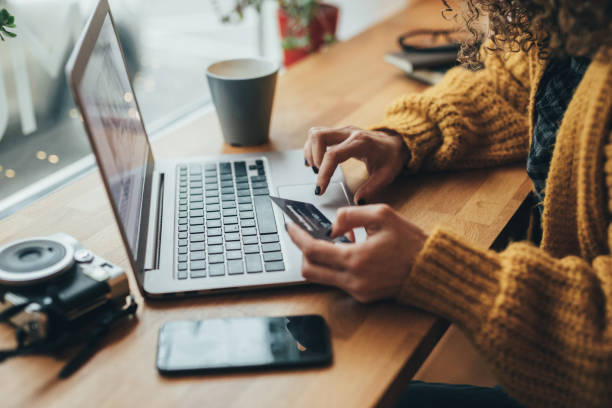 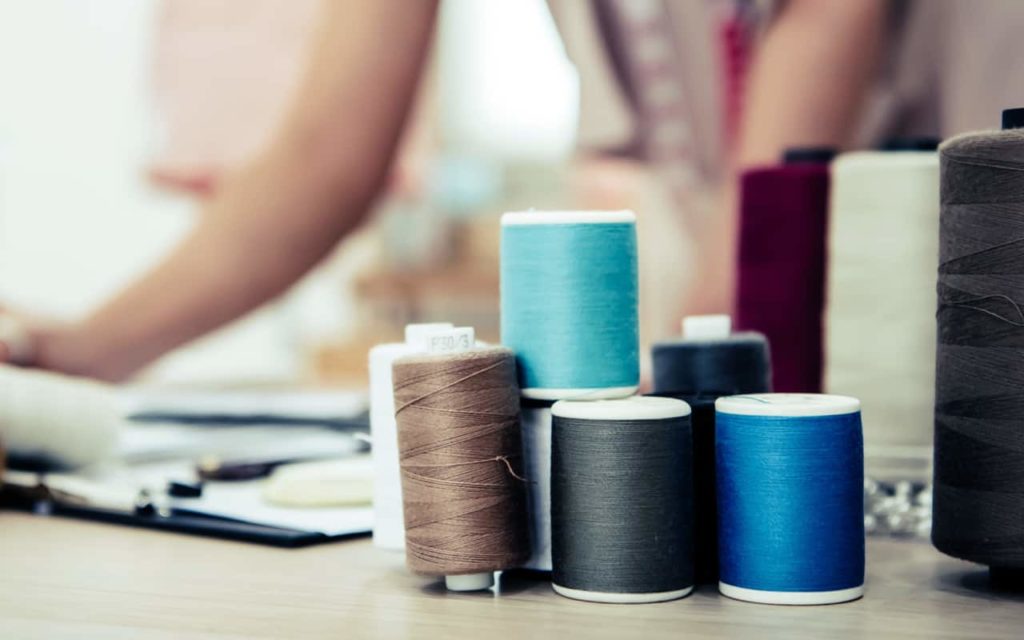