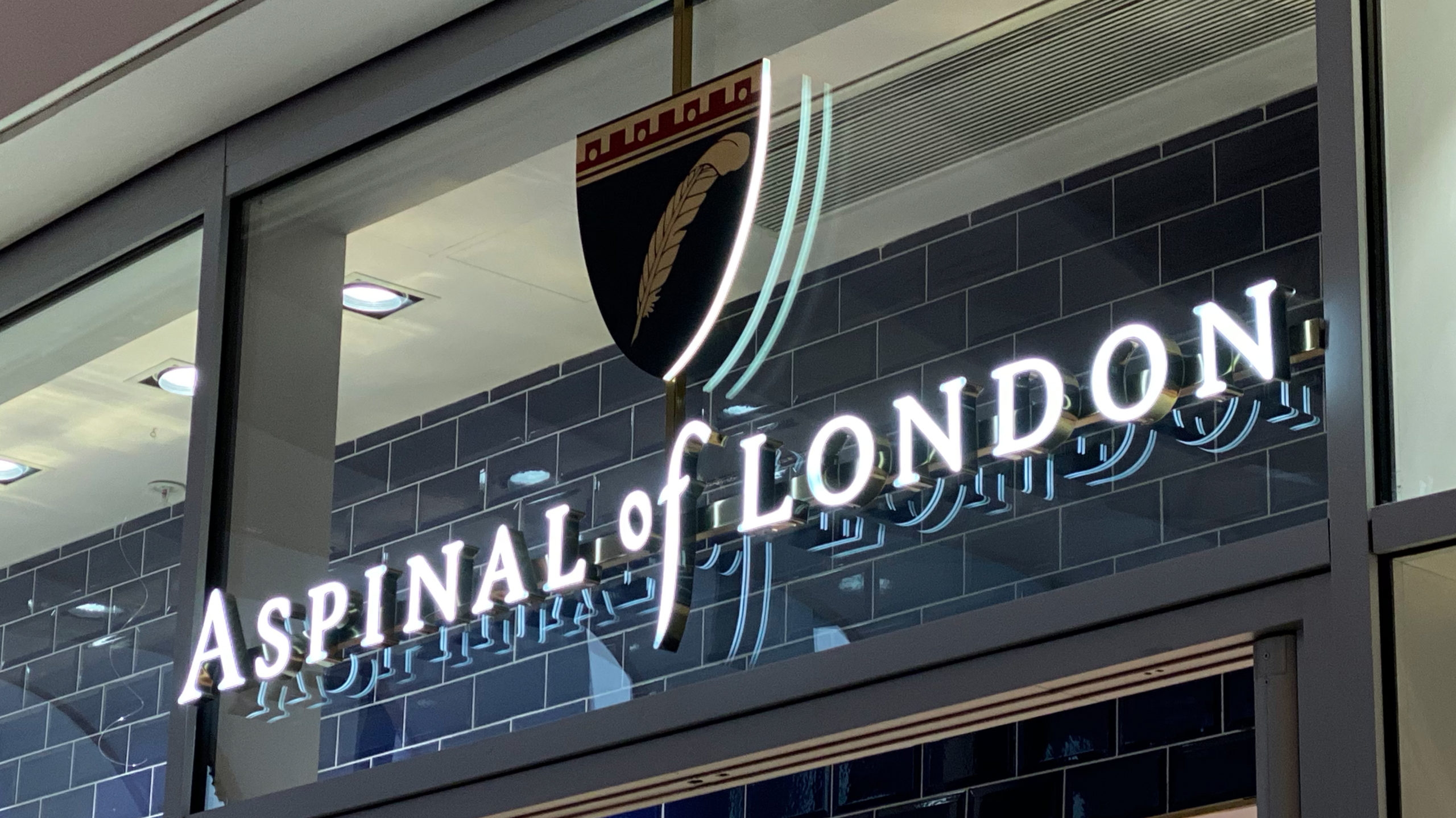 Aspinal of London has drafted in KPMG advisers to review funding options amid talks about a potential sale of the company, according to reports from Sky News.

The leather goods retailer has reportedly hired advisers to to work on “a financing plan B”, with KPMG being enlisted to look into other funding sources if a takeover does not emerge at the requested value.

The company, which has a flagship store in Mayfair and other outlets at ICON at The O2, and upmarket locations such as Harrods, is understood to be in discussions with a number of prospective buyers.

Founded in 2001 by Iain Burton, Aspinal of London created handcrafted stationery for the Natural History Museum, eventually moving on to sell leather goods such as handbags, wallets and other accessories.

Ian Burton said in a statement: "I am more excited about our international opportunities and plans for Aspinal than I have ever been, particularly with the traction Aspinal is getting in China and Asia. I think with the confusion over Brexit now resolved, it will bring new confidence and momentum to the UK market." 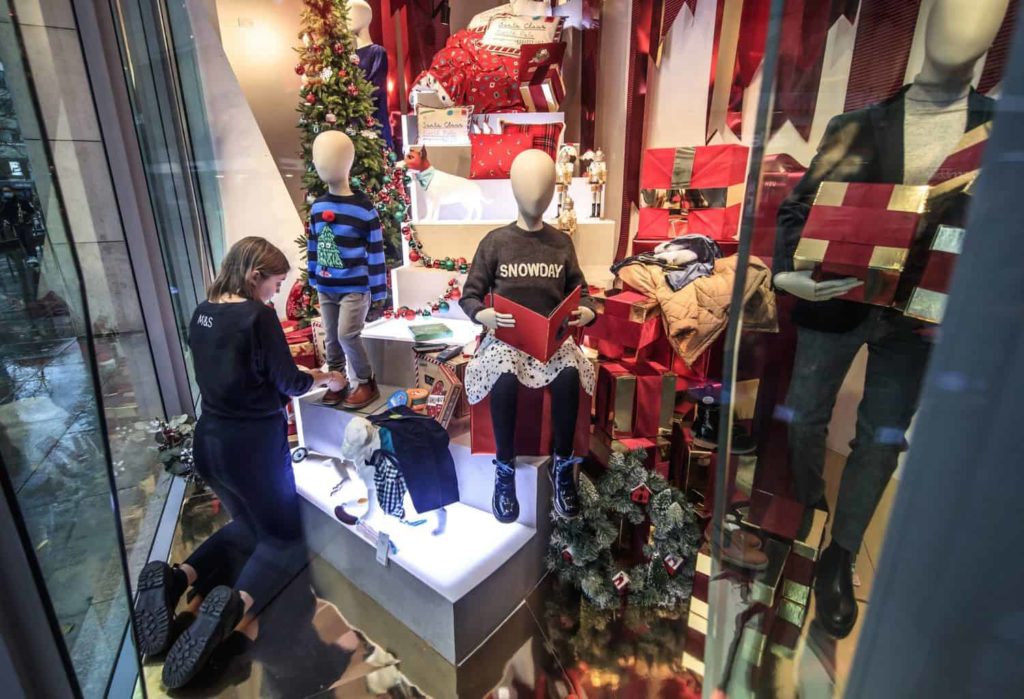 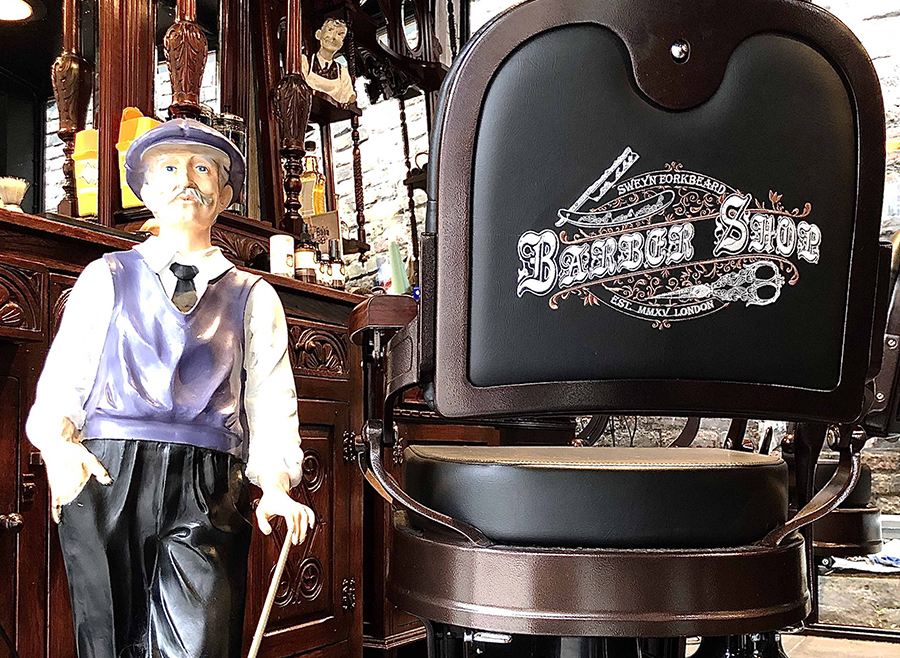 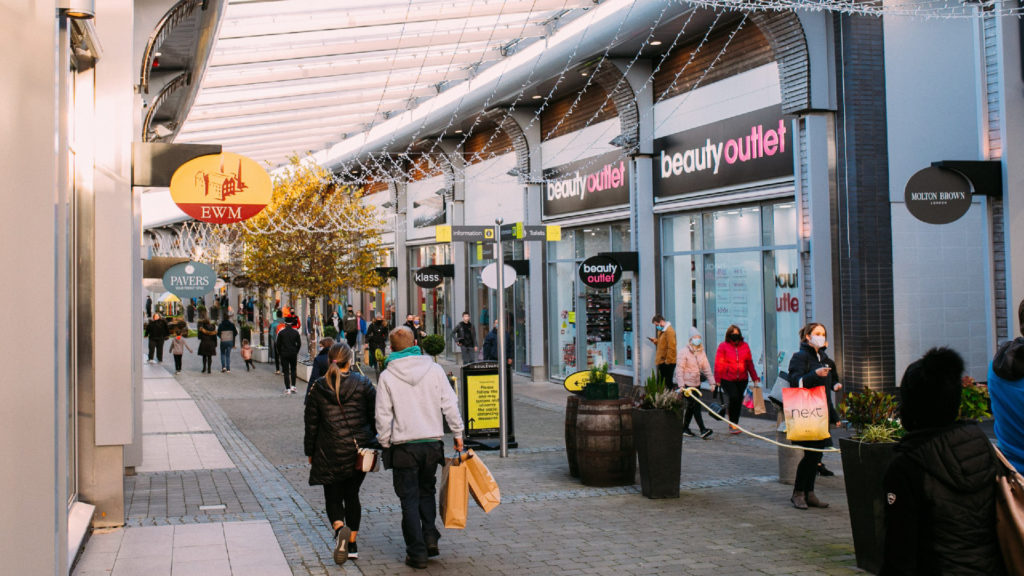