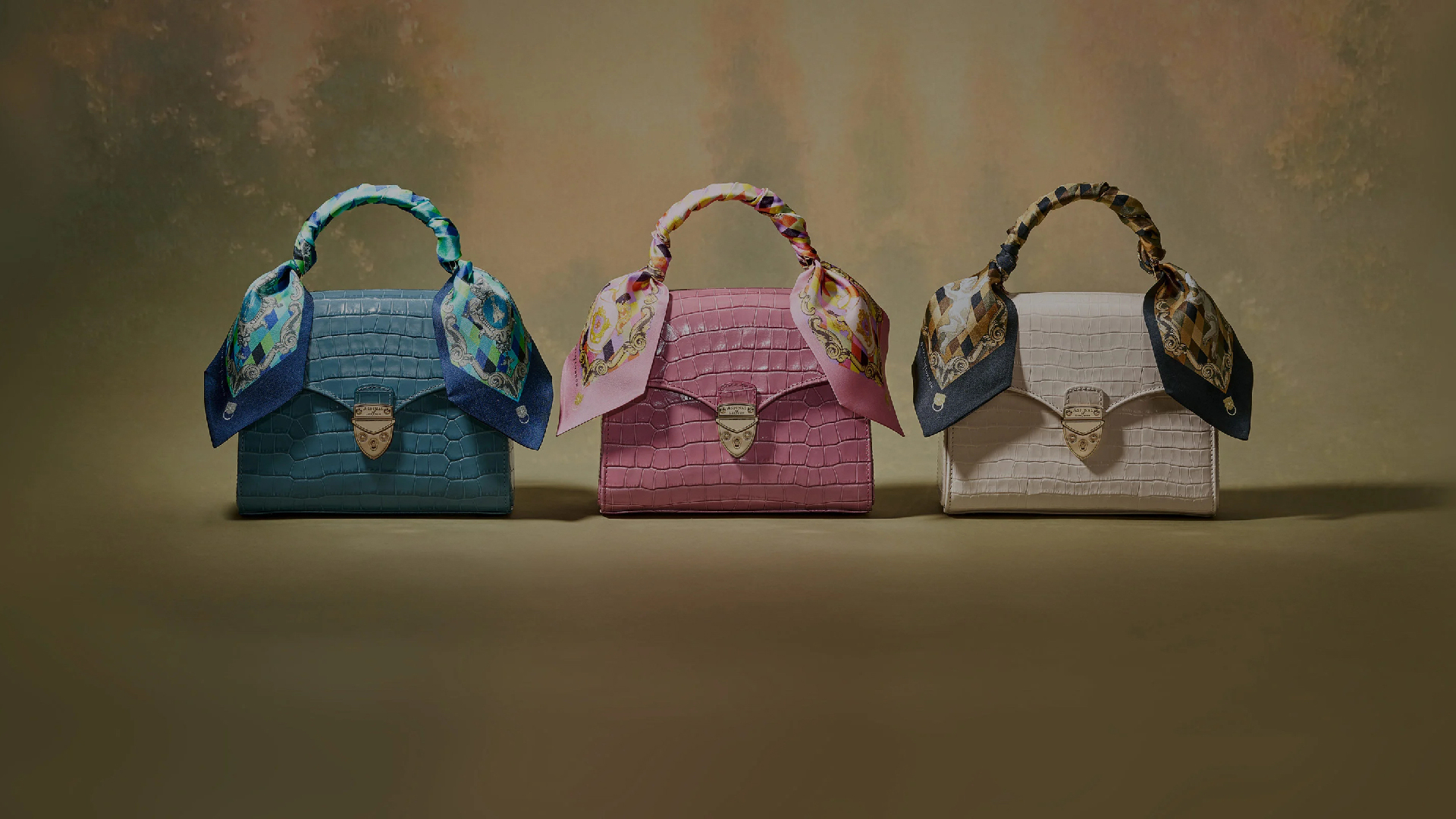 Aspinal of London has reported an 8% uplift in gross margin in its full year accounts, as the business completed a major transformation into a predominantly online business.

The luxury leather goods company reported a £4.3 million rise in net profit, up from a loss of £10.1 million in the prior year.

During the year, Aspinal closed all of its retail stores and concessions except its London flagships in Regent Street, Royal Exchange, Harrods and Selfridges. The company also opened its first franchise store in the Chinese market.

Aspinal added that it has successfully executed the transformation of Aspinal into a profitable, cash generative online business, with 85% of the business now online.

Whilst the planned closure of its retail stores resulted in £10.5 million fall in sales, the business is currently trading at a 19% net income margin with strong growth in online sales.

In October 2020, Aspinal entered into a Company Voluntary Arrangement (CVA) that allowed it to exit loss-making stores and negotiate turnover-based rents on its remaining retail locations.

Looking ahead to fiscal year 2022, Aspinal affirmed that it is on track "for further substantial EBITDA growth for FY 2022 based on actuals to date, with direct retail sales for the first six months of the new fiscal year tracking 29% higher than the previous year on a like-for-like basis. 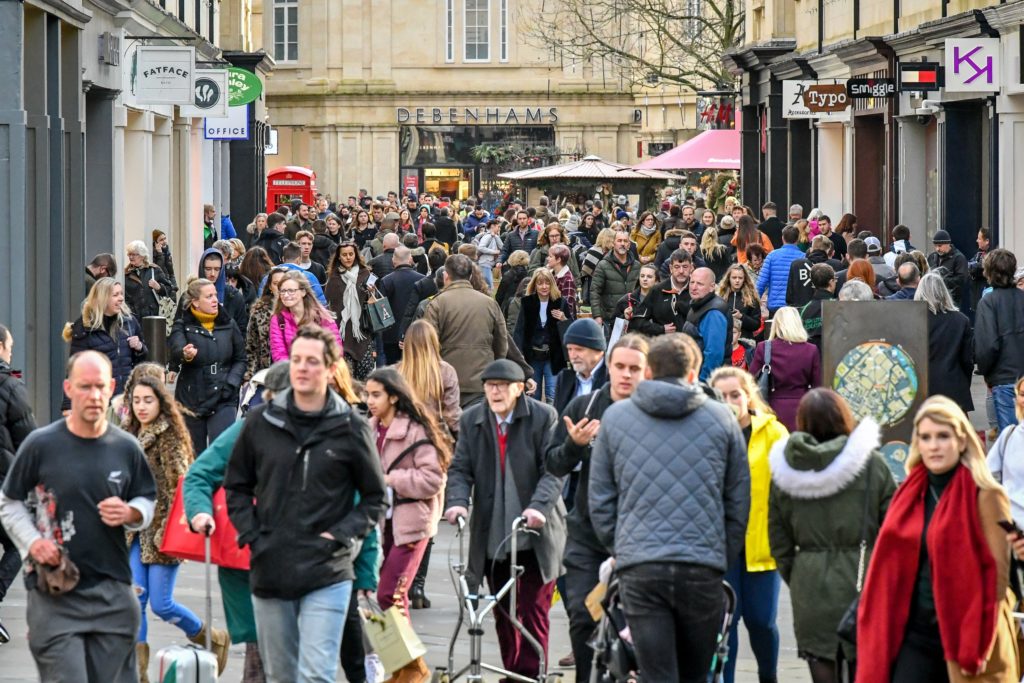 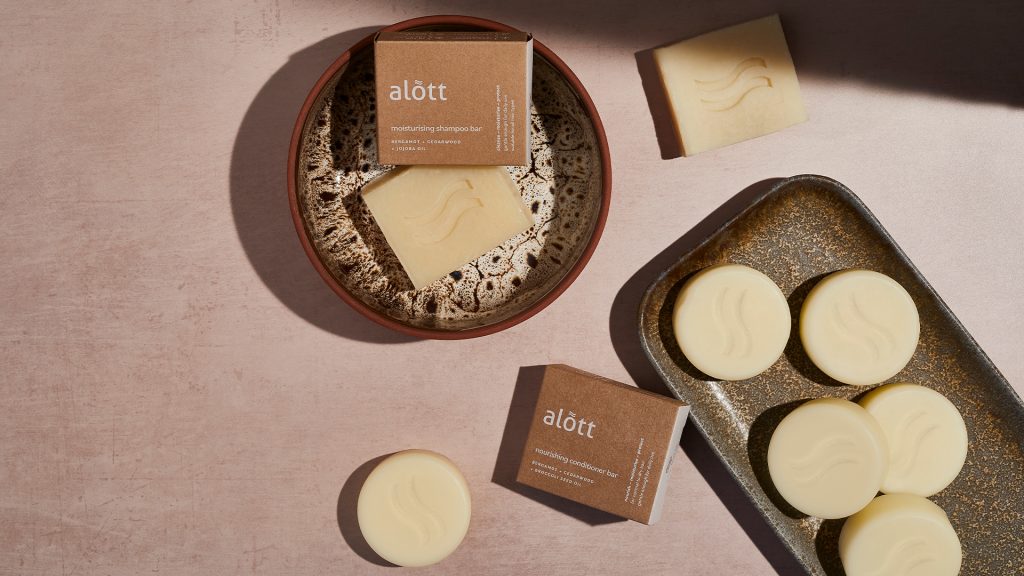