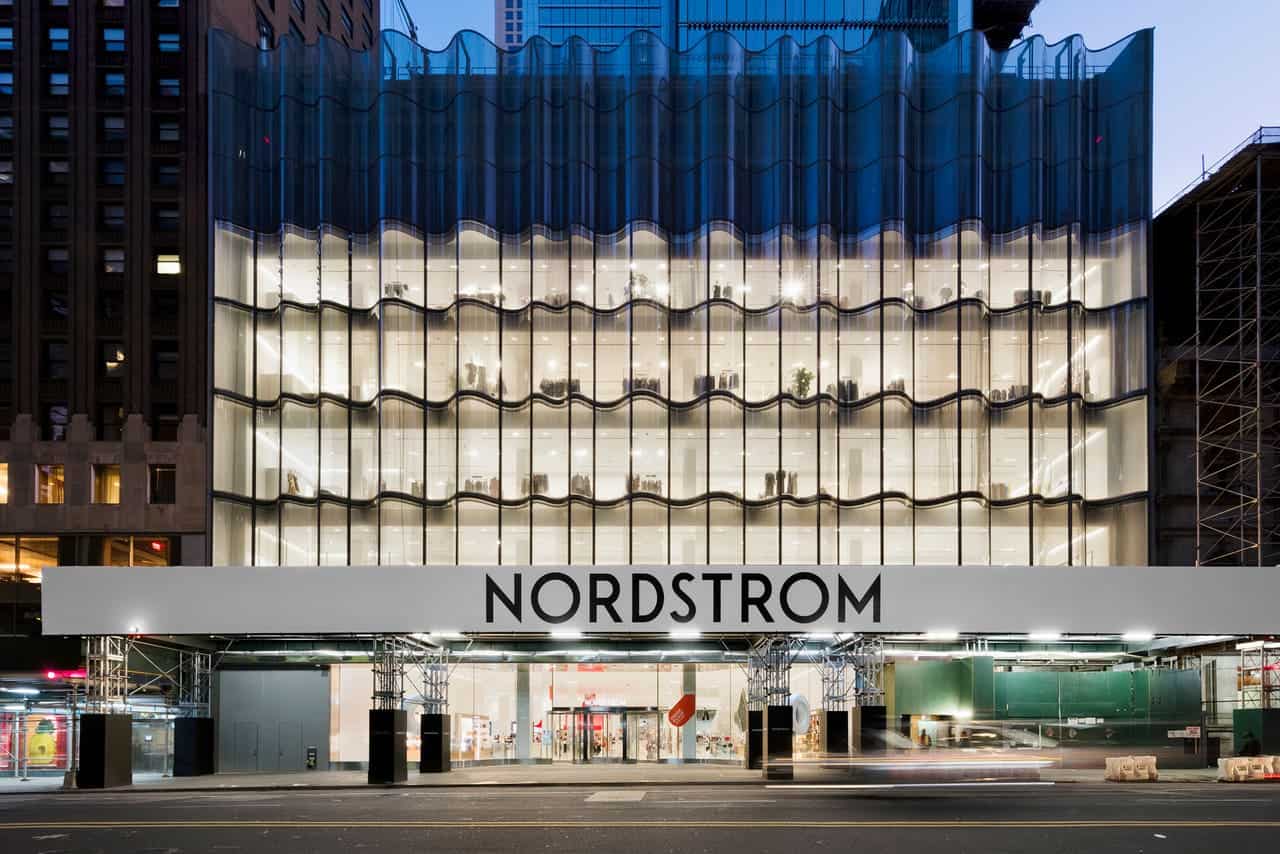 ASOS has partnered with US department store Nordstrom on a new joint venture that will see Topshop clothes sold in physical stores again for the first time since its former parent Arcadia collapsed last year.

The deal means that Nordstrom, which first struck a deal with Topshop nine years ago, will buy a minority stake in the Topshop, Topman, Miss Selfridge and HIIT brands that were bought out of administration by ASOS earlier this year.

ASOS said: “The joint-venture will help drive the growth of these brands and paves the way for exploration of a new wider strategic partnership aimed at building greater awareness and engagement in the US and Canadian market.”

It is the first time ASOS has struck a deal with a retailer with physical stores, having always only traded online in the past.

Nordstrom has 350 bricks-and-mortar stores in North America and a strong online business, which ASOS hopes to tap into, despite having a strong internet presence of its own in the region.

ASOS will retain operational and creative control but will collaborate on reaching a larger customer base. This includes “an edit of the best ASOS brands launching across Nordstrom.com and in selected high-impact Nordstrom stores”. ASOS will also offer click and collect services in Nordstrom stores.

The move is a significant one for ASOS and comes five months after it bought the brands from administrators for Sir Philip Green’s Arcadia empire for £330m.

But while the retailer bought the brands, it decided not to take on the 70 stores, including the flagship site at London’s Oxford Circus, affecting around 2,500 workers.

ASOS CEO Nick Beighton said: “With its long-established connection to Topshop, extensive US consumer insight and unparalleled reach right across North America, Nordstrom is the right partner to help ASOS accelerate the growth of our Topshop and ASOS brands in this key market."

President and chief brand officer Pete Nordstrom added: “We could not have found a better partner in ASOS,  the world leader in fashion for the 20-something customer.”

Topshop and Nordstrom first teamed up in 2012, with the brand selling a range of clothes in the retailer’s US stores. It was part of the UK fashion brand’s first foray into the States and eventually led to several Topshop stores in US cities. All of these were subsequently closed. 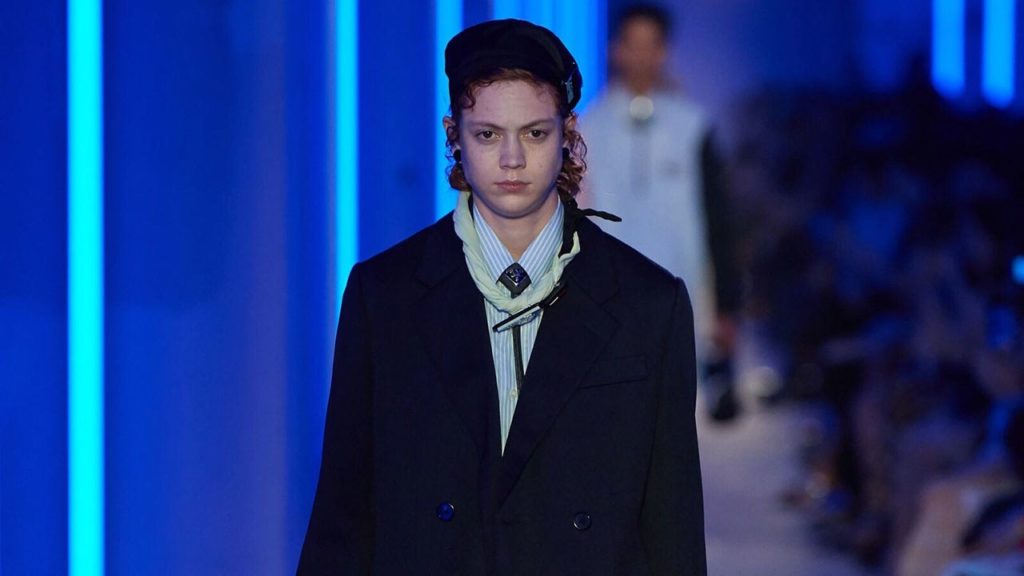 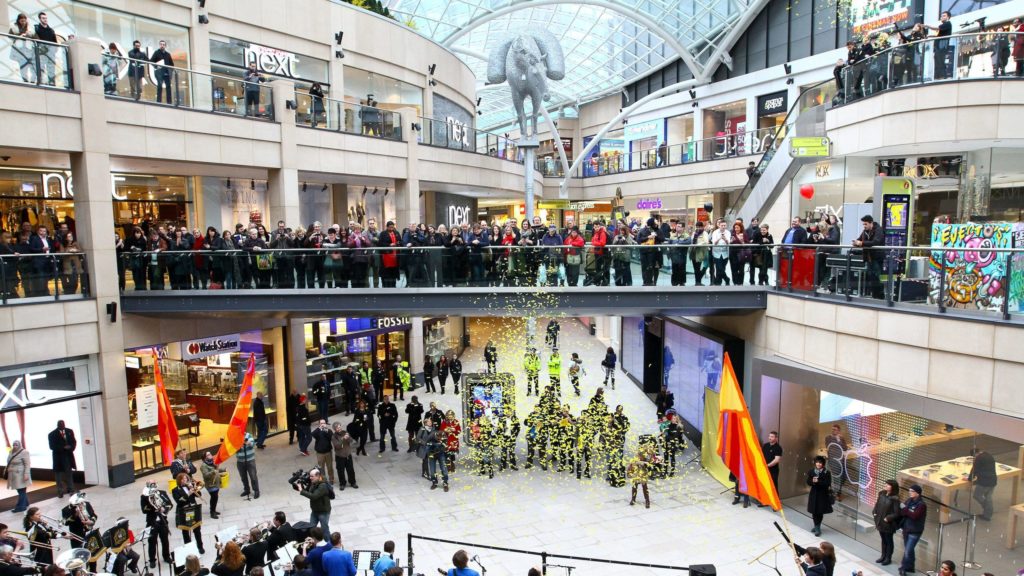 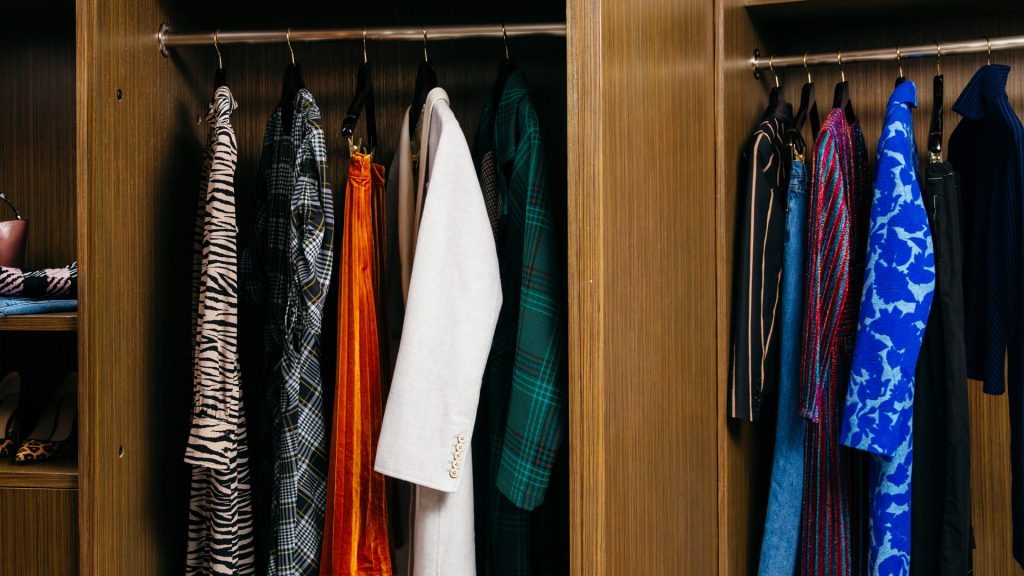