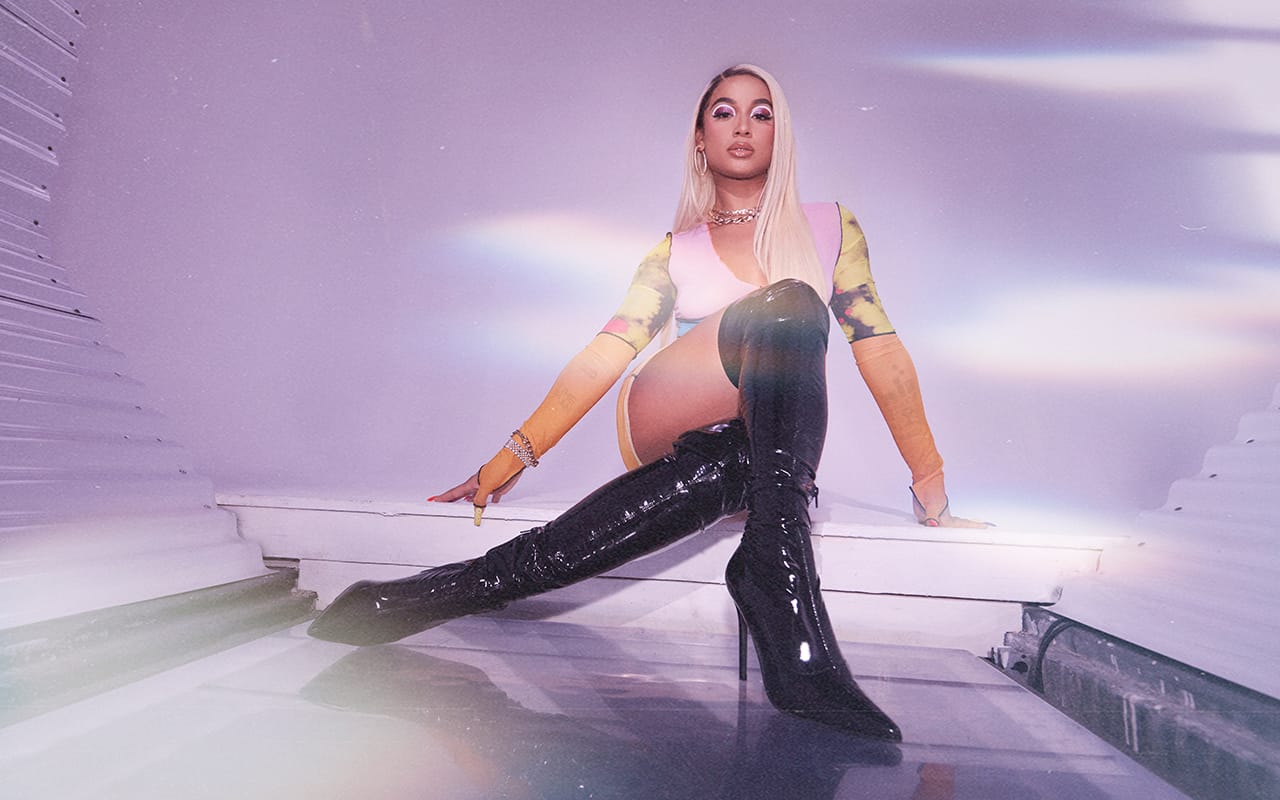 US investor T Rowe Price, which holds an 11% stake in ASOS, has taken a 10% stake in fellow UK-based online fashion giant Boohoo.

The investor snapped up the shares before the bank holiday weekend and is now the third largest shareholder in Manchester-based Boohoo behind its founder and executive chairman Mahmud Kamani and institutional investor Jupiter Fund Management. Around 25% of the company's shares are in private hands.

Its share purchase follows news that Boohoo is planning to create 5,000 new jobs in the next five years as part of a £500 million investment plan, which marks its 15th anniversary.

The group has undergone rapid growth in the past few years beginning as one brand in 2006 to a group of 13 brands today. The acquisitive group has taken advantage of the collapse in traditional high street players, in part brought about by the pandemic, snapping up brands including Karen Millen, Coast, Debenhams, Warehouse, Oasis, Burton, Dorothy Perkins and Wallis in recent years.

Group sales at Boohoo soared by 41% in the year to 28 February 2021 as shoppers flocked online during the pandemic, with revenues reaching £1.75bn in the 12-month period.

Based in Baltimore, Maryland, T Rowe Price is a long-standing investor in ASOS and recently upped its stake in the London-based etailer from 10.97% to 11.69%. It is the second largest shareholder in ASOS behind Danish fashion group Bestseller, which owns 26% of its shares.

ASOS too has benefited from the shift to digital, accelerated by the pandemic, and it has also been on the acquisition trail buying the prime assets of Topshop, Topman and Miss Selfridge from the collapsed Arcadia Group for £265 million (plus a further £65m for stock) at the start of this year. 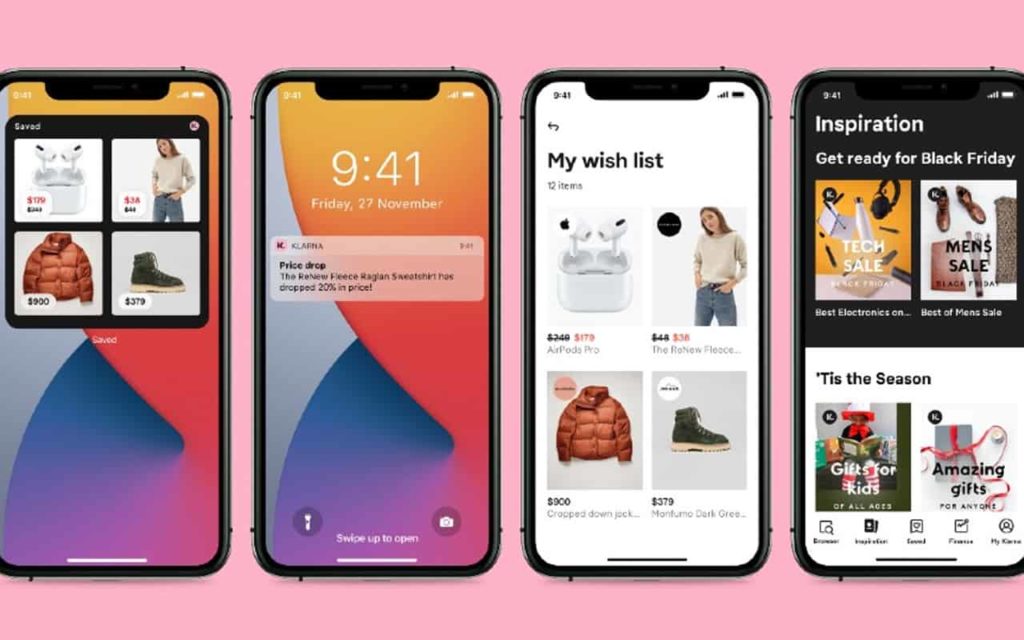 The Intake
Boohoo to move 40% of production overseas after Leicester...
Evening Standard 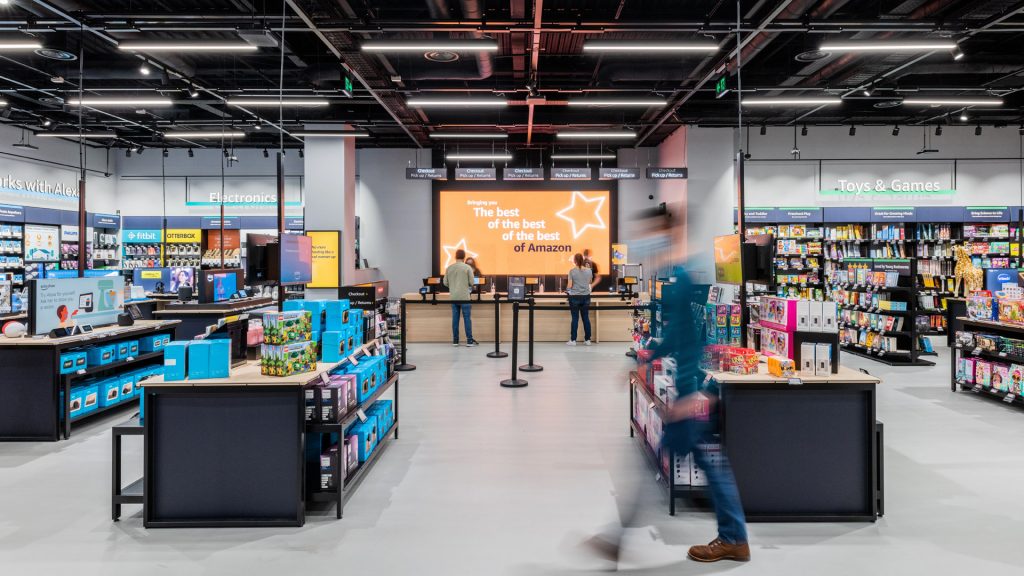