Young fashion online giant ASOS is today hosting an event on modern slavery in Mauritius in partnership with the British High Commission to discuss the challenges in managing labour migration and agree a common framework for improving worker protection in Mauritius and beyond.

A number of big-name fashion brands are joining ASOS at the event including Adidas, zLabels, Puma, Woolworths and Whistles, among others. It has been organised as part of ASOS' ongoing discussions between the Mauritian and Bangladeshi governments on labour migration and workers’ rights.

The event is being staged in Port Louis, Mauritius and includes presentations and talks from the Mauritian and Bangladeshi governments, the International Labour Organisation, the IndustriALL Union, the Ethical Trading Initiative and Anti-Slavery International.

Last year ASOS released its first Modern Slavery Statement in line with UK legislation, in which it set out its commitment to eradicating modern slavery from its supply chain. Following reviews of all 11 factories in ASOS’ Mauritian supply chain with labour rights organisation Verité, Mauritius was highlighted in the statement as an area of risk with evidence of systemic labour violations including debt bondage linked to the recruitment of migrant workers.

Simon Platts, Sourcing Director, ASOS, said: “We’re grateful for the support of the British High Commission, the Mauritian and Bangladeshi governments and the many other speakers and guests attending today’s event. The hope is that by sharing experience and expertise, we can encourage efforts to prevent exploitation during recruitment, and engage governments to effectively enforce legislation to protect migrant workers. Ultimately we believe this collective approach will help to protect the rights of workers in Mauritius, particularly those who are most vulnerable.”

The British High Commission is supporting this event as part of the UK’s agenda to tackle Modern Slavery, a top foreign policy priority for Prime Minister Theresa May. British High Commissioner Keith Allan, who’s also speaking at the event, commented: “The UK Government is committed to the eradication of all forms of forced labour and is supportive of initiatives to ensure that migrant workers working in factories and plants are not in situations of debt bondage.”

ASOS’ Modern Slavery Statement forms a key component of its Ethical Trade Strategy, which it says has been designed to improve the brand’s business practices to "help tackle human rights impacts in its global supply chain and empower workers to realise and understand their fundamental rights".

Last October, ASOS became the first e-commerce brand to sign a Global Framework Agreement with with IndustriALL, the world’s largest sectorial trade union organization representing 50m workers, to strengthen the implementation of international labour standards. And, in late March of this year, the etailer will be co-hosting an event at the House of Lords with Baroness Lola Young, Co-Chair All Party Parliamentary Group on Ethics and Sustainability in Fashion and Anti-Slavery International to identify and address shared risks in the apparel sector for its supplier base. 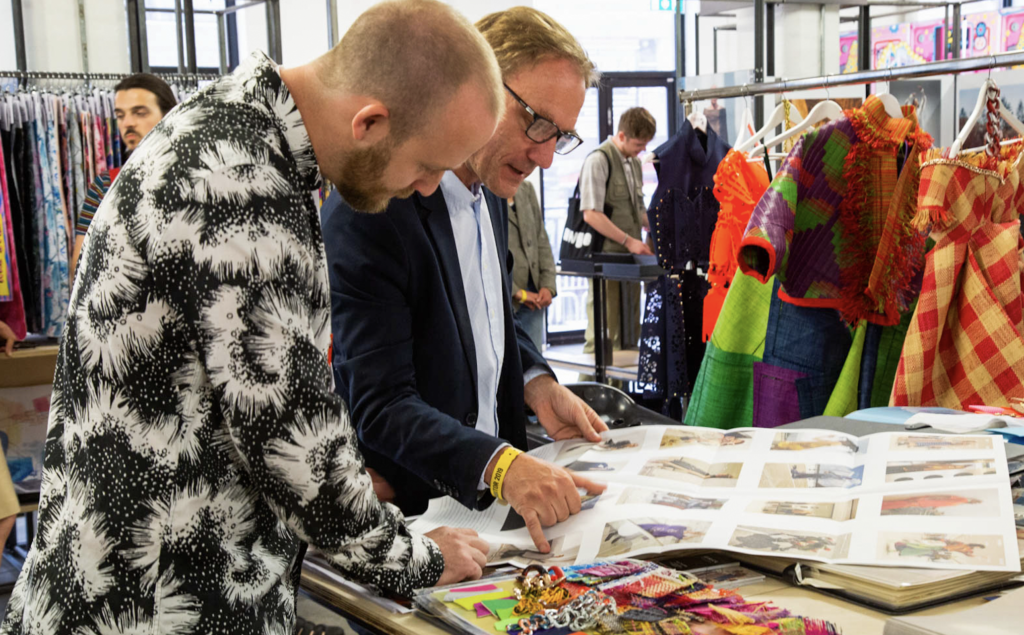 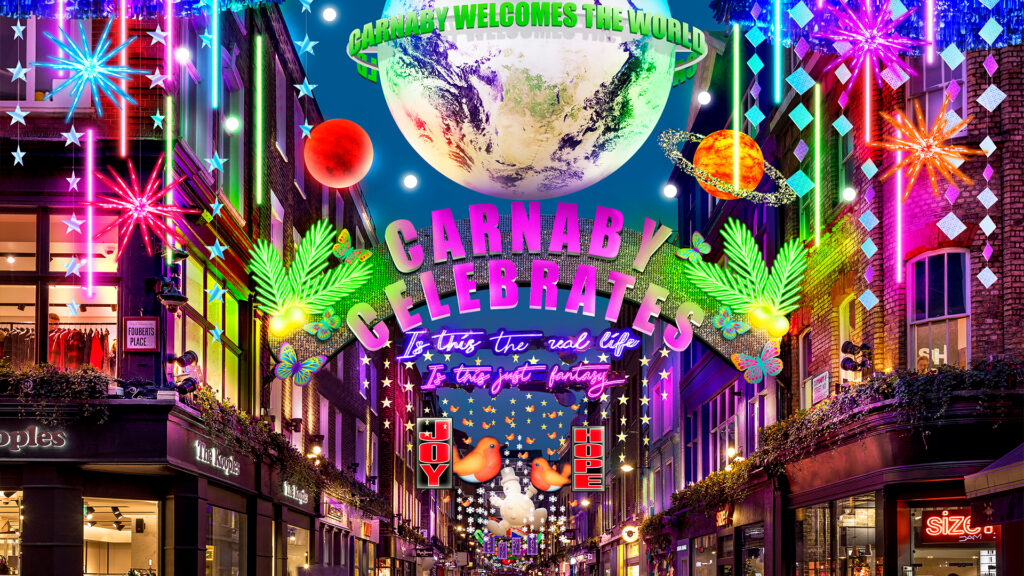 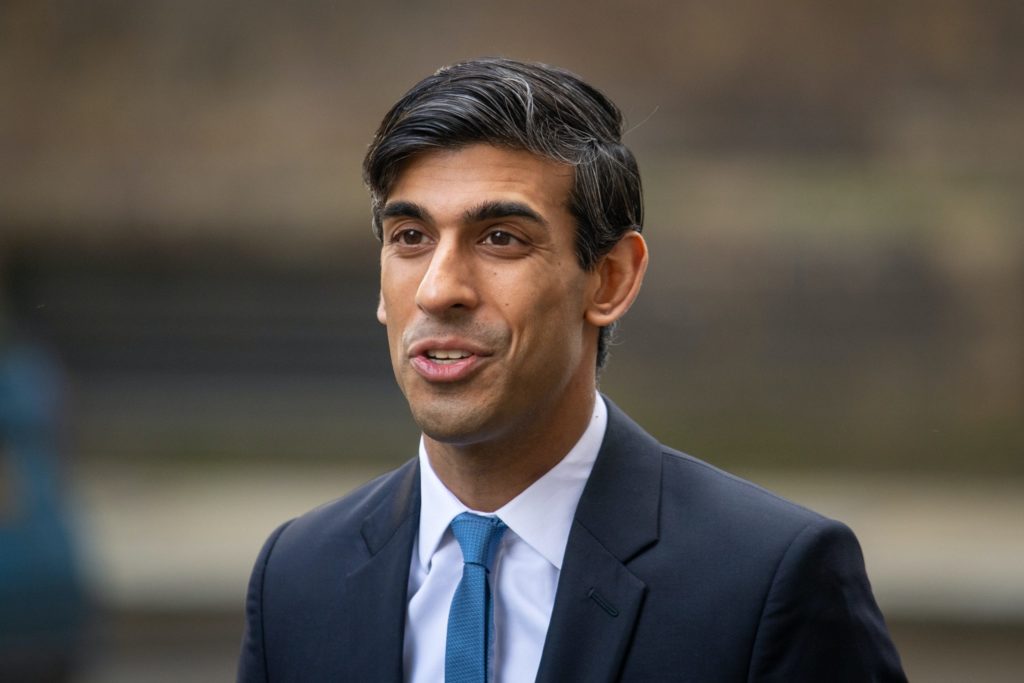