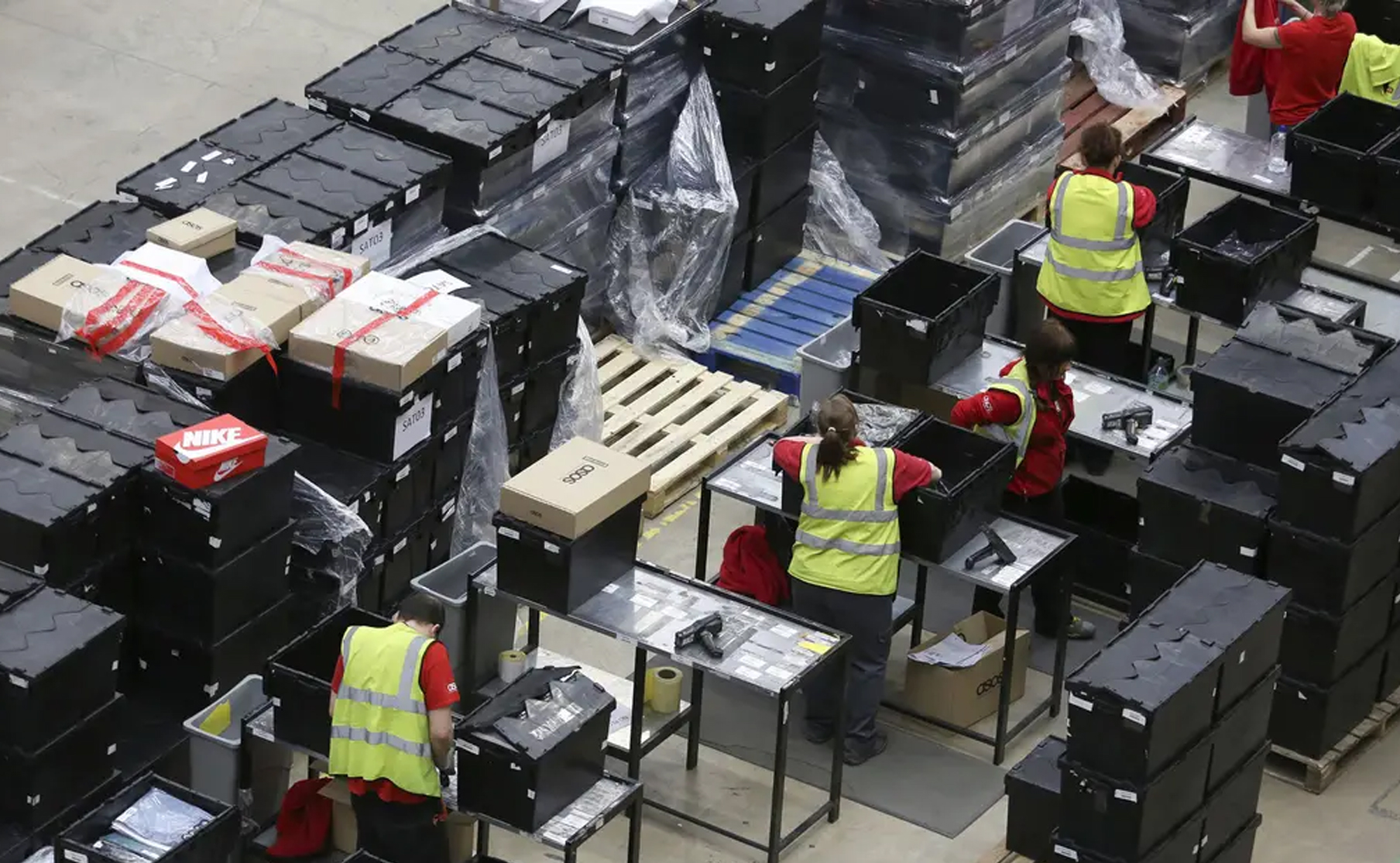 ASOS has denied that conditions for its workers are unsafe after the GMB union accused ASOS of “playing Russian Roulette with people’s lives”.

Around 500 ASOS warehouse workers walked out of their shifts in Yorkshire earlier this week after saying they were unable to practise Government social distancing advice to stay two metres away apart during the Coronavirus outbreak.

“Workers report no social distancing measures, a complicated clocking in system which means large numbers of people gather in a small area, and hundreds of workers all breaking for lunch at the same time,” a GMB Union representative said.

The warehouse is a distribution centre for the online clothing store and is therefore on the list of government exemptions that can stay open during the current shop closures.

The company has since released a statement denying the claims made by the GMB Union.

“Since the lockdown, we have introduced a range of additional health and safety measures and the Environmental Health Officer, who visited the site on Friday, confirmed he was happy with the protocols we have in place."

Community, the union which represents more than 2,000 workers at the Asos warehouse agreed the warehouse should remain open if changes are made, despite widespread calls from staff and the public to close operations.

Community told Retail Week that it supported the location staying open as long as changes “can be implemented and we’re satisfied they’re working”.

Barnsley Council also issued a statement on its website on Monday revealing it visited ASOS’s warehouse and were also satisfied that the company had been complying with social distancing measures.

Cllr Sir Steve Houghton CBE, Leader of Barnsley Council, said: “The company is following national government advice in terms of remaining operational, protecting the welfare of their employees and constantly reviewing how additional measures can be introduced where necessary.

The GMB union is now encouraging people to sign an open letter to ASOS CEO Nick Beighton to improve the situation. 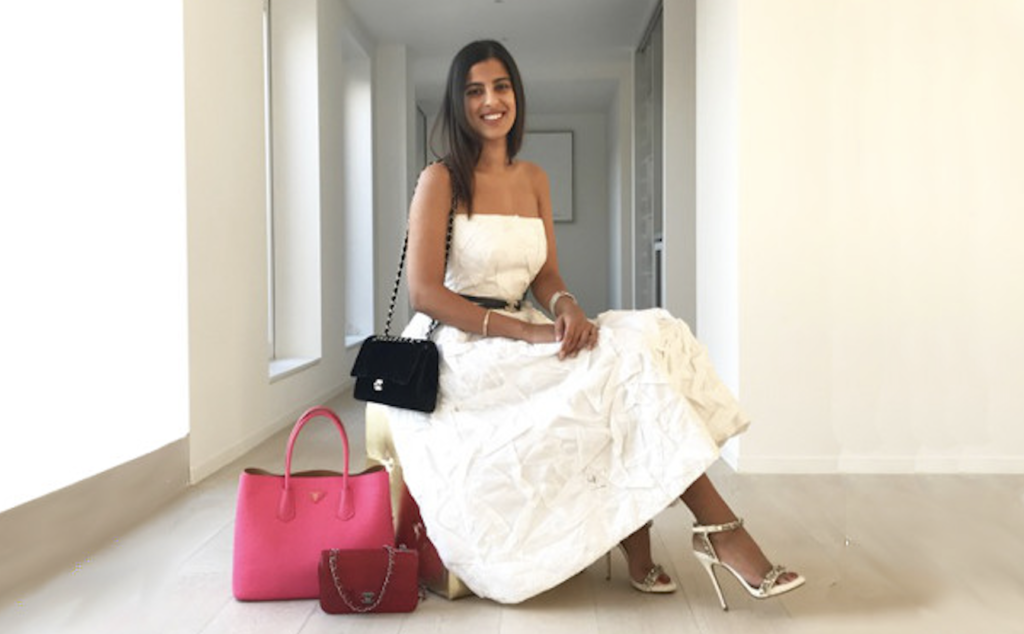 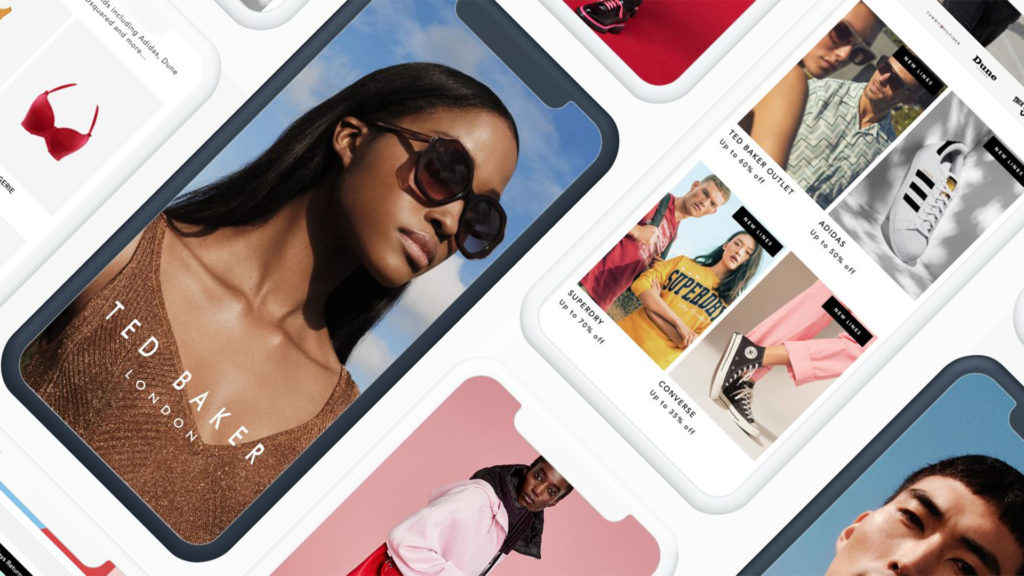 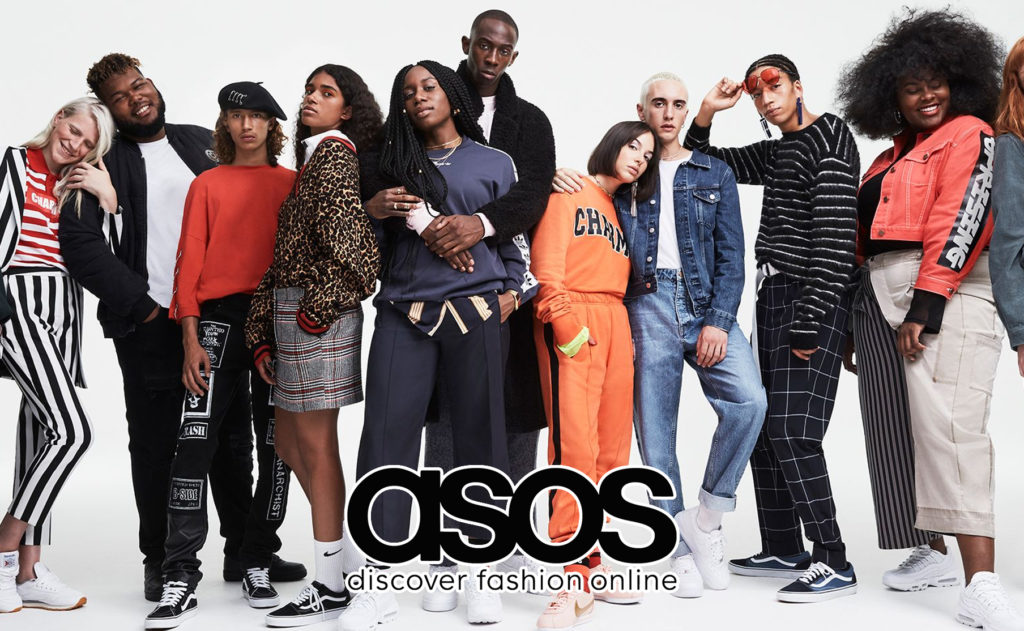