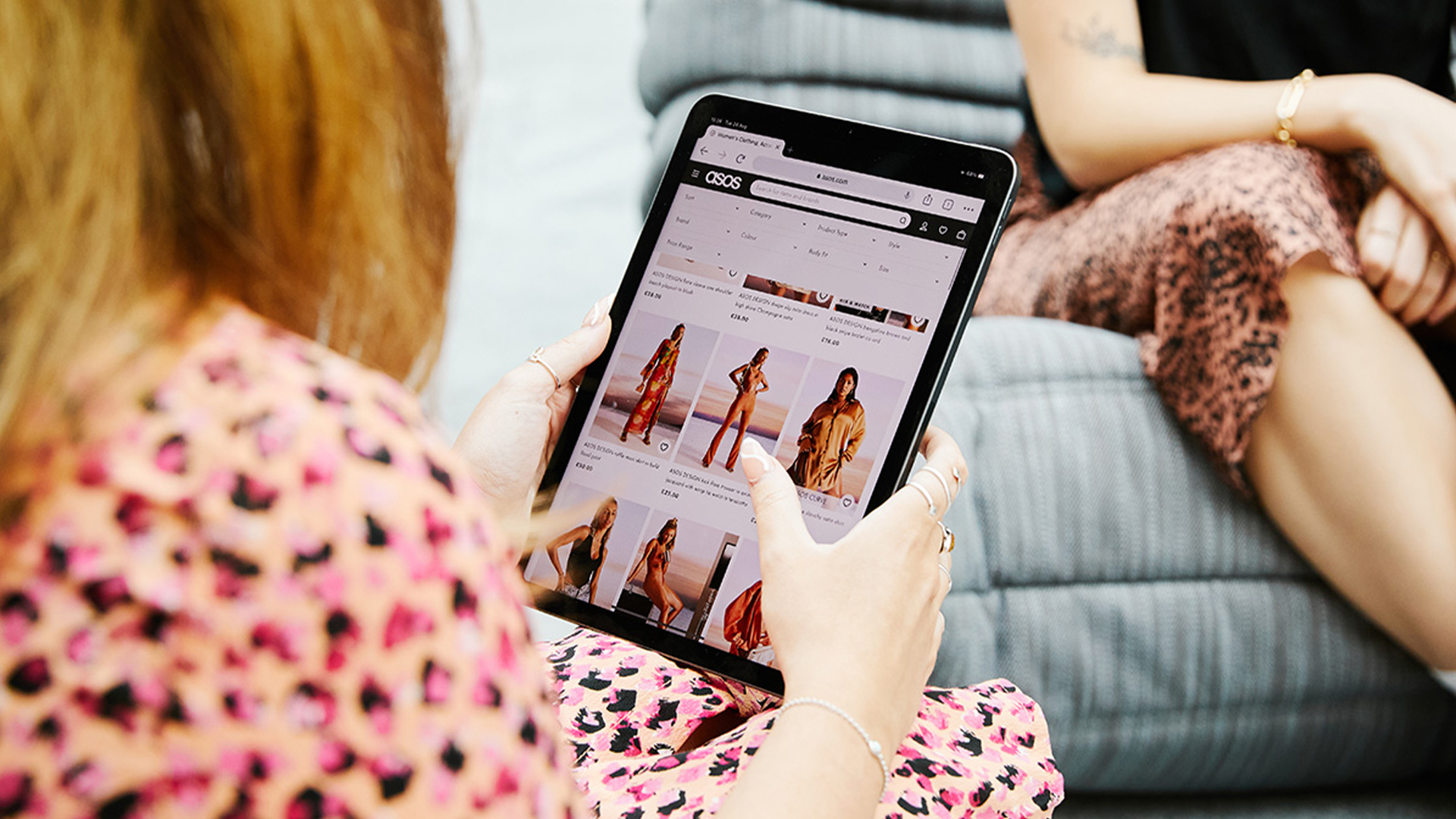 ASOS has confirmed that it has suspended trading in both Russia and Ukraine, following the large-scale military invasion of Ukraine.

An ASOS spokesperson told TheIndustry.fashion: “ASOS’ priority is the safety of its colleagues and partners in Ukraine and Russia. Immediately following the invasion, ASOS suspended sales in Ukraine as it became impossible to serve customers there. Against the backdrop of the continuing war, ASOS has decided that it is neither practical nor right to continue to trade in Russia, and has, therefore, today suspended our sales there. Our thoughts are with the people of Ukraine and all those affected in the region.”

In FY21 Russia and Ukraine represented c.4% of ASOS group revenue and contributed approximately £20m to its profit.

The move by the online fashion giant comes after a number of companies, including Apple, BP and Shell, severed their ties to Russia due to the ongoing conflict. 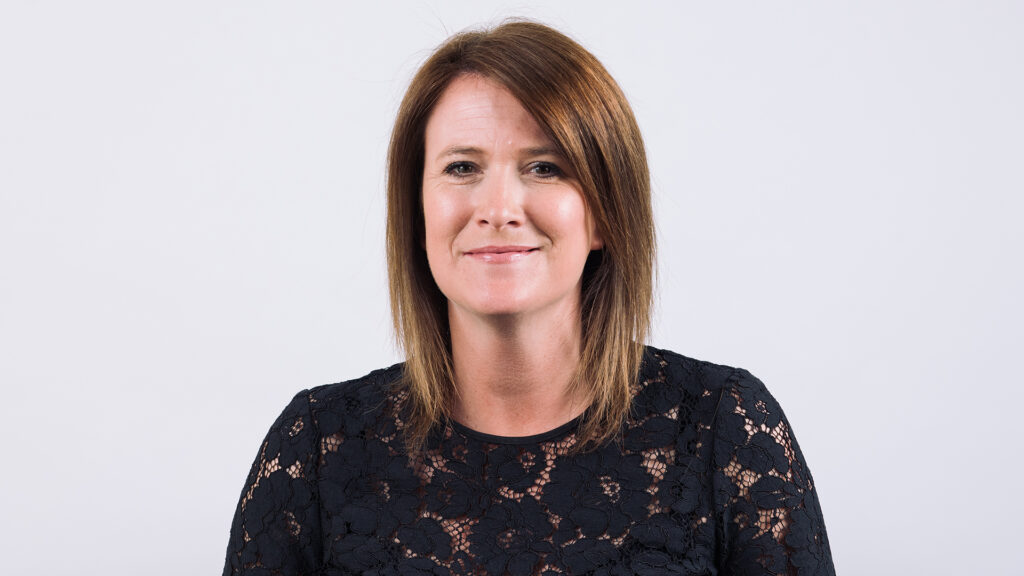 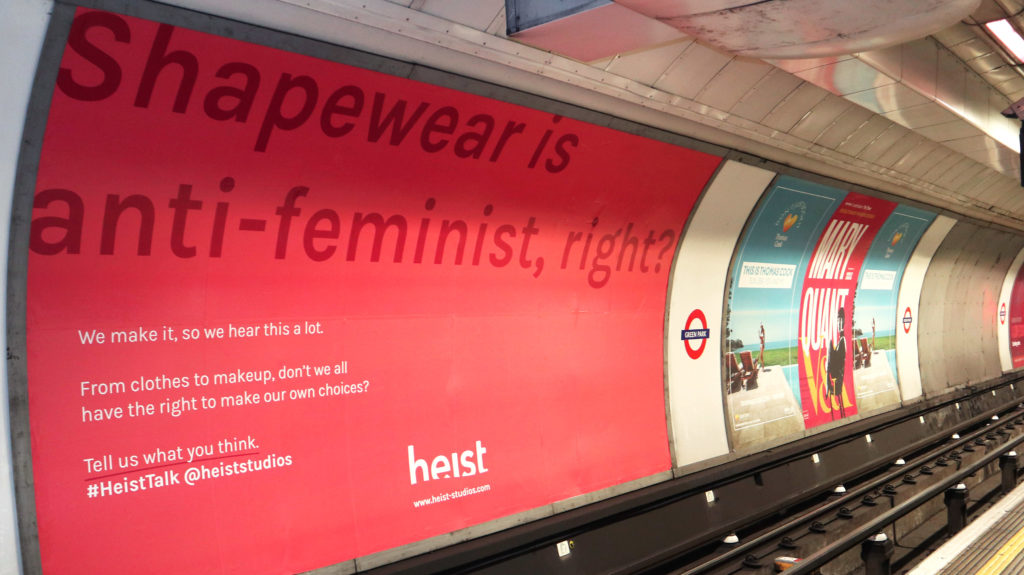 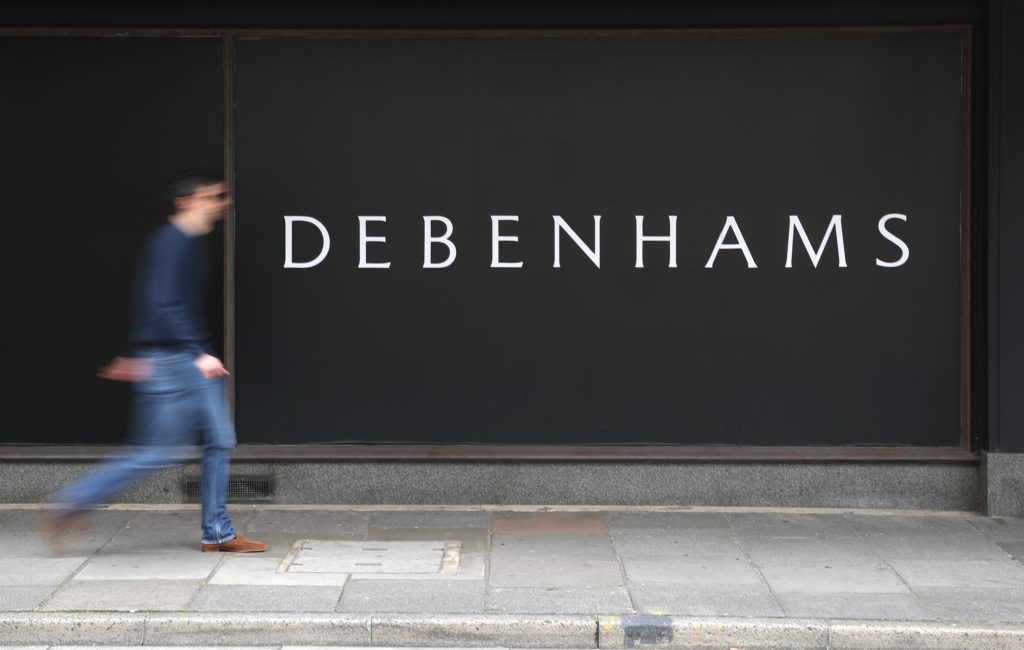