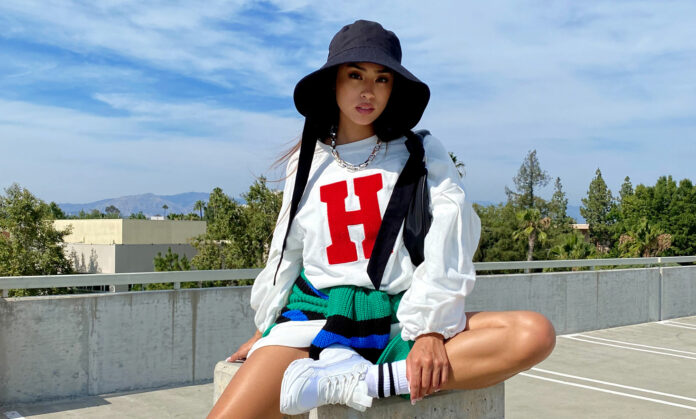 ASOS is asking UK-manufactured brands stocked on its platform to sign up to additional commitments to ensure their garments are ethically produced.

The young fashion giant is strengthening its third party brand engagement programme with four new commitments, which should be in place at the end of the year.

The company said that implementing these four commitments with third party brands would bring them in-line with the measures it takes for its own label, ASOS Design.

Its move comes after lower-priced online rival Boohoo was embroiled in controversy over alleged mistreatment of staff at a Leicester factory, where its clothes were seen by an undercover reporter for The Times.

Boohoo said the clothes seen at the factory had been made elsewhere and sent, without its knowledge, to the site for repackaging. Its own investigation found no evidence of the allegations of underpayment but nonetheless it severed ties with the supplier, which outsourced the work, and has appointed Alison Levitt QC to undertake an independent investigation of its entire UK supply chain.

Unlike Boohoo, which produces around 40% of its clothing in the UK, ASOS produces relatively little of its own brand in the UK. But while Boohoo sells only its own clothing, some 60% of ASOS’s sales come from third-party brands. It dropped Boohoo’s brands from its line-up following the allegations while it awaited the results of the independent investigation, which are due to be published next month.

CEO Nick Beighton said: “When we launched our third-party brand engagement programme at the start of 2018, we set out Five Minimum Requirements that we wanted the brands we sold on site to sign up to by 2020. We’ve been working hard to support our brand partners to achieve this aim, and with the target now in sight, we want to be even more ambitious – and ask those brands that manufacture in the UK to bring their supply chains in line with our own, if they are not already.”

“We believe the four commitments we have set out this week are critical enablers to improving sourcing standards across the UK. We hope that our brand partners will join us in striving to reach this goal, with the continued support of ASOS, Fast Forward, and other leading lights in UK manufacturing.”