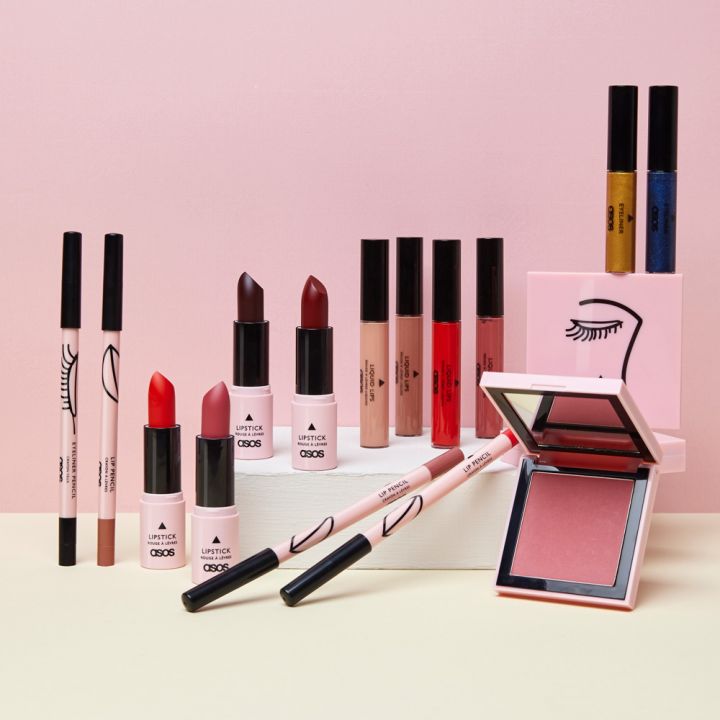 ASOS has achieved a 30% reduction in operational carbon emissions per order since 2015/16 through its Carbon 2020 strategy, which was launched in 2015 and comes to a close this year.

The online fashion destination for twenty-something consumers revealed the results in its annual Carbon Report, which shows performance highlights including three years of consecutive reductions in carbon emissions per order and an 18% reduction in customer delivery emissions in the 2018/19 financial year, principally due to the opening of a new fulfilment centre in Atlanta, USA.

However, as a result of its Carbon 2020 strategy – which prioritised increasing energy efficiency, reducing delivery and packaging emissions, and increasing ASOS’ use of renewable energy – emissions fell on a per-order basis.

In a foreword to the report, ASOS CEO Nick Beighton said: “In 2015, I signed off a new carbon strategy, ‘Carbon 2020,’ which defined how ASOS, through the delivery of six big ambitions, planned to meet its goal to reduce carbon intensity – grams of carbon dioxide per customer order – every year until 2020.

“They were broad aims that helped us to define and focus our work on short-term goals. Five years on from the launch of Carbon 2020, we’re incredibly proud to have achieved everything we set out to – with a landmark reduction in carbon intensity per customer order of a staggering 30% since 2015, and consecutive reductions delivered every year since the strategy launched.”

The company has said it would outline new targets later this year. 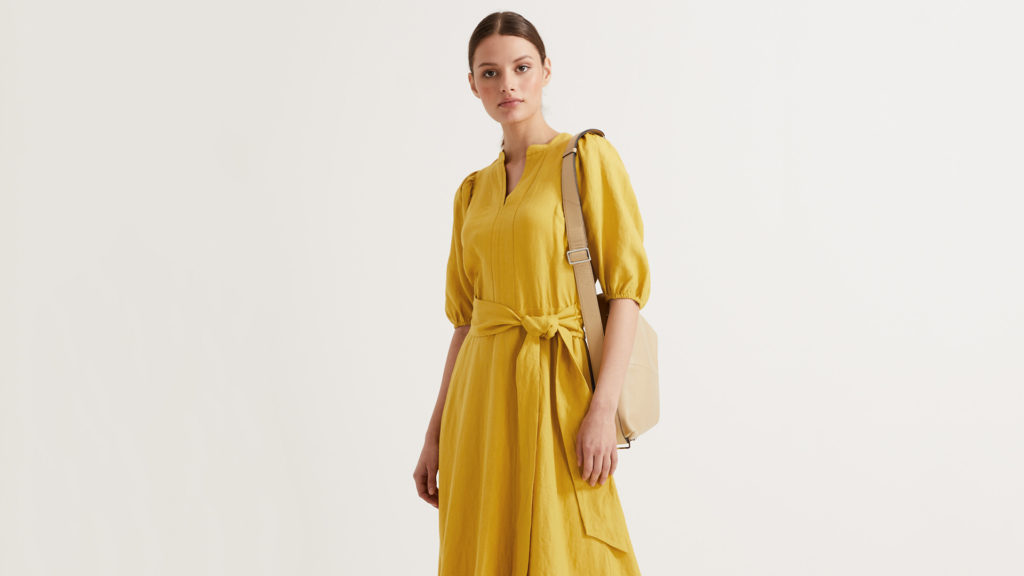 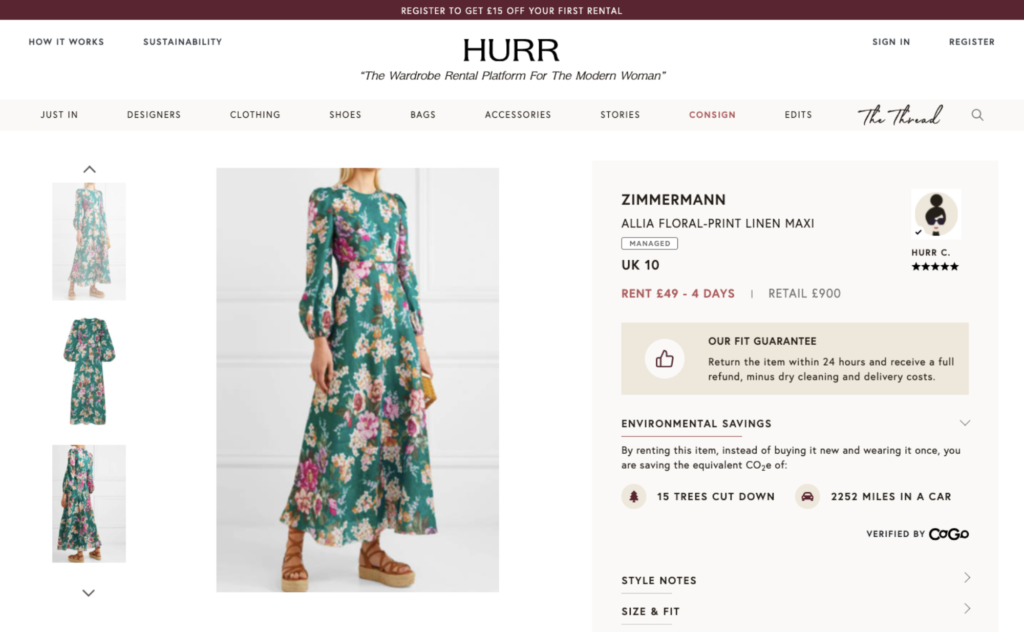 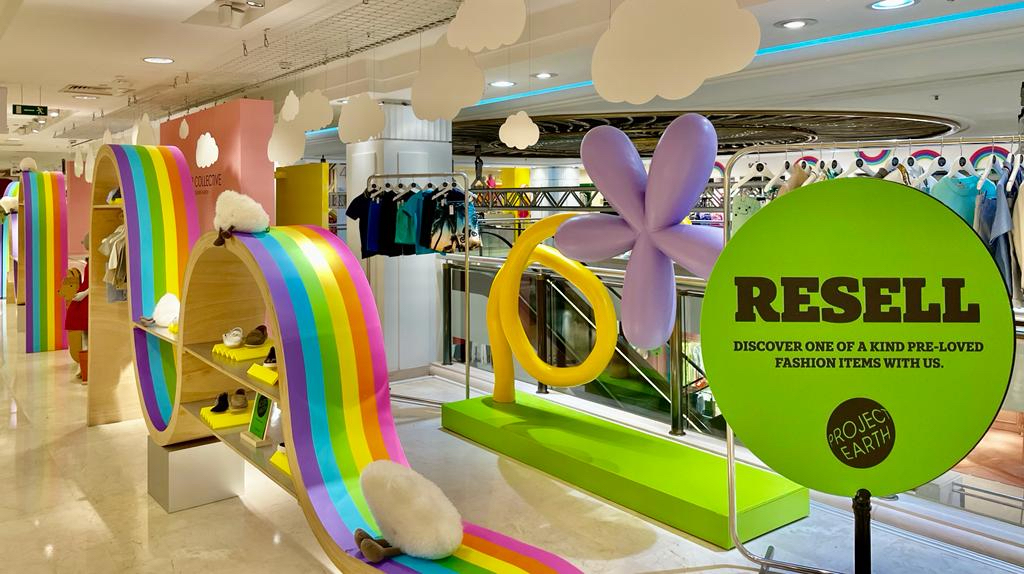