Arcadia Group's pension schemes are closing in on a deal to offload retirement funding promises made by Sir Philip Green's former retail empire, according to Sky News.

Trustees of Arcadia Group's executive and staff schemes are in discussions with Pension Insurance Corporation about a transaction to insure roughly £1 billion of liabilities.

The newspaper acknowledged that the discussions are not thought to be exclusive with Pension Insurance Corporation, with additional pension risk transfer specialists also said to have been in talks in recent weeks.

Sir Philip Green agreed a £385 million funding package with The Pensions Regulator in 2019 to aid the gap in Arcadia's pension schemes, largely financed by his wife and Arcadia owner, Lady Tina Green.

A spokesperson for Arcadia's pension trustees told Sky News: "Trustees are working hard to protect members' benefits and are continuing to explore several options to ensure the best long-term outcome for members of both pension schemes. Discussions are ongoing and trustees will update members at the earliest opportunity." 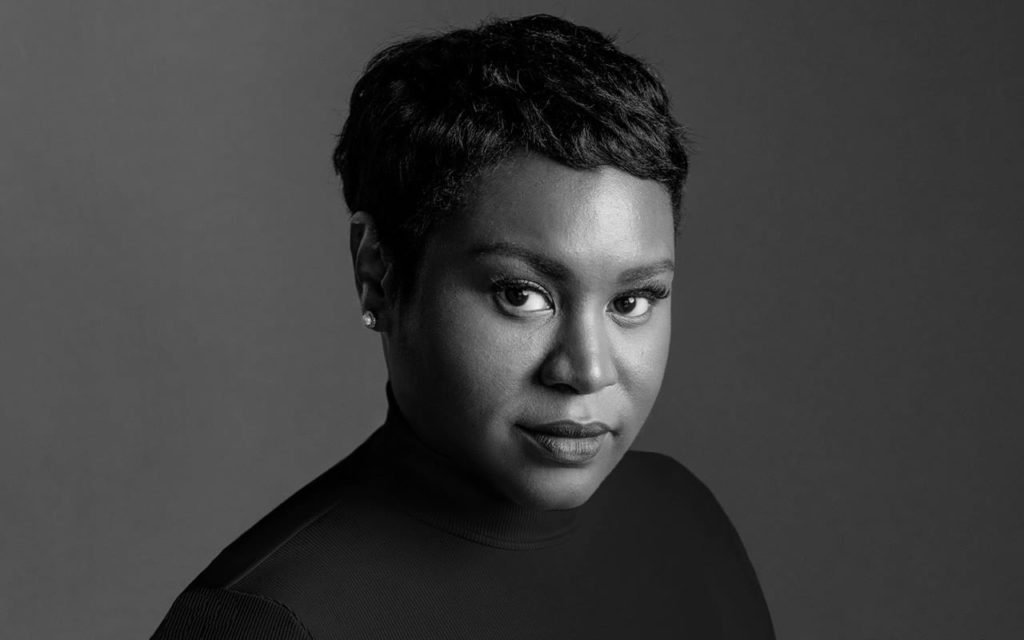 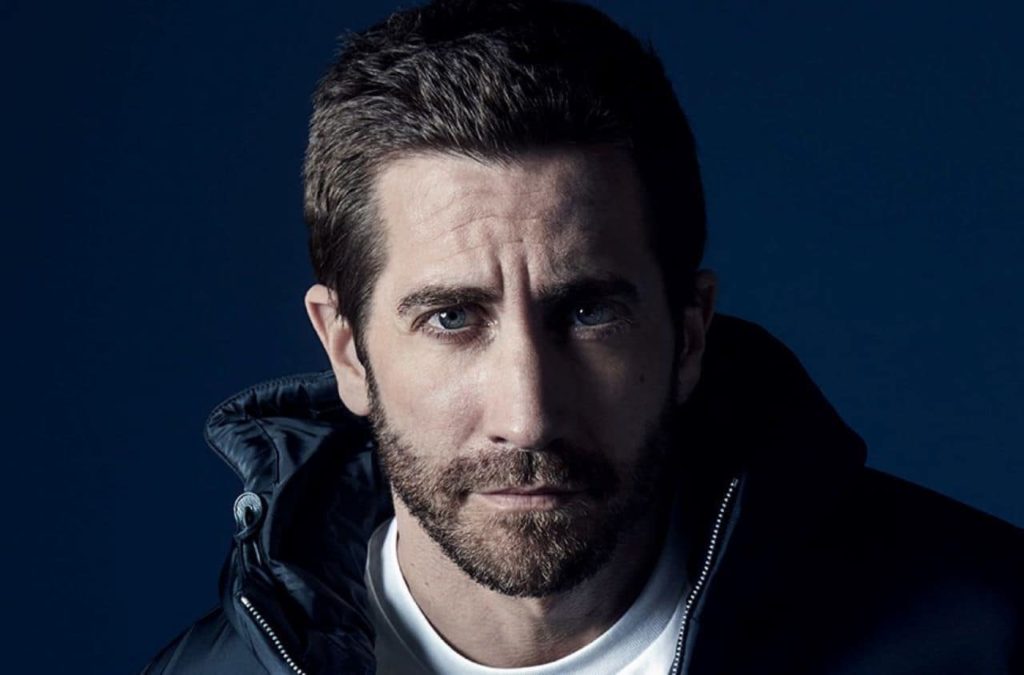 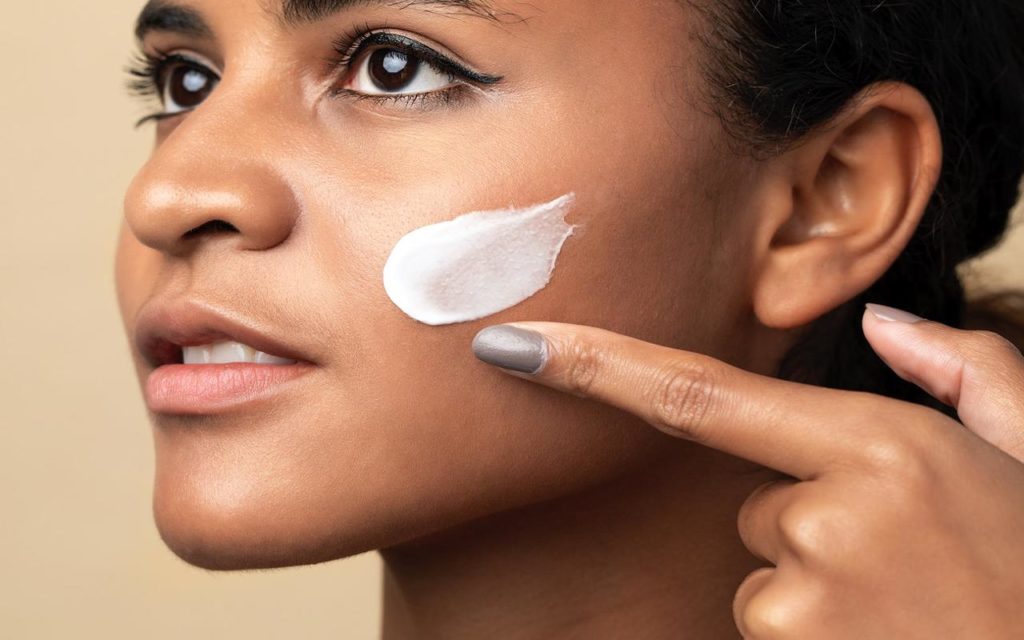