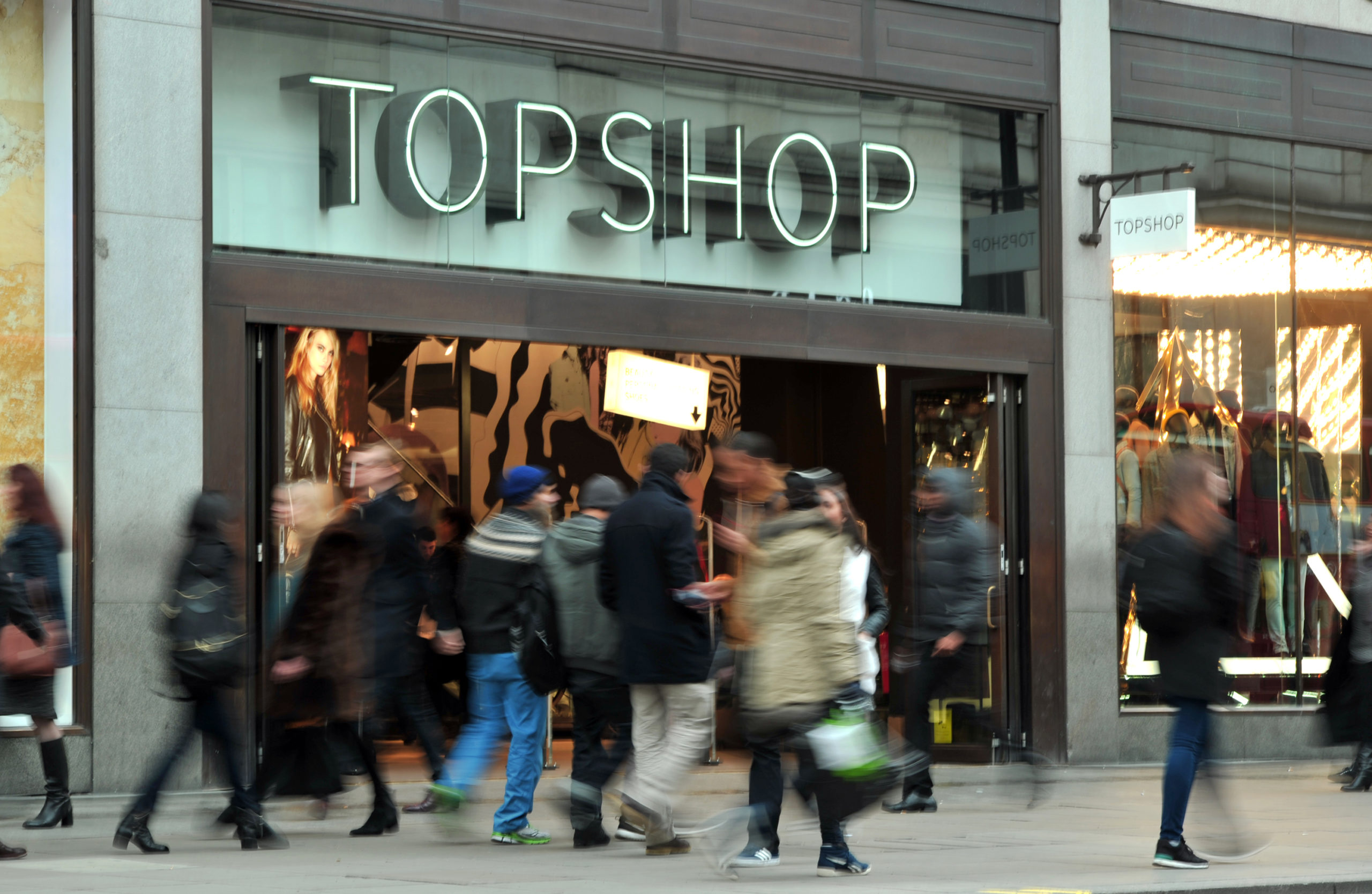 Sir Philip Green's Arcadia group has been widely reported to be plotting permanent store closures as it is hit hard by the COVID-19 crisis, though the company itself says no decisions have been made.

According to The Sunday Times, the group could begin to serve notice to landlords of many of its 550 stores as early as this week. All of its stores are closed as part of the Government's non-essential retail shut-down and last week the company furloughed 14,500 of its staff.

Arcadia, whose brands include Topshop, Topman, Miss Selfridge, Burton, Evans and Wallis, is currently operating under a CVA. Under the terms of that arrangement, secured last June, it closed 23 stores and a further 25 Wallis and Miss Selfridge stores were closed as part of a separate insolvency process.

It is understood that the CVA allows for more stores to be closed "at relatively short notice". It has also been revealed that the company was hit by a Winding Up Petition from a supplier called Principle Systems, over an unpaid bill of £350,000 but sources say the dispute is close to being resolved.

Arcadia continues to operate its e-commerce businesses during the crisis, albeit as a reduced capacity. It has retained 1,500 staff to work on that, along with other essential head office roles. All store staff and other head office staff have been placed on the Government's furlough scheme. Management have taken pay cuts while CEO Ian Grabiner has waived his salary and all benefits for the time-being.

This week is set to be a grim one for the fashion retail industry with both Cath Kidston and Debenhams having lined up administrators in the form of Alvarez & Marsal and KPMG respectively. While both firms have at this stage only filed a notice to appoint administrators, meaning it may not yet happen, it seems likely in both cases as they move to protect the businesses during the crisis.

Of all the stores that have been forced to close during the crisis, some 20,600 are expected to close permanently by the end of the year, according to the Centre for Retail Research. This compares to the 4,547 that closed in 2019, indicating the scale of the economic hit to retail from the crisis.

The Intake
Jack Wills stores at risk as Sports Direct kicks off...
City AM 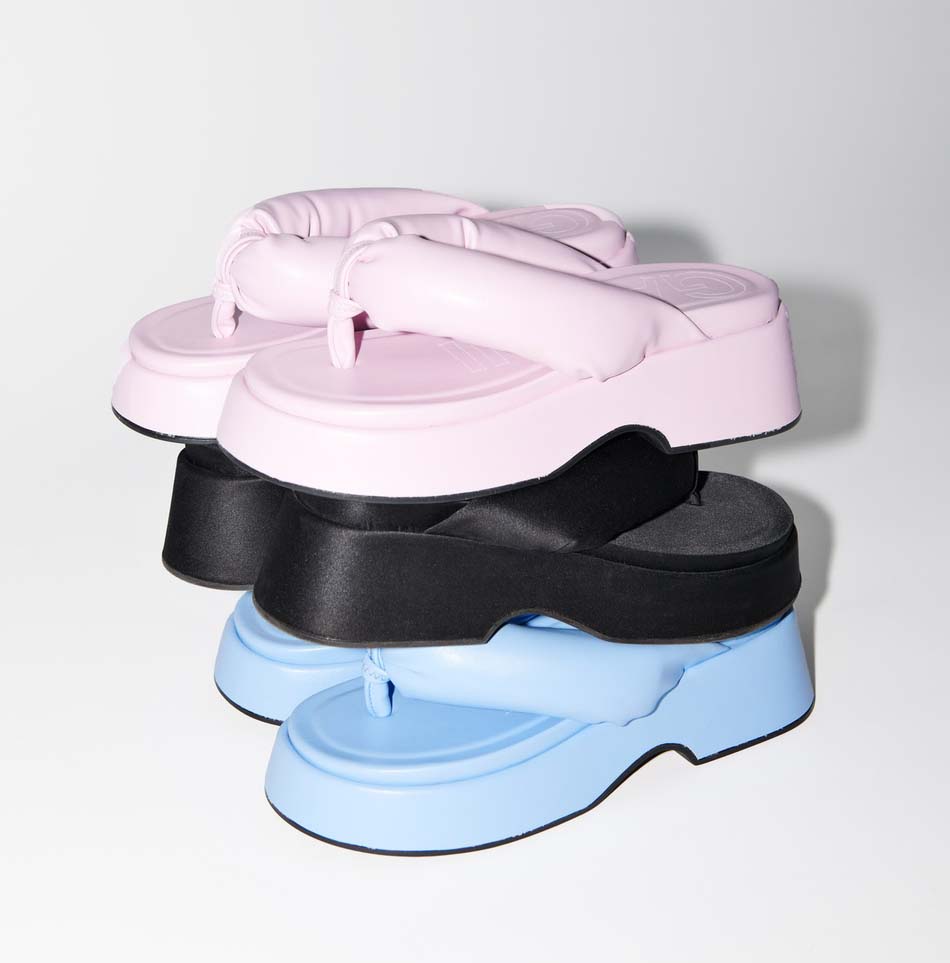