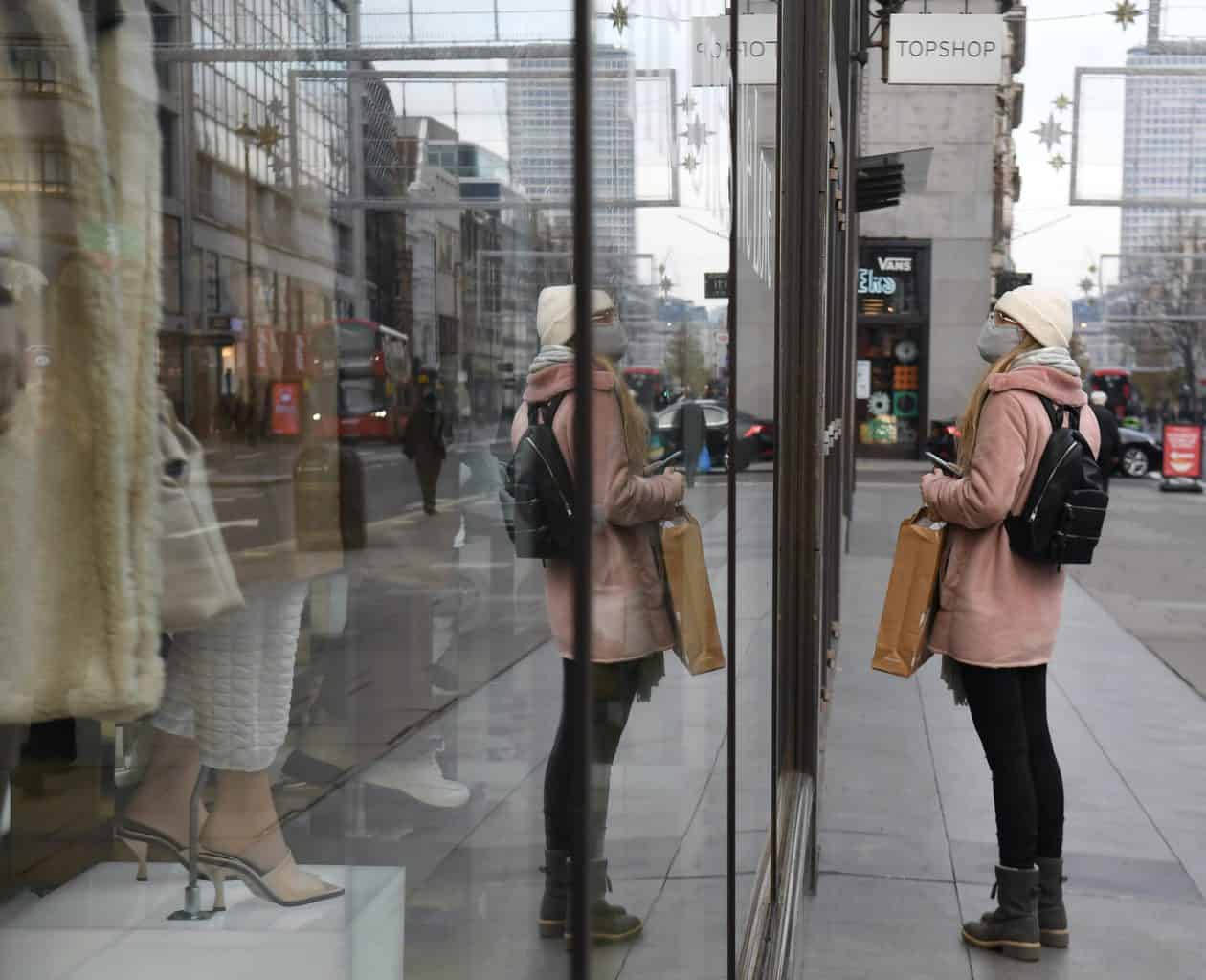 Arcadia in administration: What comes next?

Administrators from Deloitte are now in control of Arcadia. With a huge task ahead, they will start the process of figuring out what can and cannot be saved.

Here's a guide to what comes next.

What is an administration?

When a company can no longer afford to pay its debts, administrators are called in. The move is a form of insolvency protection – stopping any creditors from launching legal action to get back their money. It also allows a business to continue trading whilst it figures out how to repay its debts. However, the owner must hand over control to administrators because the company has essentially gone bust.

Administrators from Deloitte will comb through Arcadia’s books to see what value is left in the business. This could include stock, freeholds and any other assets – right down to stationery. Expect Topshop’s flagship store on Oxford Street to be first on the block for raising cash.

The point is to establish what can be sold – with any money raised handed back to creditors. Stores that are trading profitably will stay open for as long as possible to generate extra cash for the business. Loss-making stores will close first as administrators are not allowed to make the creditors any worse off.

How will administrators decide what value Arcadia has?

Part of their job will be looking for buyers for the retailer’s brands – Topshop, Burton, Dorothy Perkins, Miss Selfridge, Evans and Wallis. They will invite interested parties to submit offers.

Potential buyers are expected to be online giants including ASOS or Boohoo – although both are unlikely to want to keep the stores – and Mike Ashley’s Frasers Group has already expressed an interest. High street giants Next and Marks & Spencer could well be interested as both are expanding their third-party brand offers.

Who are the creditors and will they get their money?

Creditors tend to include landlords, suppliers and banks. They will break down into secured, preferential (employees and pensioners) and unsecured creditors.

But the true extent of who is owed what will not emerge for several weeks. Administrators must publish a list of all creditors and, eventually, how much each can expect to get back.

If Arcadia had gone bust on 1 December, HMRC would have been a preferential creditor – meaning they would be entitled to any money above unsecured ones, following a rule change by the Government. But due to the administration being announced at 8pm on November 30, the taxman remains in the unsecured creditor list.

Is Sir Philip Green a creditor?

It is highly likely the former Arcadia owner and his family will be secured creditors – Sir Philip was a secured creditor for BHS when it was sold for £1 prior to its collapse and entitled to getting repaid first when it went bust. But it may be politically tricky for him to claim the cash when the Arcadia pension deficit could be in the region of £350m and 13,000 workers will not know if they have a job next year.

What happens to staff and pensioners?

Staff will be expected to keep working whilst stores remain open and will be paid. But as the administrators get to grips with the business, job losses are inevitable. The administrators will be responsible for telling staff and will hope any buyer will agree to keep them on.

Most pensioners will be protected under the Government’s Pension Protection Fund (PPF), which is funded in part by levies on other pension funds.

Current rules say those still working or former employees who took early retirement will only be entitled to 90% of their promised pension payments when they reach pension age.

There is also a cap – currently at £37,315 – on how much someone can receive at the age of 65 via the PPF, meaning on average they will receive between 75% to 80% of what they would have expected.

Will Sir Philip pay off the pension deficit at Arcadia?

There is no legal obligation for him to make a one-off payment. The shortfall could be made up through a promised £50m injection from Arcadia’s former owner – Lady Tina Green – and the pension fund is entitled to a stake of Topshop’s Oxford Street store, although a large mortgage was taken out on the building.

Sir Philip did pay £363m to plug the pension deficit at BHS after it went bust. He was accused of selling the retailer for £1 to serial bankrupt Dominic Chappell as a way to avoid filling the pension black hole. 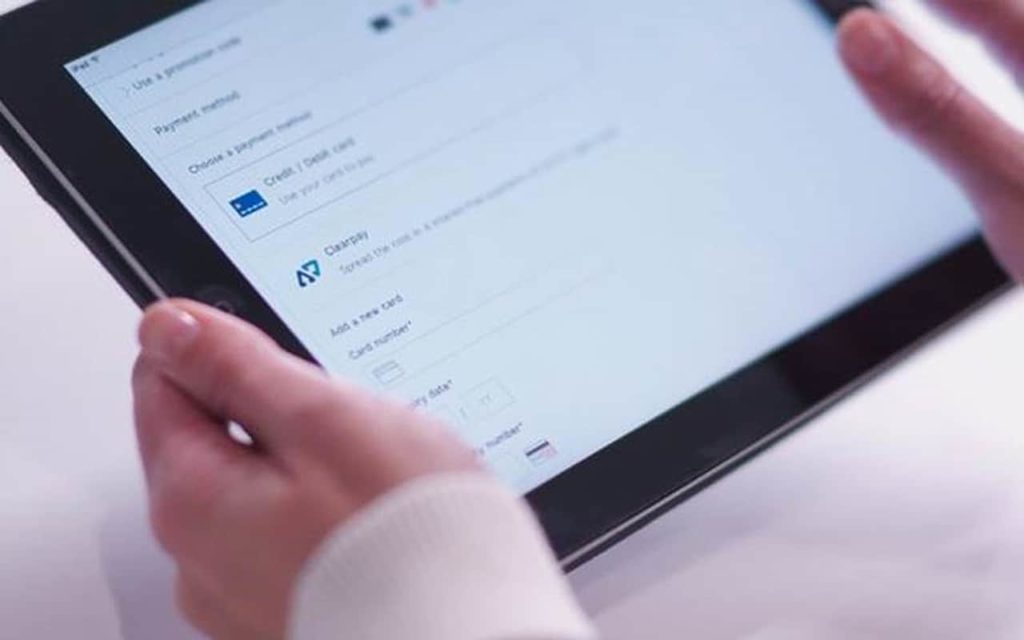 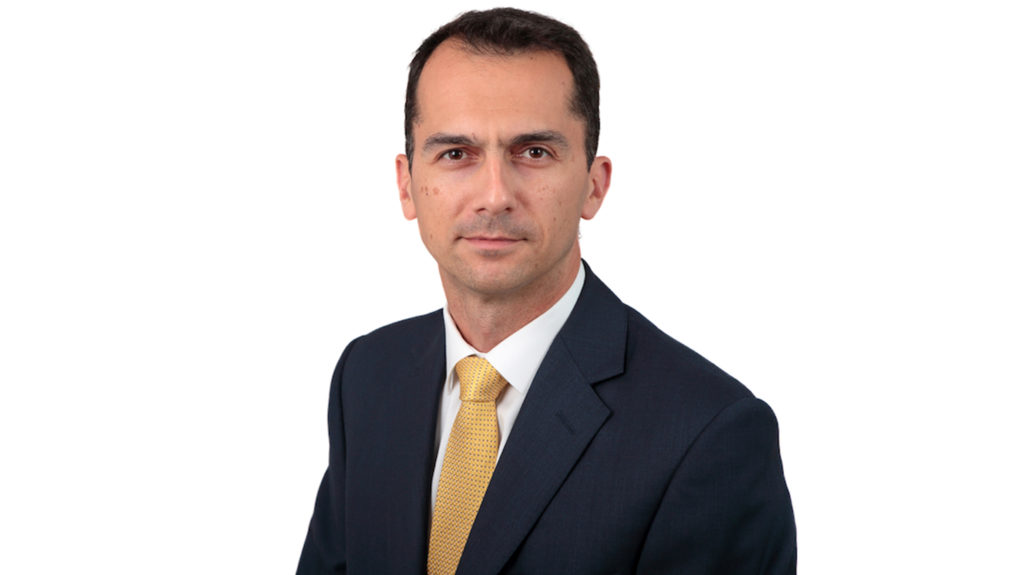