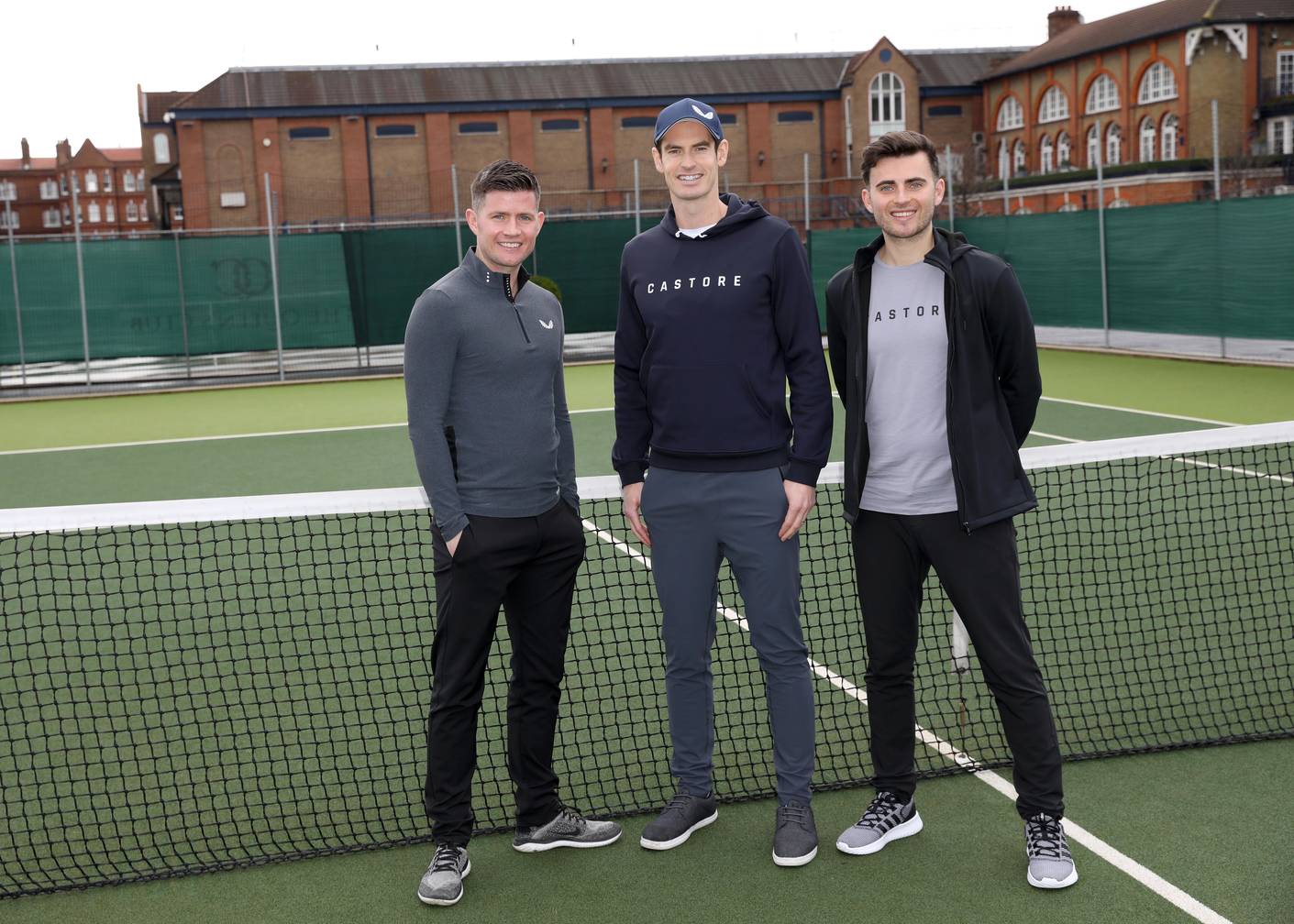 Andy Murray has strengthened his relationship with luxury sports brand Castore taking a stake in the business as it plans to expand.

Castore, which was founded by brothers Tom and Phil Beahon in 2015, had already signed as official kit supplier to Murray who wore its clothing while playing in the Australian Open. Murray will wear the brand upon his return to the sport later this year and become a board adviser.

Future plans for the partnership with Murray include collaborative product development that will see Castore expand into technical tennis apparel. The brand also plans to open retail stores, expand its retail partnerships, move into additional categories (including womenswear), and partner with other athletes.

The brand, which currently sells in over 40 countries via 16 stockists including Mr Porter and Matchesfashion.com, recently secured £3.2m from investors including former Saatchi & Saatchi chief executive, Robert Senior and Net-A-Porter investor, Arnaud Massenet. It has grown rapidly since its launch using its "digitally native" business model, directly engaging with customers, who share an interest in sports and product excellence, through its digital platform.

“Castore is a young, exciting brand that offers something different, with products that are really well cut and designed," said Murray. "For me it was a natural progression from previous kit partners. They’re the best I have tried and trained in. I am looking forward to working with their design team on the tennis line and to be part of a British success story. The company is founded on ethical principles in the way it treats suppliers and staff and that’s something that really resonated with me.

Tom Beahon, Castore Co-Founder added: "We are incredibly excited to be partnering with an athlete of Andy's caliber whose drive, commitment and competitive spirit have transcended tennis and inspired a generation of future British athletes. Andy embodies the Castore ethos of Better Never Stops, we immediately shared a joint vision on how to move the brand forward. 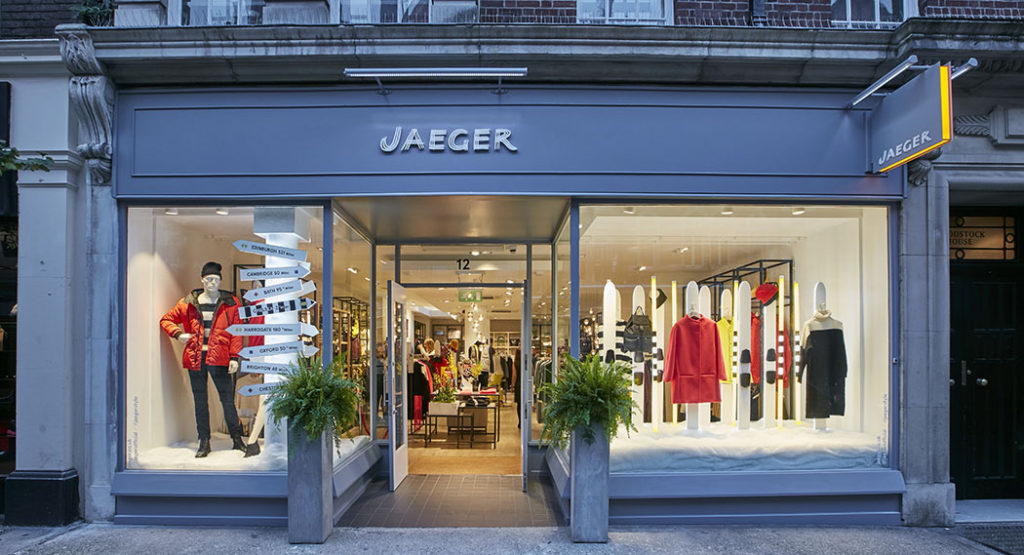 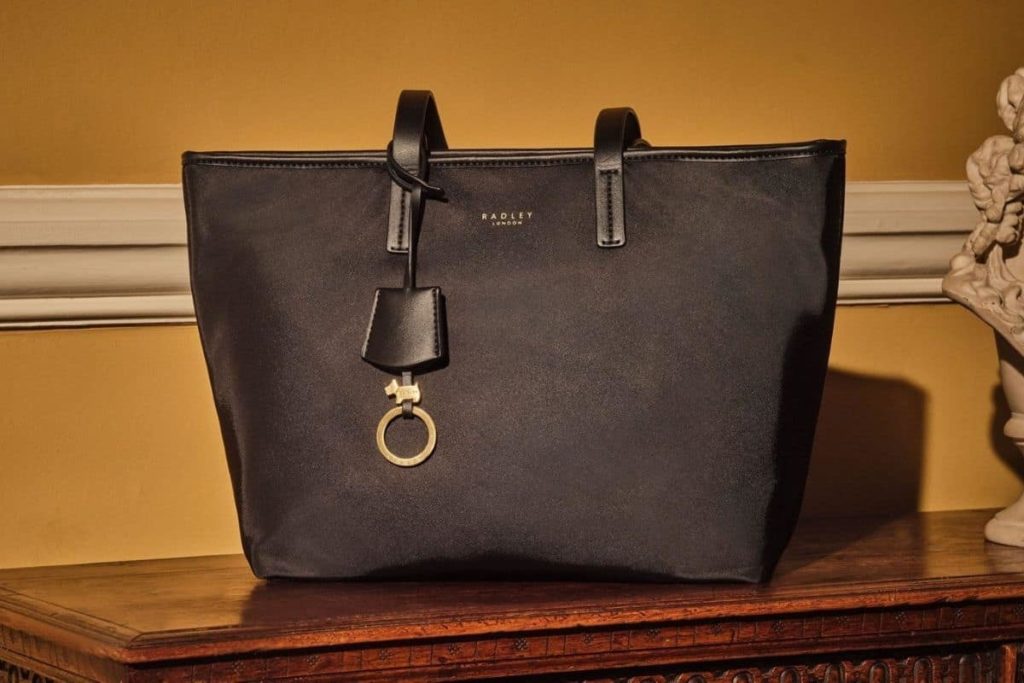 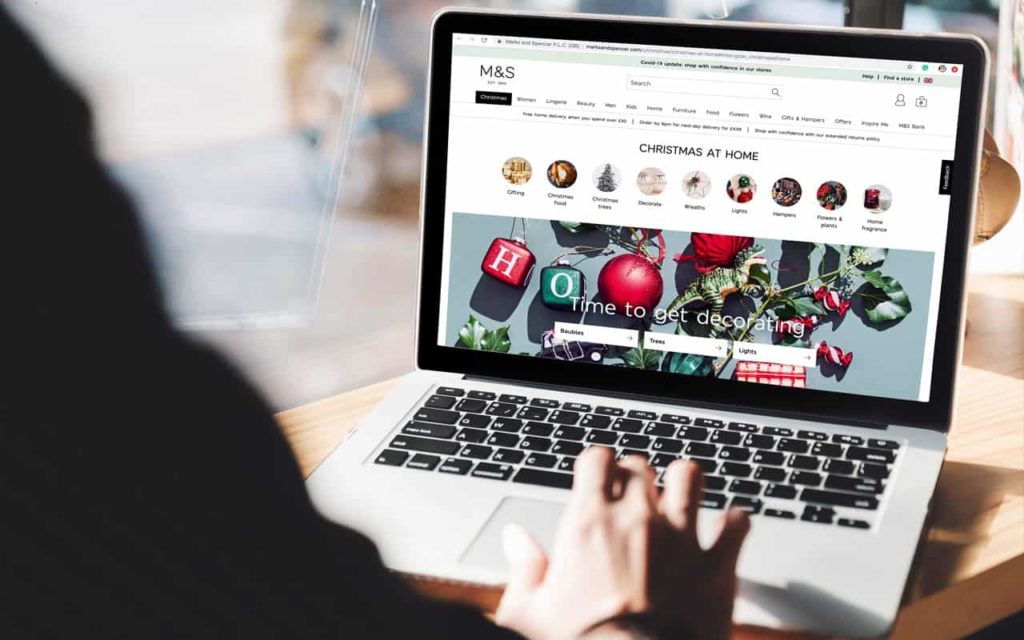