Marks & Spencer is due to release its half-year results on Wednesday with analysts anticipating a 1.2% fall in underlying sales in clothing and home.

The high street giant is also expected to post a 2% drop in food sales, as it faces increased competition from the likes of Co-op, Aldi and Lidl. Pre-tax profits are expected to fall by 7% to £203m.

Over the weekend The Sunday Times reported that the board of the business had considered breaking up the business separating food out from the general merchandise and clothing division, however it was concluded this would not generate value for shareholders.

The move was mooted at a time when food was performing well and clothing was struggling and chairman Archie Norman had organised the business into two clear divisions.

However the business has concluded it will continue with its strategy of reducing space dedicated to clothing and open smaller food stores that can also act as click & collect hubs for online orders. The business is working its way through a plan to close 100 sites by 2022. 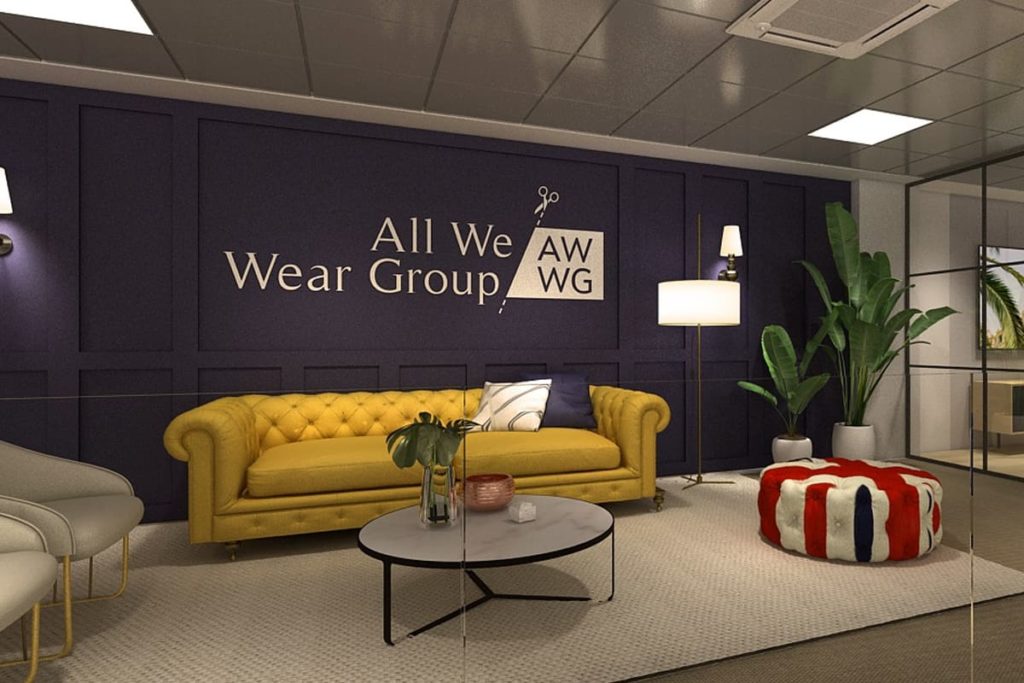 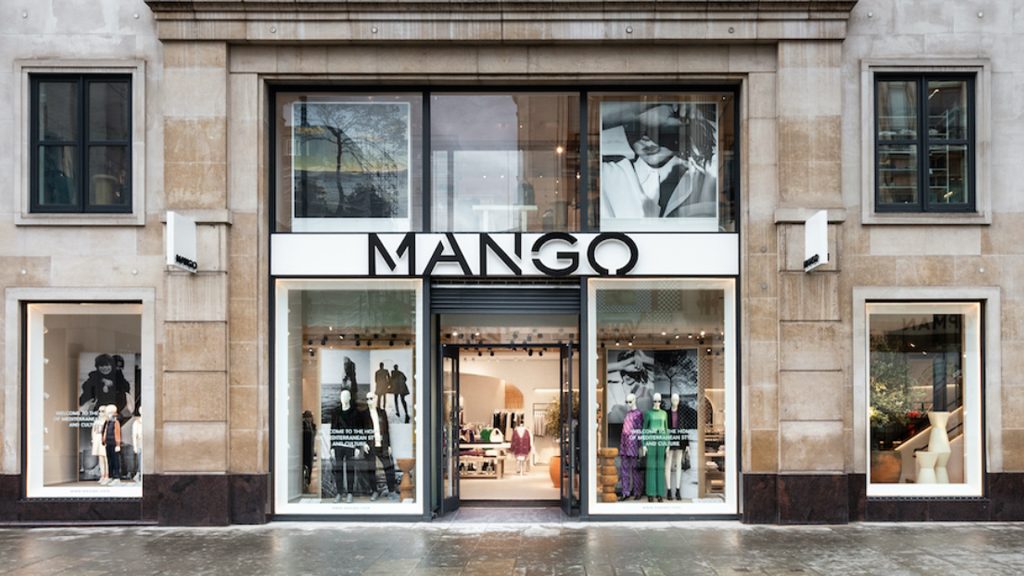 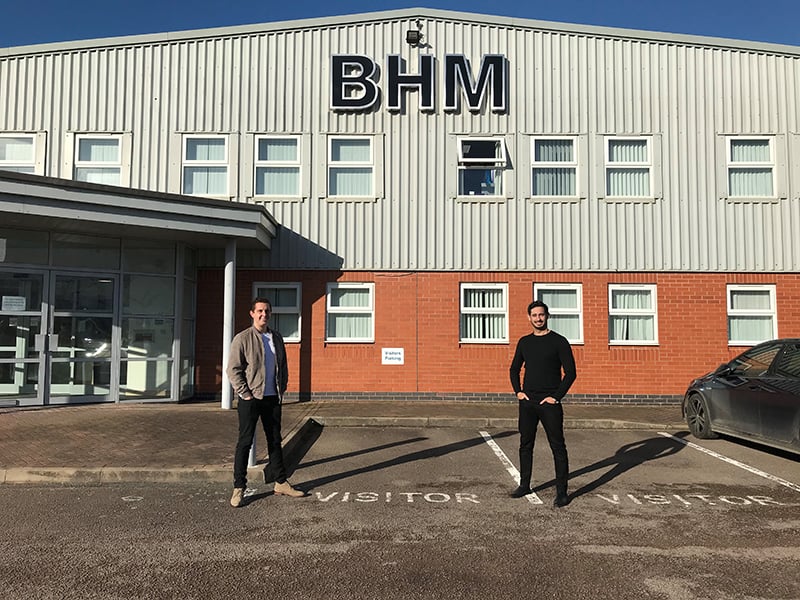