On the eve of the latest LFWM, London’s menswear industry woke to the news that designer Joe Casely-Hayford had sadly passed away. One half of the father/son design duo, Casely-Hayford, they had recently opened their new menswear store on Marylebone’s Chiltern Street, he died at 62, after a three-year battle with cancer.

A stalwart of London’s menswear scene, the senior Casely-Hayford was some what of a designer’s designer. He didn’t crave the limelight and let his designs speak for themselves. He pushed his tall son, Charlie, into the spotlight while being a solid and consistent figure in the background. The brand became known for its tailored evening wear and recently had a successful collaboration with Topman.

"As a black kid in Britain, I was on the outside looking in, initially. So I remember being chased down the King's Road by rockers - and then a few years later, I was being chased up it again, but by skinheads. But I've always been fascinated by English society.” he once said.

Born in Kent in 1956, Casely-Hayford started his career on London’s Savile Row in 1974. After attending the Tailor and Cutter Academy, in 1975, he enrolled at Central Saint Martins, graduating in 1979, followed by a one-year history of art course at London's Institute of Contemporary Art (ICA).

“I found a warehouse in Kings Street, SE1,” he said about the start of his eponymous label. “It was full of Second World War tents and I took these tents, stripped them down and made clothes from them. Then we washed them industrially and sold them to shops like Joseph and Bloomingdales.”

During the 1980’s, he was a stylist for Island Records and created clothing for The Clash and U2’s stadium tours. In the 1990’s, he dressed stars such as Lou Reed, Bobby Gillespie and Suede. The first man who graced the cover of British Vogue – Bono, in 1992 – wore Casely-Hayford.

Bono in Joe Casely-Hayford in 1992

It is worth noting his grandfather was the eminent lawyer and statesman J.E. Casely Hayford, MBE, whose 1911 novel "Ethiopia Unbound" was one of the first novels to be published in English by a black African.

His first label "Joe Casely-Hayford" ran from 1984 to 2005, until he was placed in charge of Savile Row’s prestigious Gieves & Hawkes. Casely-Hayford was at No.1 Savile Row for three years and was awarded an OBE for services to the fashion industry in 2007.

Devoted to East London, Casely-Hayford told DazedDigital in 2012: “I moved to east London over 25 years ago for studio space. Within that I feel that the east London culture reflects the things which interest me in terms of developing ideas for our collections. So first we moved to Whitechapel and had a studio there, before coming to Shoreditch – 25 years ago is a very long time.”

In 2009, he launched "Casely-Hayford", with his son Charlie. Charlie too studied at Central Saint Martins and while studying for a degree in History of Art at the Courtauld Institute joined his father to launch their new label.

The nascent brand developed with London’s burgeoning menswear scene, charting the rise of the MAN menswear day attached to LFW, then the expansion to LC:M and, today, LFWM. They sporadically showed on the catwalk schedule, mixing their signature tailoring with ethnic influences, details and styling. The brand philosophy was "English heritage" with "British anarchy”, and pushed the idea of men’s tailoring forward.

The entrepreneurial Casely-Hayfords worked between London and Tokyo, offering private clients made to measure and bespoke. They knew the difficulties of running a small business in luxury menswear, trying to justify the expense of catwalk shows and the growing importance of private patronage.

Joe Casely-Hayford produced an affordable collection exclusively for John Lewis and Casely-Hayford created a dinner jacket for the relaunch of London’s most OTT club, Annabel’s. The signature brand was stocked globally at Harvey Nichols, Dover Street Market and Isetan.

While proud of his background, he once said: “There weren’t African elements in my clothes until later in my career, even though people always expected them. I wanted to be seen as ‘the designer’.”

Seeing the emotional tributes and heart-felt condolences from his peers, Casely-Hayford was held in great esteem by the industry and his contemporaries. A gentleman and a pioneer for menswear, Casely-Hayford encapsulated the melting pot of cultures and influences that goes into creating contemporary British fashion. “It’s about the cacophony of being in London,” he once said. “We try to convey a new kind of vision of London style.” 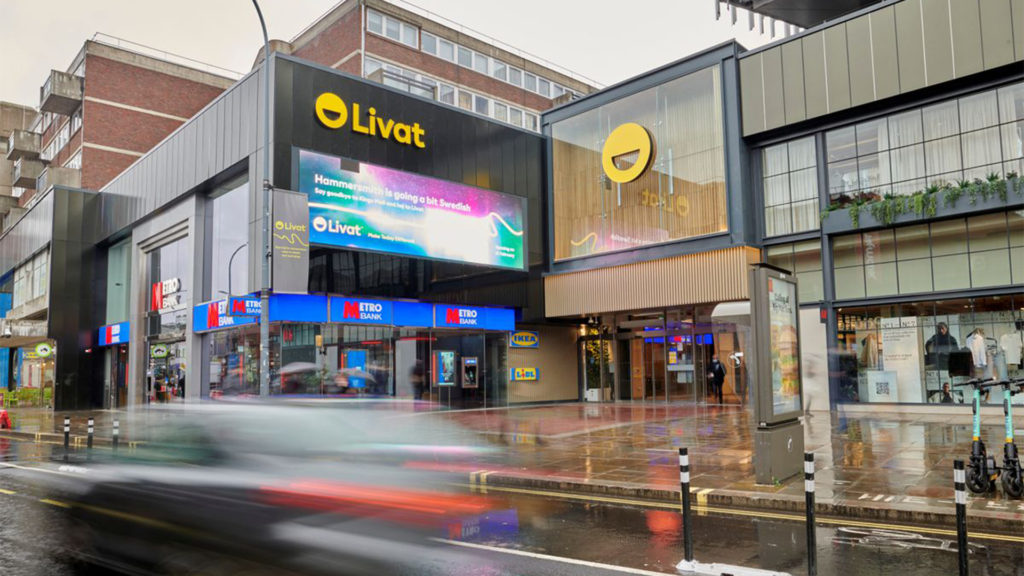 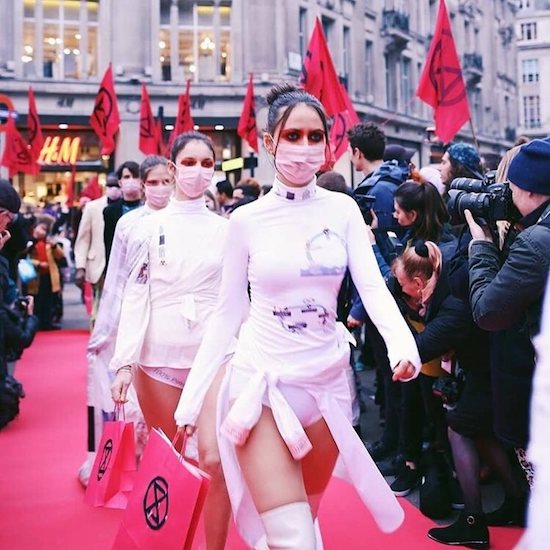 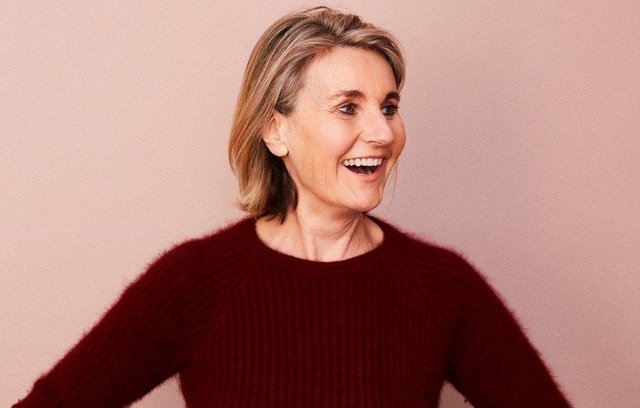